The Many-Arrows Orc Tribe are assaulting the Neverwinter Guard Post! Defeat the orc raiders and claim your reward. Be careful though, some of these orcs might be the ones you vanquished from your strongholds!

The orcs will charge on Thursday, August 23 at 7:30am PT (or after maintenance)

If you and your party are successful, you’ll be rewarded with some incredible items including an Armored Orc Wolf Companion, unique dyes, Cruel enchantments, and Medallions of Battle. Medallions of Battle can be redeemed in central Protector's Enclave for unique weapon transmutes, Refiner's Cache, and dyes. 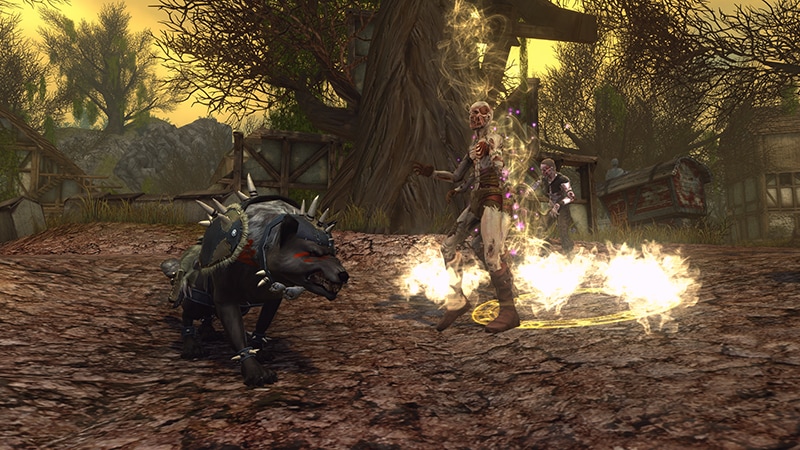 The Armored Orc Wolf has initial power points in Power, Critical Strike, and Armor Penetration, along with one offensive and two defensive slots for runestones. This companion also has a neck, ring, and waist slot.

Refiner's Cache - This cache contains one random enchantment or runestone between rank 4 to 5, possibly even a Brutal Enchantment, Cruel Enchantment, or Savage Enchantment.

Weapon Transmutes - Your weapons could have the distinct look of the Many-Arrows orcs. 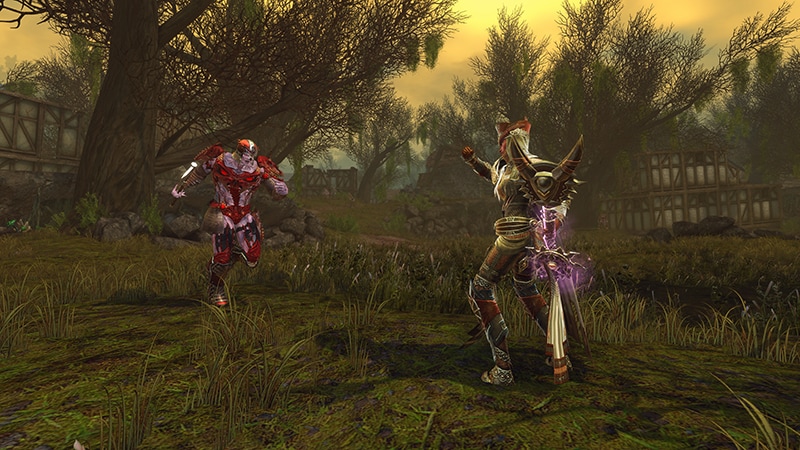 Many-Arrows Dye Pack - Look as gruesome as the orcs you fight with this earthy dye pack. 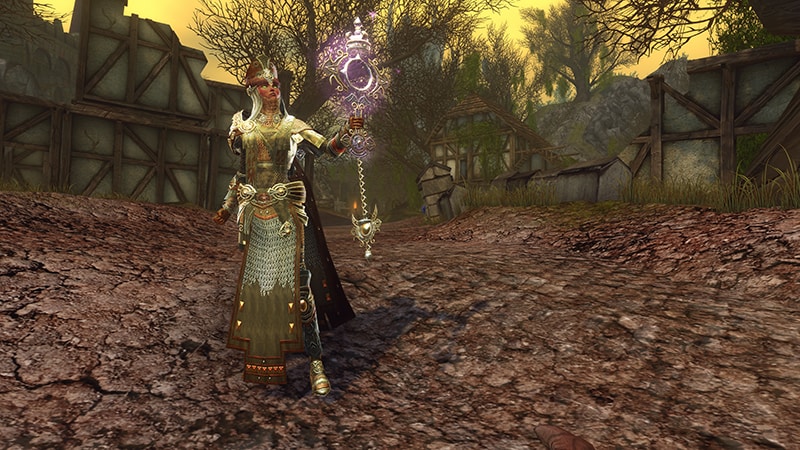 Savage Enchantment - You could also receive enchantments from rank 1 up to rank 5 as monster drops and from the reward chest.