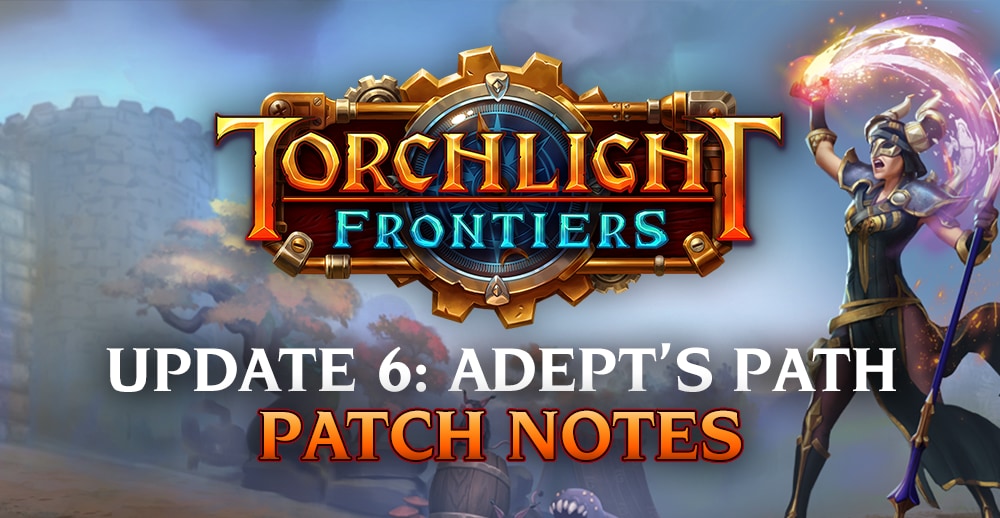 “We are really excited about Update 6. The new skill progression system harkens back to TL1 & TL2 as well as our work on Diablo 2. It provides the kind of choices and ownership we have heard you expecting from an ARPG. We also heard loud and clear that our leveling pace was too slow and grindy. Update 6 also does a few things to address that: bosses giving more XP, quests giving XP, monsters pacing improved, and lower leveling costs. Together, we feel like these changes have really made the game feel better. We hope you like it too.”

Existing characters will be migrated to the new system during Update 6 maintenance, be sure to check and latest forum post for the specifics of how your character will change while preserving earned progression.

One of the major areas affected by the skill progression changes is leveling speed. We’ve roughly doubled the rate at which players will level up at lower levels. In addition we’ve tweaked a few things along the way:

Having to run from the dungeon entrance after being defeated is a chore, and getting stuck reviving at an entryway choked with monsters was even worse. We’ve added a few quality of life elements in this area:

We just released the Railmaster with Update 5: Lonesome Whistle, and it’s time to up the firepower! Two new offense-oriented cars have been added to the repertoire: