While Chult is full of dangers and thrills, this jungle is also full of sweet, sweet rewards!  Whether you are shopping the streets of Port Nyanzaru, hunting the beasts of the jungle, or delving deep into the tombs of old, there are treasures for you to discover!  But first, there’s something you should know…..

All the gear in Chult is very powerful and unlike other gears sets you have seen thus far.  You will find that none of the Chultan gear has Set Bonus powers; powers that require you to wear several pieces of gear to get the power.  Instead, each and every piece has its own, unique power.  This will allow you to mix and match any gear you get while exploring the jungles of Chult; from purchased gear to rare drops from the Hunts of Chult, you can use any without limitation!

Gear That is a League of Its Own! 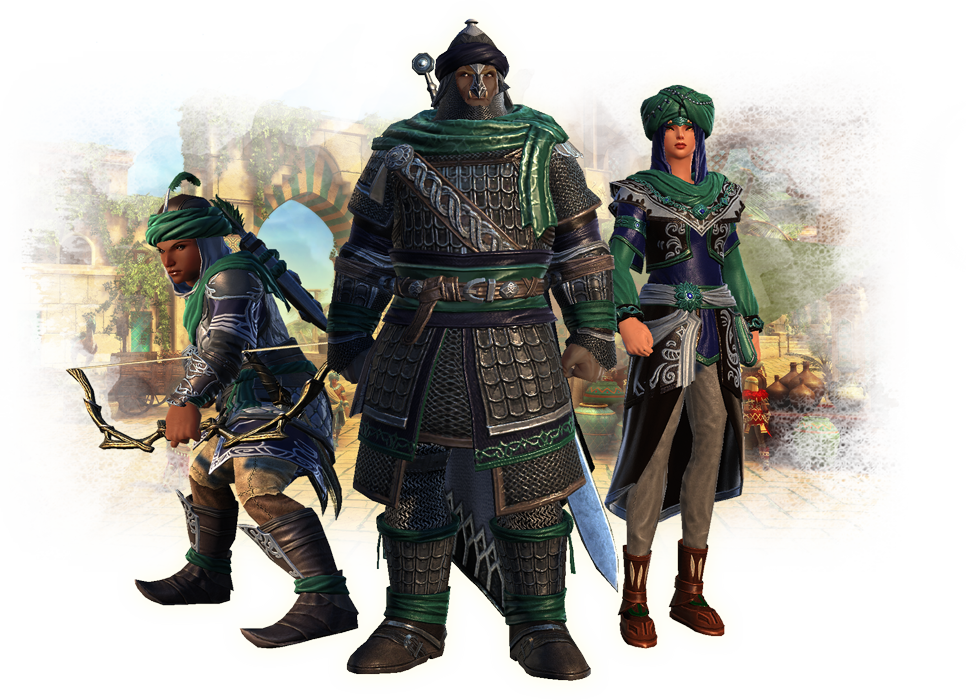 Chult is not a land for the unprepared.  As such, you may want to visit Port Nyanzaru for a new set of gear that is better suited to surviving the perils of Chult.  The League’s Gear Set can be purchased by Astral Diamonds or crafted by professions after obtaining the recipes from the craft vendor in Port Nyanzaru.  This 420 item-leveled gear has powers that help keep the weak and wounded fighting fast and hard, so it’s perfect for any new adventurer that hopes to survive the deep jungles of Chult. 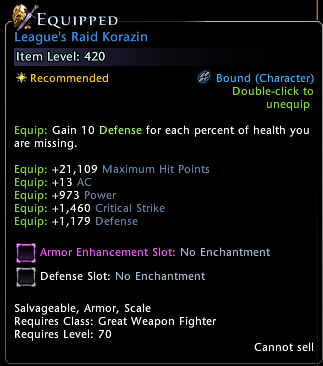 Pilgrims, Pioneers, and Primals, Oh My!

The League’s Gear isn’t the only new gear available in Chult!  The people of Chult are wary to sell some of their prized goods to tourists, so only those that have gained the favor of the Chultan people by completing certain quests will be able to purchase the Pioneer Gear.  Available in the Campaign Store for Chultan Riches, this 440 item-leveled gear’s power is focused on strength in numbers, for rarely do people survive Chult on their own. 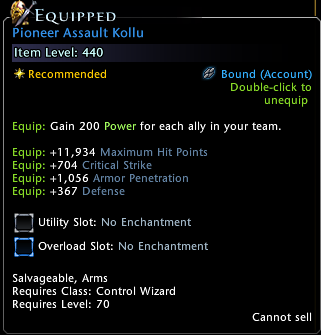 Then there are adventurers that wish for a quick start and a safe journey through Chult.  For these adventurers, pieces of the 460 item-leveled Pilgrim Set are available in the Zen Store and the Trade Bar store with powers focused on surviving Chult and the many enemies you will face. 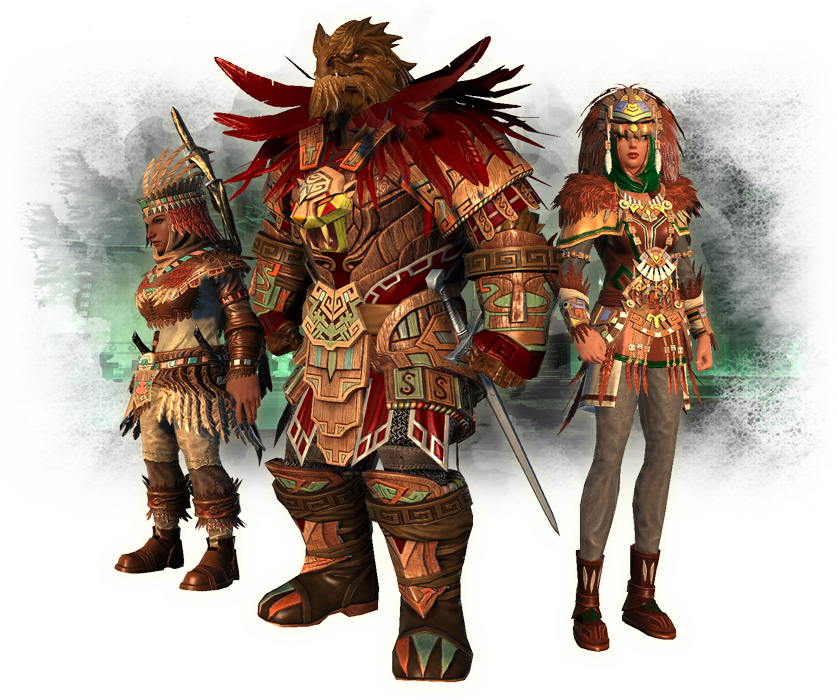 Deep in the new dungeon Tomb of the Nine Gods, you will discover a new seal, the Seal of the Brave.  Only with these new seals will you be able to buy the most prized gear set worn by the Chultan braves of Legend.  This gear has an item level of 500, and its powers focus on increasing your power and potential with every strike you dish out. 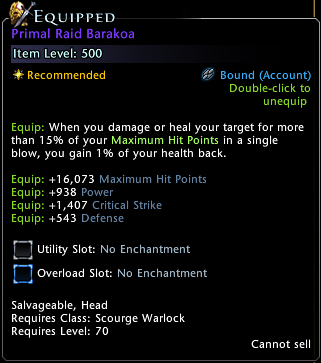 The Thrill of the Hunt! 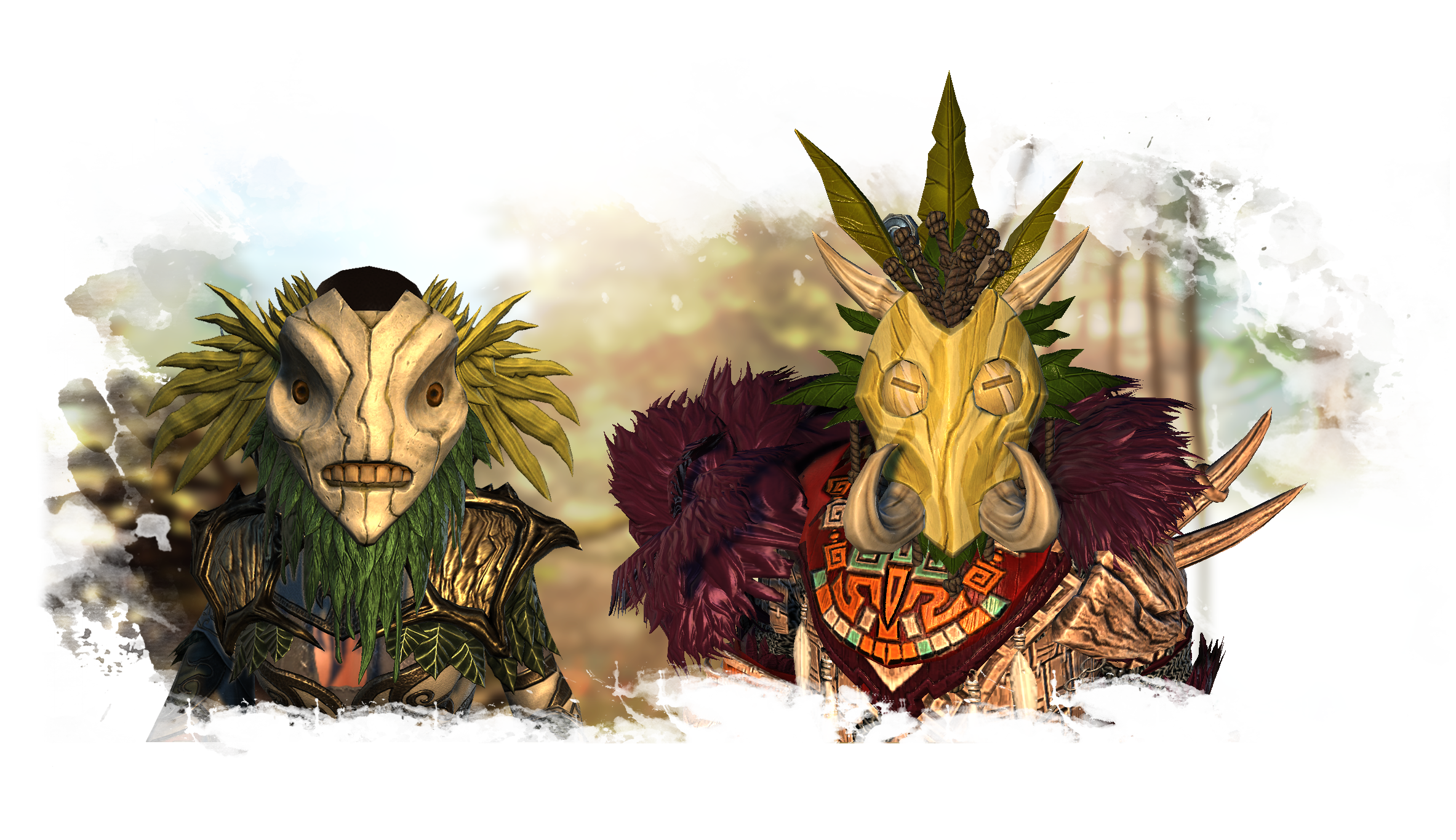 Dangerous beasts and monsters stalk the lands of Chult, terrorizing any who cross their path.  However, should you best these beasts in a hunt, you could be rewarded with treasures untold.  Hunt marks drop 480 item-leveled gear, each with their own unique power.  They also drop Rings of the Slayer, which range in item level from 420 up to 510!  However, these legendary beasts are no easy target.  Should you need help taking down these vicious marks, you can obtain the 480 item-leveled Huntsman gear which drops in the Tomb of the Nine Gods, which powers focus on fighting solo bosses and hunts. 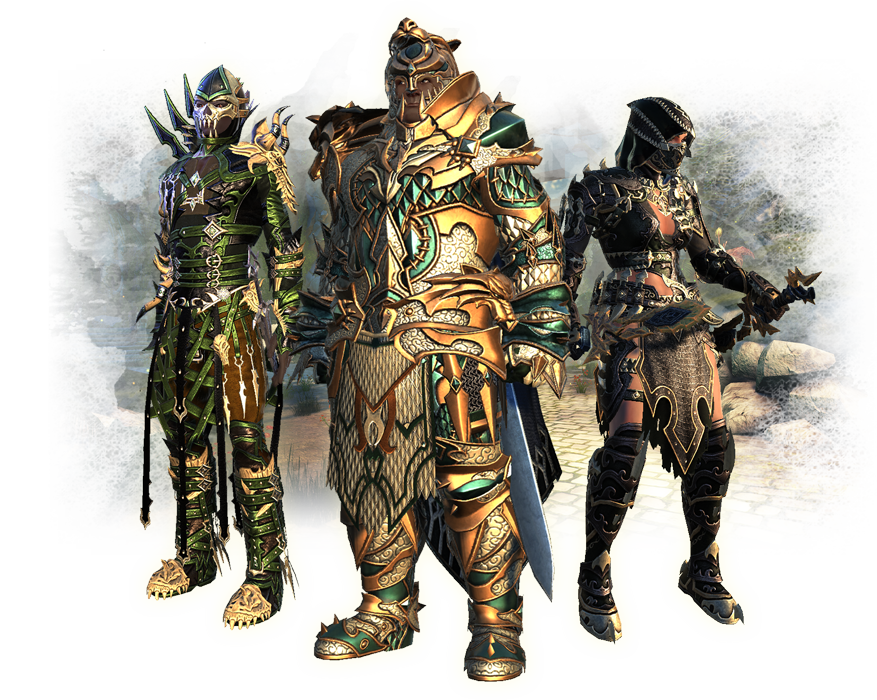 Learn more about the Hunts of Chult in an upcoming Dev Blog! 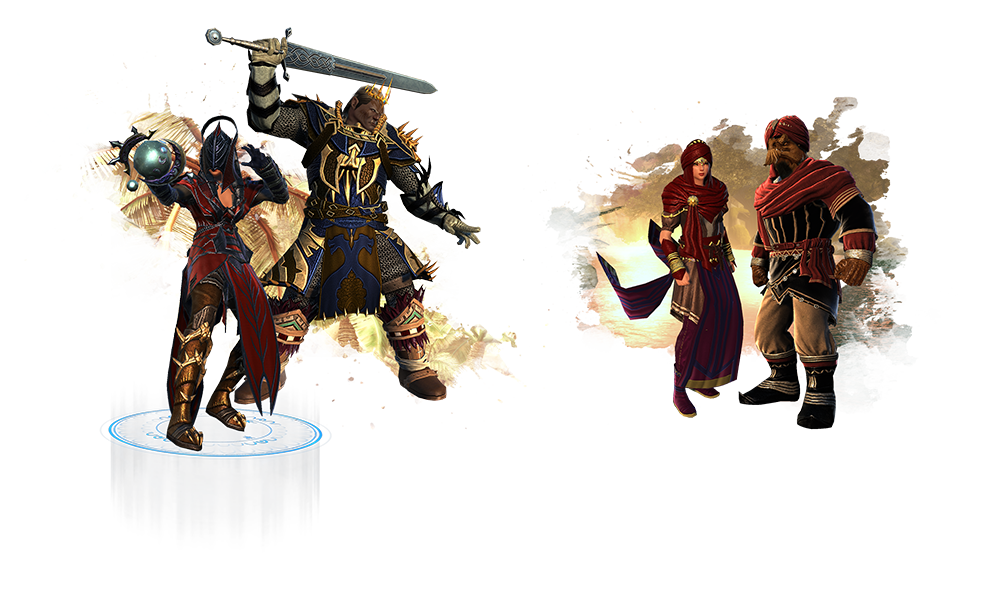 Besides all the new gear, there are new crafting resources and the new recipes, two new fashion sets in the Campaign Store, a new artifact in the Dungeon, and even voodoo dolls and masks to be found with Chultan treasure maps!  So come, the time to explore is nearly upon us!  Should you be brave enough, I promise you will not leave Chult empty-handed… if you survive!