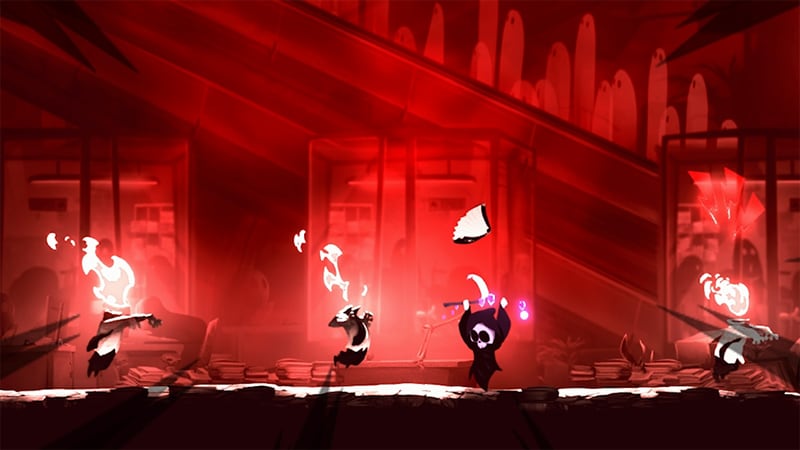 Thank you very much for all your comments and support since the release of “Have a Nice Death” in Early Access.

This patch - more important than the previous ones - contains additional gameplay tweaks, VFX and sound improvements, as well as bug fixes.

We remain attentive to your feedback and try to be responsive to it as soon as possible.