Elminster has sent out a call across the entire Sword Coast in search of Adventurers with stoutness of heart to help uncover what is causing parts of the Weave to untangle! The name Sammaster has been whispered in the dark corners of the city as strange newcomers begin filling the streets, leading Elminster to fear something yet to be seen and far more sinister. It is up to the brave heroes of Neverwinter to participate in Elminster’s investigation, research the disturbance in the Weave, and find out who or what plots in the shadows.

Willing adventurers can enlist in the campaign by speaking with Elminster in Protector’s Enclave beginning October 1st, 2021. Progress on the Battle Pass is made by completing the quests offered by Elminster, completing daily random queues, or the weekly Legacy campaign quests! Milestone 1, A Tear in the Weave, will only be active for the month of October, so hurry!

No adventure is complete without treasure! Here are some of the rewards you can expect to receive for taking up arms against the enemies that beset us!

Note: Not all rewards are displayed here. Check the campaign window in-game starting October 1 for a full view of Milestone 1 Rewards!

Milestone 1, ‘A Tear in the Weave‘

Neverwinter’s Standard Artifact (Item Level 1000): This new artifact grants you and your allies Recharge Speed and increases the damage that your foes take, and comes with a set bonus which grants a flat 3% Combat Advantage towards your percentages.

[PREMIUM REWARD] Jewel of the North Artifact (Item Level 1000): This new artifact lunges you forward and increases the damage that foes take. The set bonus for this artifact is helpful for tanks and other roles for threat management during the heat of battle.

Neverwintan Hawk: The Neverwintan Hawk was trained by Neverwinter’s best to attack targets faster than you can command it to. When called upon, this little hawk will deliver a powerful attack to a single target of your choice. Note: This is not a companion, it is a potion-slot item. 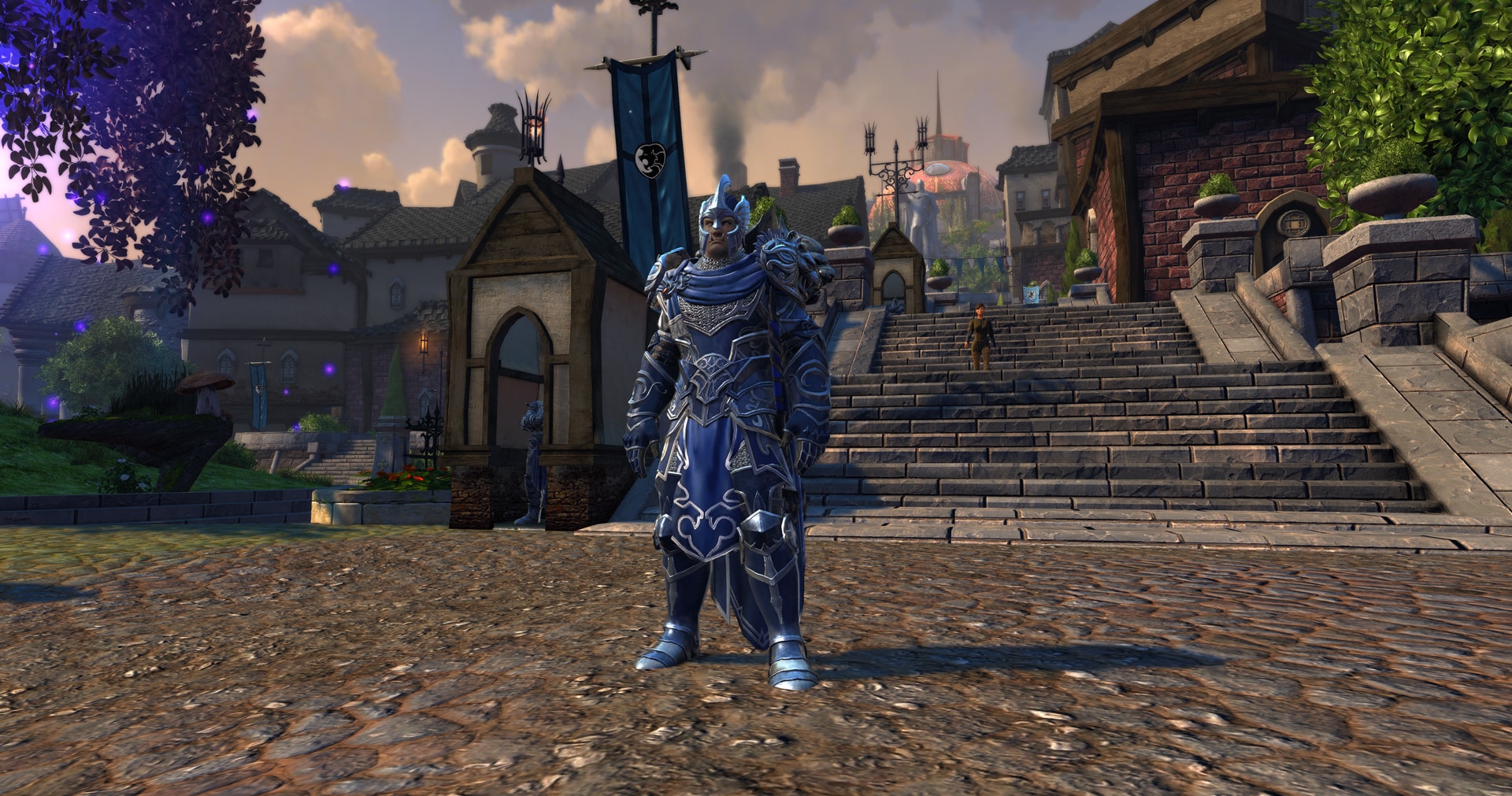 [PREMIUM REWARD] Corbin the Venerated: Corbin the Venerated joins you in combat against the evil forces of the cult. Wielding his greatsword, this combat meister charges across the battlefield and blasts his enemies with fireballs. He further bolsters you with Corbin’s Confidence, which has a chance of increasing your Recharge Speed on Encounter use.

Milestone 3, ‘Of Dragons and Influence’

While Echoes of Prophecy Battle Pass is active, players can earn campaign currency from playing through the storyline and completing new quests from Elminster, completing Daily Random Dungeon Queues, and Weekly Legacy Quests. This currency is NOT in the inventory currency tab but can instead be tracked on the Campaign portion of the Journal. This is also where the currency can be used to obtain rewards.

Due to changing zones required for the quests associated with this content, players may find their tracker/golden path change within the journal upon completing one quest and picking up a new one. To ensure that you are progressing through the correct quest, please look for quests that include the following icon: