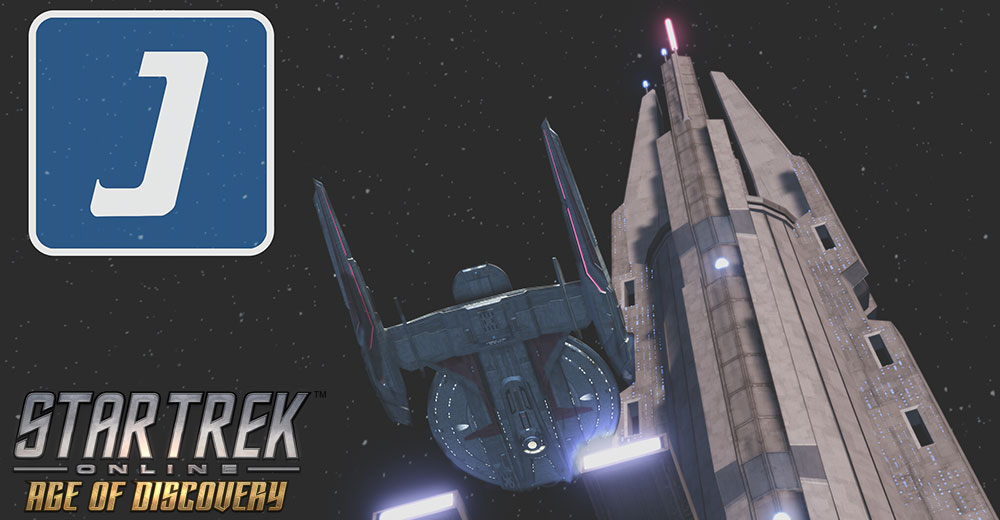 After the outbreak of what many pundits are already calling “Burnham’s War,” Starfleet Command has directed the superintendents of Yards 4, 32 and 39 to begin emergency evaluation and rehabilitation of mothballed Walker-class starships.

The U.S.S. Walker (NCC-1202) entered service in 2221. Rapid innovation in both propulsion and duotronics led to the original design of the class becoming obsolete quickly, and given the difficulties involved in a full refit, Starfleet planners originally had decided to sunset the class in favor of new construction instead of investing in a modernization program.

Before the war began, a small number of Walker-class starships were still in active service, but the majority of them had already been decommissioned. Now, with the sudden escalation of full scale war with the Klingon Empire, the Admiralty has begun evaluating all of its mothballed hulls to determine how quickly they could be readied for active service.

At the top of the list to be re-activated are the existing reserve of Walker-class starships. Many of them were only recently deactivated or are currently in the process of standing down. Planners expect that bringing these ships back up to operational status can be done relatively quickly, and while some of their technology is outdated, they are still capable platforms for escort, patrol, or courier duty, all vital logistical support roles Starfleet will need filled if the war continues much longer.

Vice Admiral Katrina Cornwell has directed the Bureau of Personnel to begin standing up crews to staff these ships, with a preference to more junior officers who are ready for their first command. It is Starfleet’s hope that by utilizing every drop of talent and every atom of material wisely, the Federation will see this conflict with the Klingons through to a secure, lasting peace.