In this final spotlight, learn more about the Faction System Update on the Faction Base and Trials! 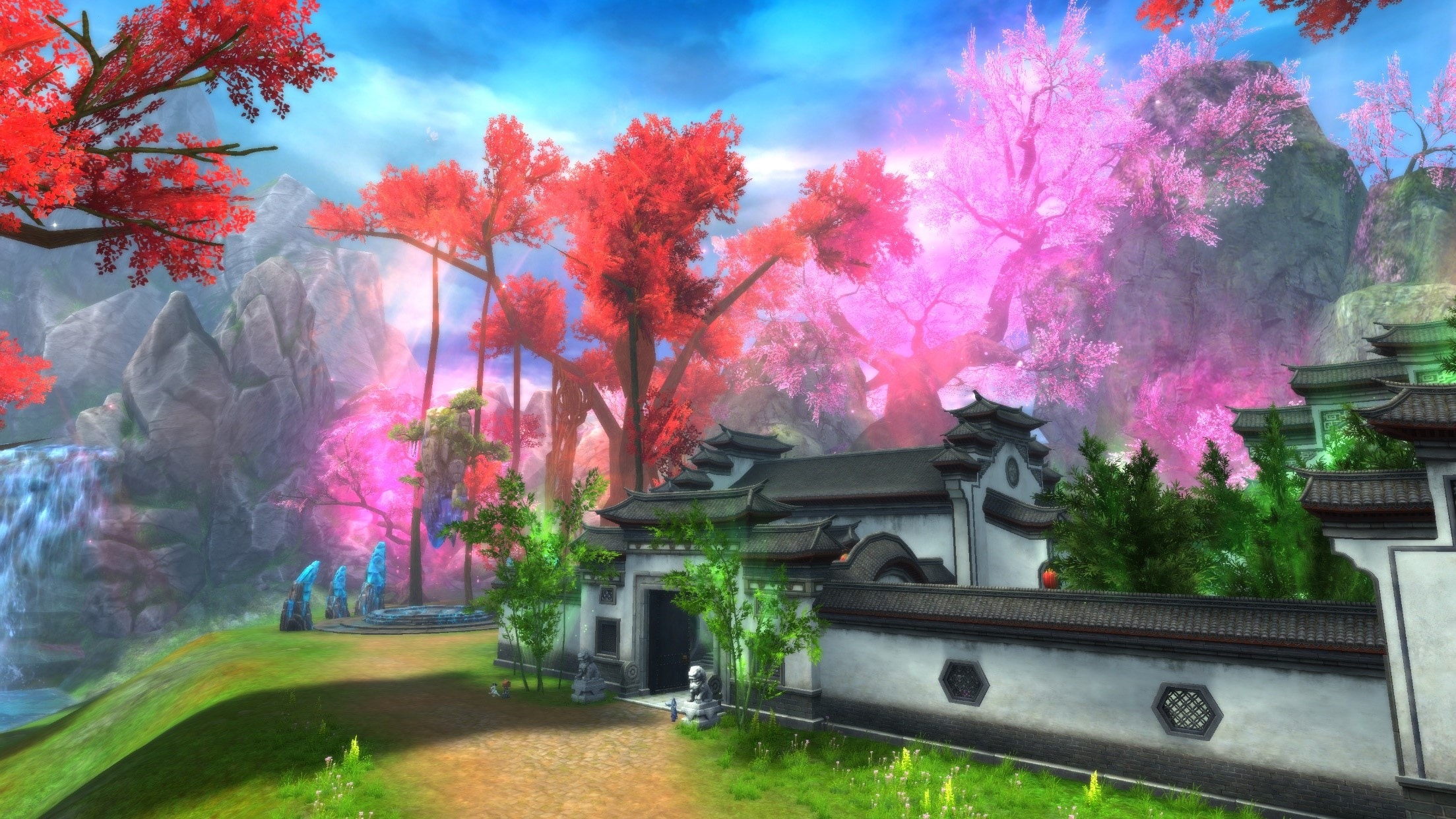 The new faction base has been relocated and new features have been added! From the previous expansion spotlight you might have noticed some new information in the Faction UI in the top left corner.

Loyalty Points are required to enable Faction instances. Chivalry Points contributed by individual Faction members will be accumulated as the Faction's Loyalty Points.

The total Loyalty Points a Faction accumulated during a week will determine how many levels can be completed in their Faction Instance the next week. 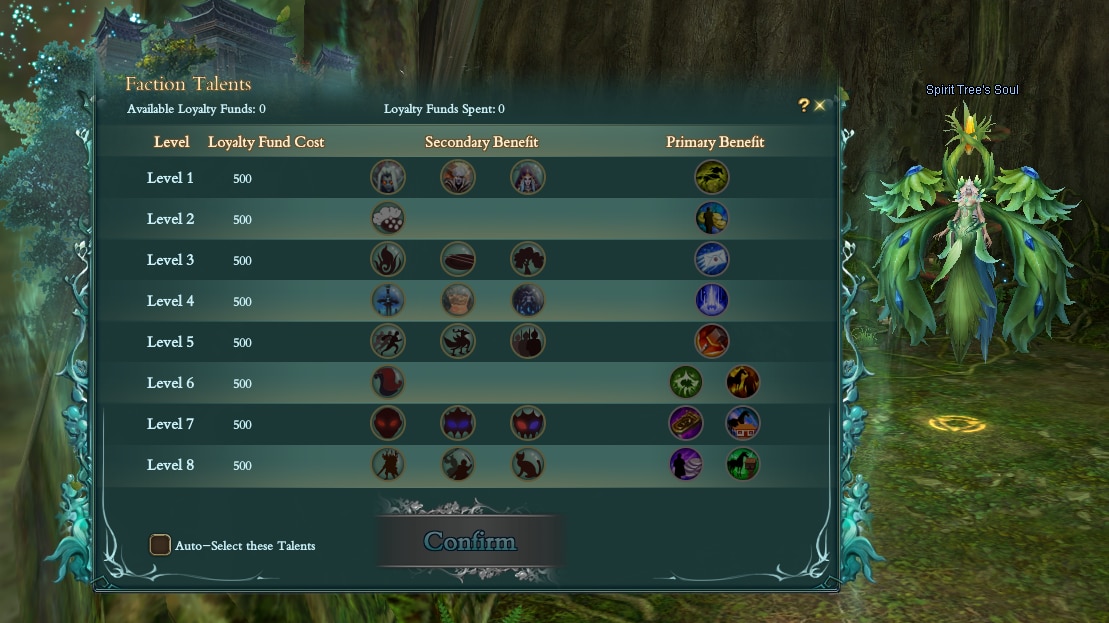 There are eight levels of Faction Talents, which reset at 00:00 every Monday. Faction leaders can activate Talents in the Tree Spirit menu at the Miracle Tree.

These talents can give a variety of different perks to the Faction.

Secondary Benefit – Buffs for the Faction Base Trials 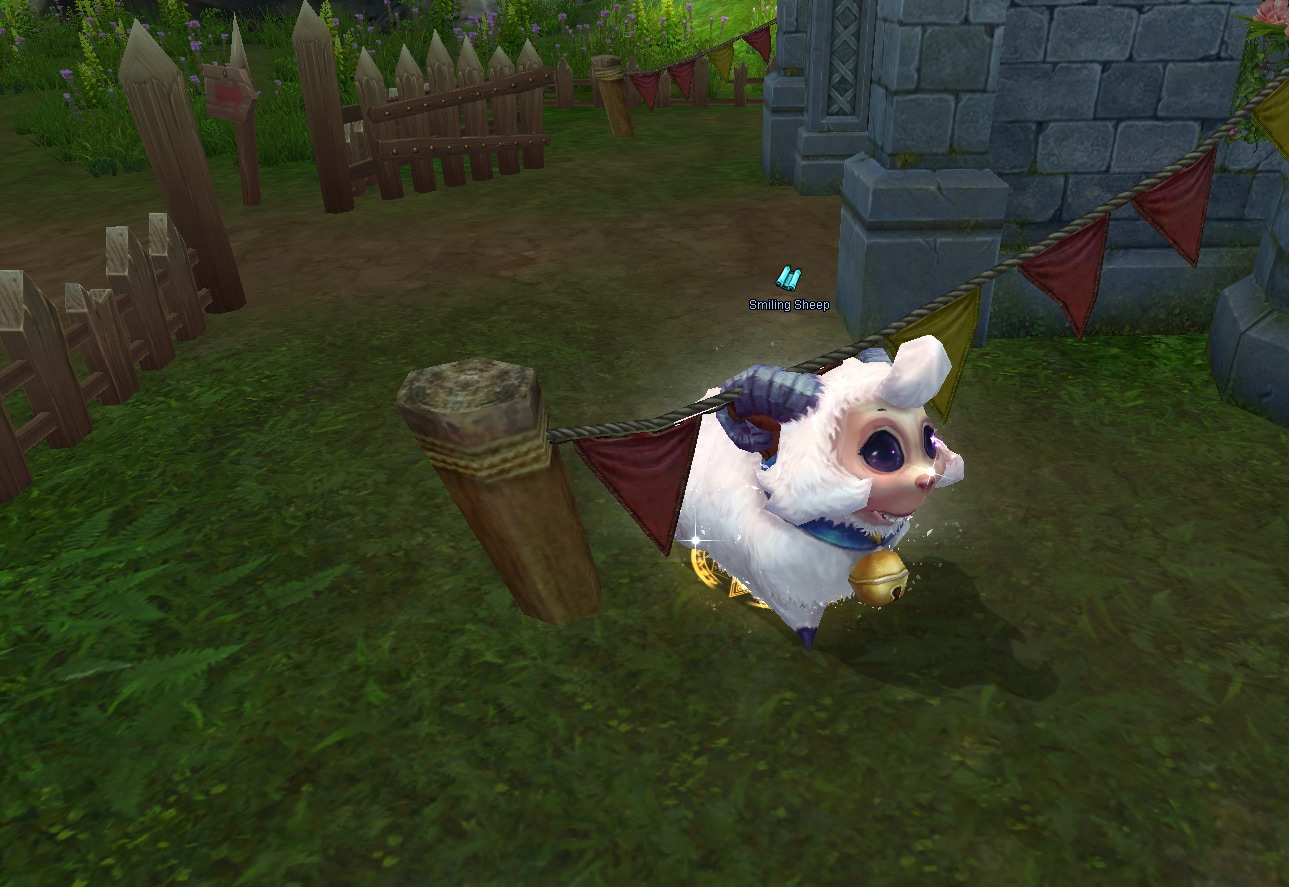 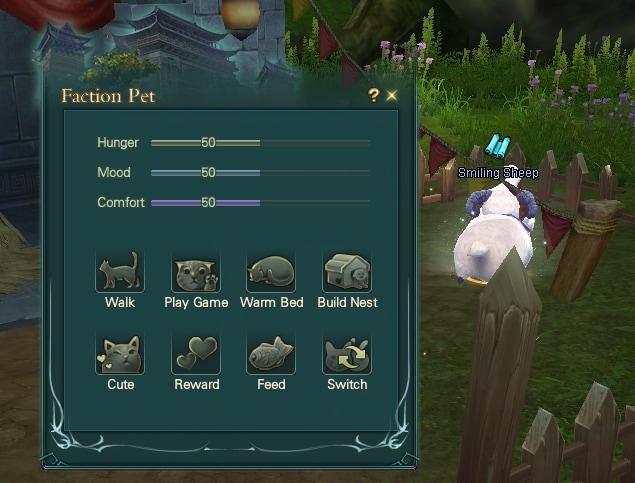 Your Faction Pet can take on 3 different Forms: 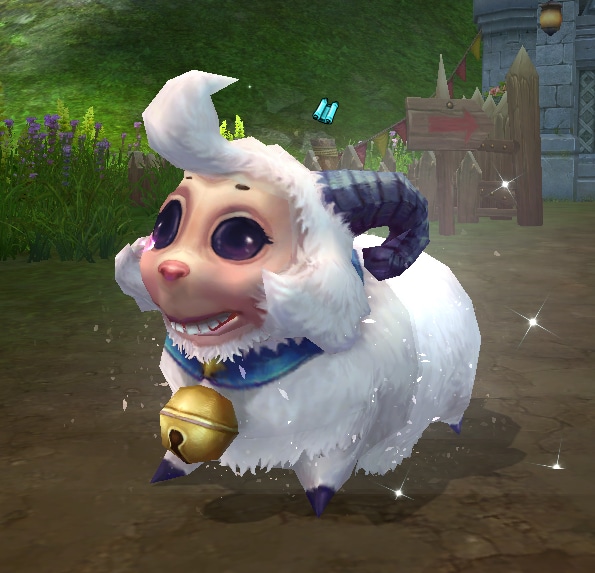 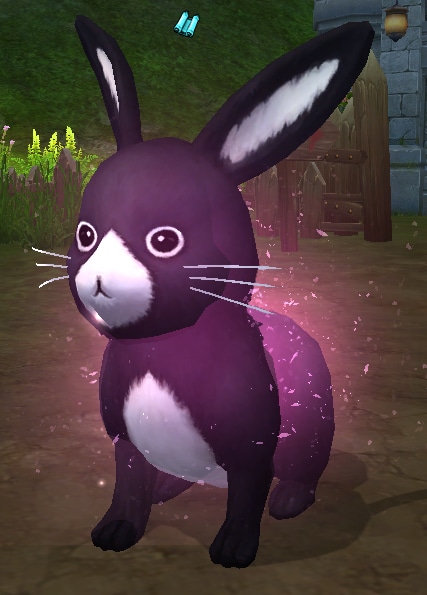 You can switch between these forms freely with the “Switch” option. 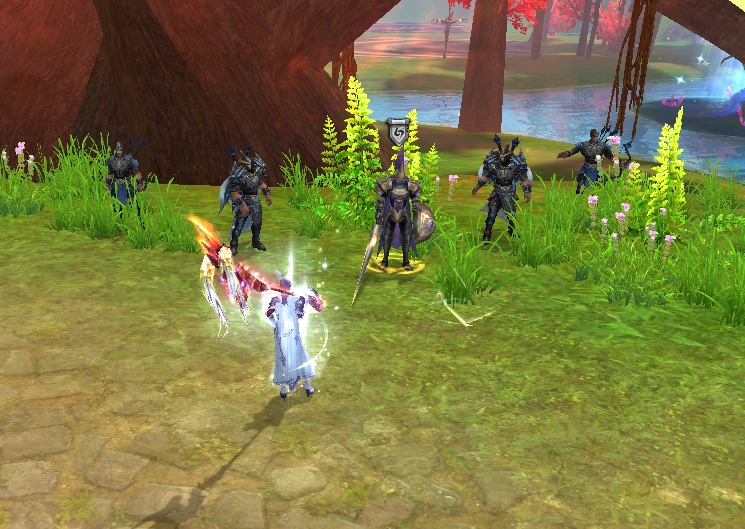 The Faction Base Trials has returned with a vengeance! 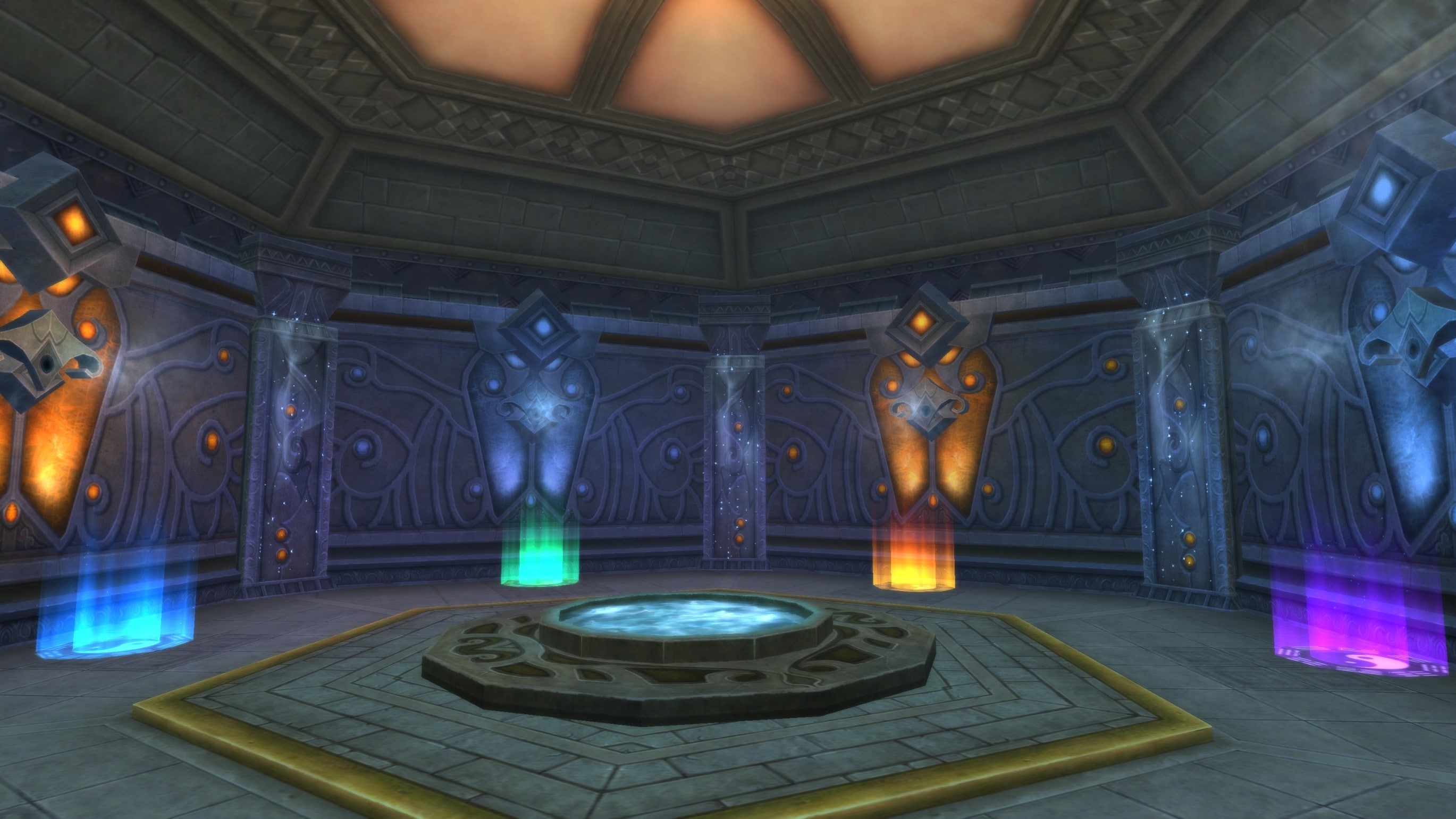 The old Faction Base has been taken over by formidable foes.

Requires a certain number of Loyalty Points to unlock each level.

NOTE: Players who quit a Faction and joined a new one can not enter the Faction Base for 7 days.

First completion in the Instance

For first completion, you must complete each level one after another. After that, you can directly enter a level that you have already completed. For levels you have not completed yet, you still need to complete them in order.

Each level can be completed once per week. You can not open two levels at the same time. To enter Level 10, you have to complete all 9 levels before it first.

This Instance Resets every Monday at 00:00**

**Known Issue – There is an issue where, if there are no players inside the Faction Base at 24:00 on Tuesday, there is aa chance the Instance resets on Wednesday at 00:00 server time. This will be corrected in a future update.

We hope you’ve enjoyed all of the extensive Feature Spotlights about PWI: Wonderland!

Which one of the new features is your favorite? 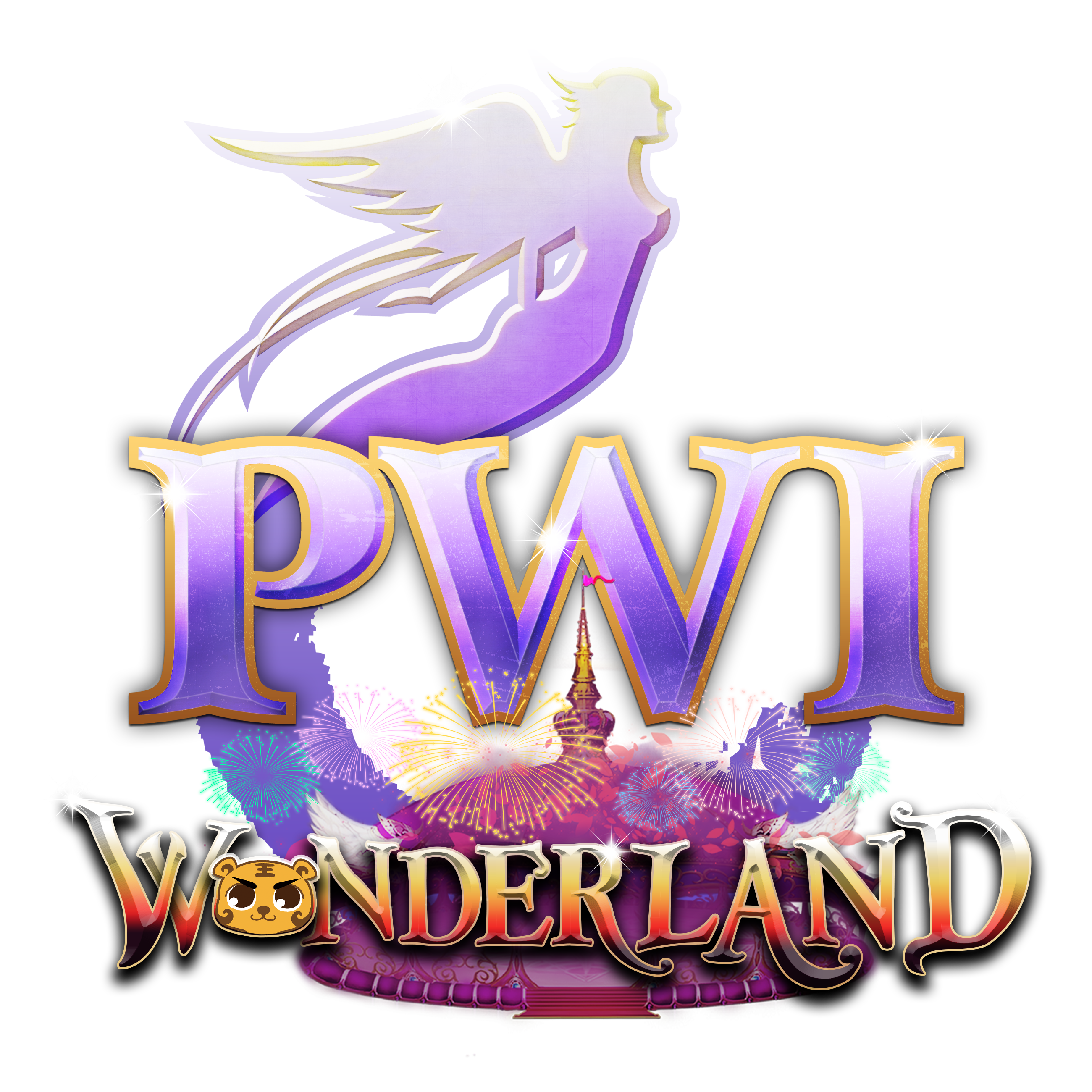