Get the Tal Shiar Adapted Destroyer in the Lobi Store! 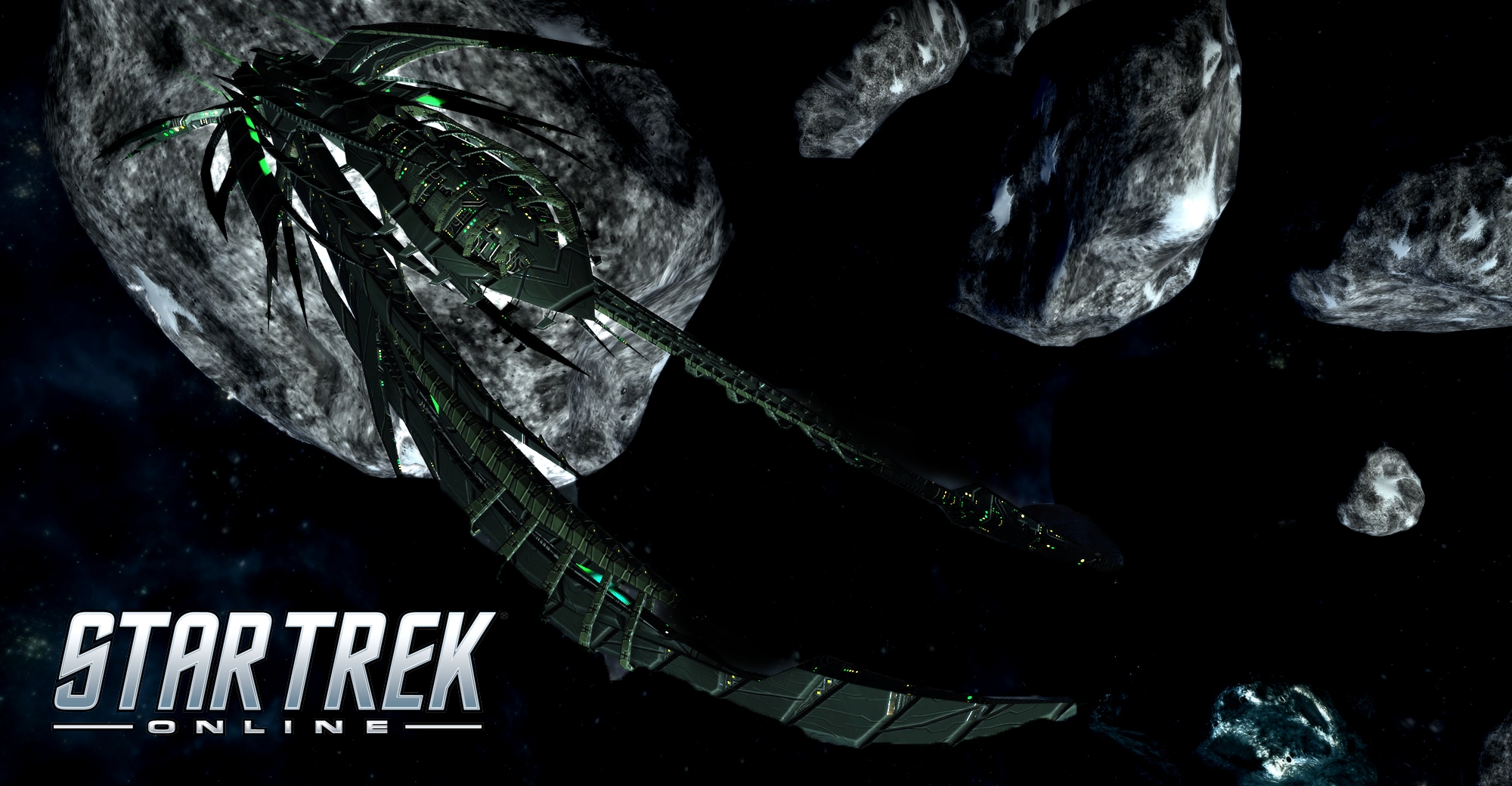 The Lobi Crystal Consortium is pleased to announce their latest featured sale! From Tuesday, July 14th at 9AM PST til Monday, July 18th at 10AM PST, shrewd Captains will be able to choose from their wide selection of wares, just by visiting the in-game Lobi store. All items in the Lobi Store will be 20% off for this entire sale! Now’s the best time to take command of a Kelvin Timeline Intel Dreadnought Cruiser, or get your hands on a Boolean Heavy Assault Cannon, or fly the stars in a Zahl Heavy Cruiser. Enjoy, Captains!

But that's not all! During this special event, Captains will be able to purchase the Tal Shiar Adapted Destroyer in the Lobi Store! Find out the details on this ship below:

A fearsome warship, the Tier 6 Mandukar-class destroyer is a potent part of the Tal Shiar fleet. A powerful fusion of Romulan and Borg technology, the vessel is equipped with nanotech fabricators that allow it to deploy deadly Shrapnel Torpedoes in combat.

This weapon appears to have been designed using a combination of Romulan technology, and the re-engineered Borg nanite constructions seen in use at The Vault space station.

After reaching level 5 in Tal'shiar Adapted Destroyer [T6] Starship Mastery, you will unlock the Synergistic Tactical Systems starship trait. While this trait is slotted, activating Cannon: Rapid Fire, Surgical Strikes and Reroute Reserves to Weapons will provide a large boost to Starship Particle Generator skill and Starship Control Expertise for a short time.