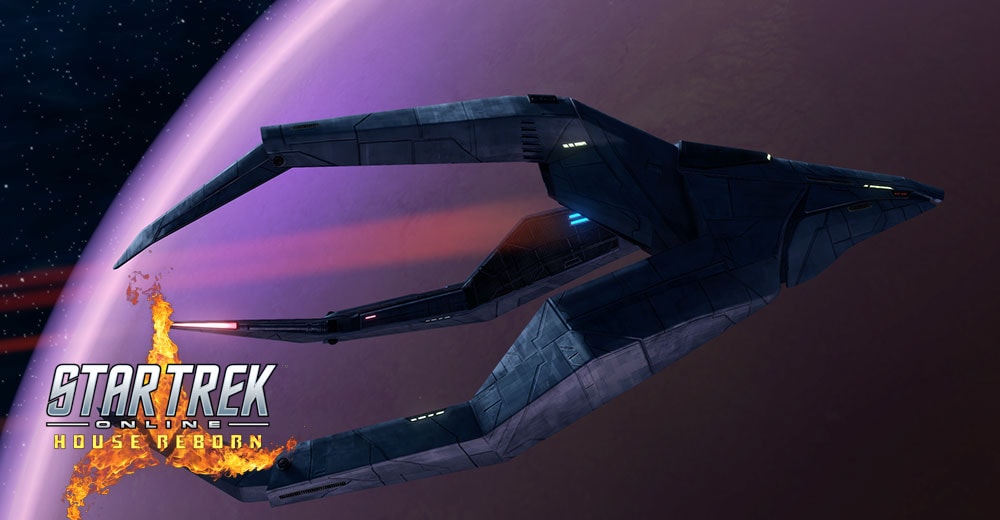 The Infinity Lock Box, containing prizes from nearly all previously-retired Lock Boxes, will be gaining a brand new prize on May 13th, 2021 (on Xbox and PlayStation). During this time, enemies defeated on both Ground and Space maps will have a small chance of dropping one of these prize-filled packages, while the Picard Zhat Vash Lock Box will be retired.