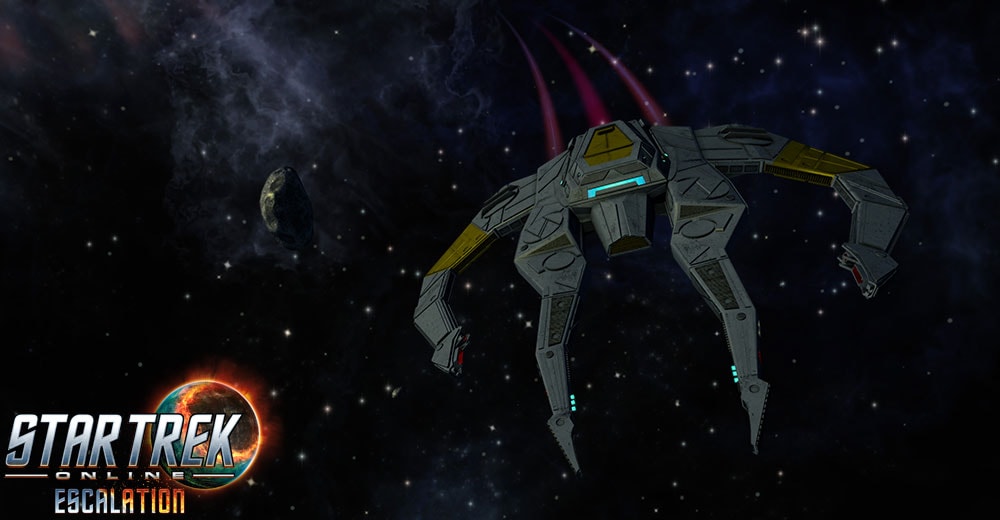 Prior to the release of our next major update, the Infinity Lock Box will return for another brief run!

This special Lock Box, containing prizes from nearly all previously-retired Lock Boxes, will be available again for a limited time starting after maintenance on November 7th, 2017 and ending on November 14th, 2017. During this time, enemies defeated on both Ground and Space maps will have a small chance of dropping one of these prize-filled packages, while the Son’a Lock Box will be retired.

Along with all of the prizes offered in the previous appearance of the Infinity Lock Box, additional prizes originally seen in the Privateer Lock Box have been added to your potential rewards. This includes all of the following: