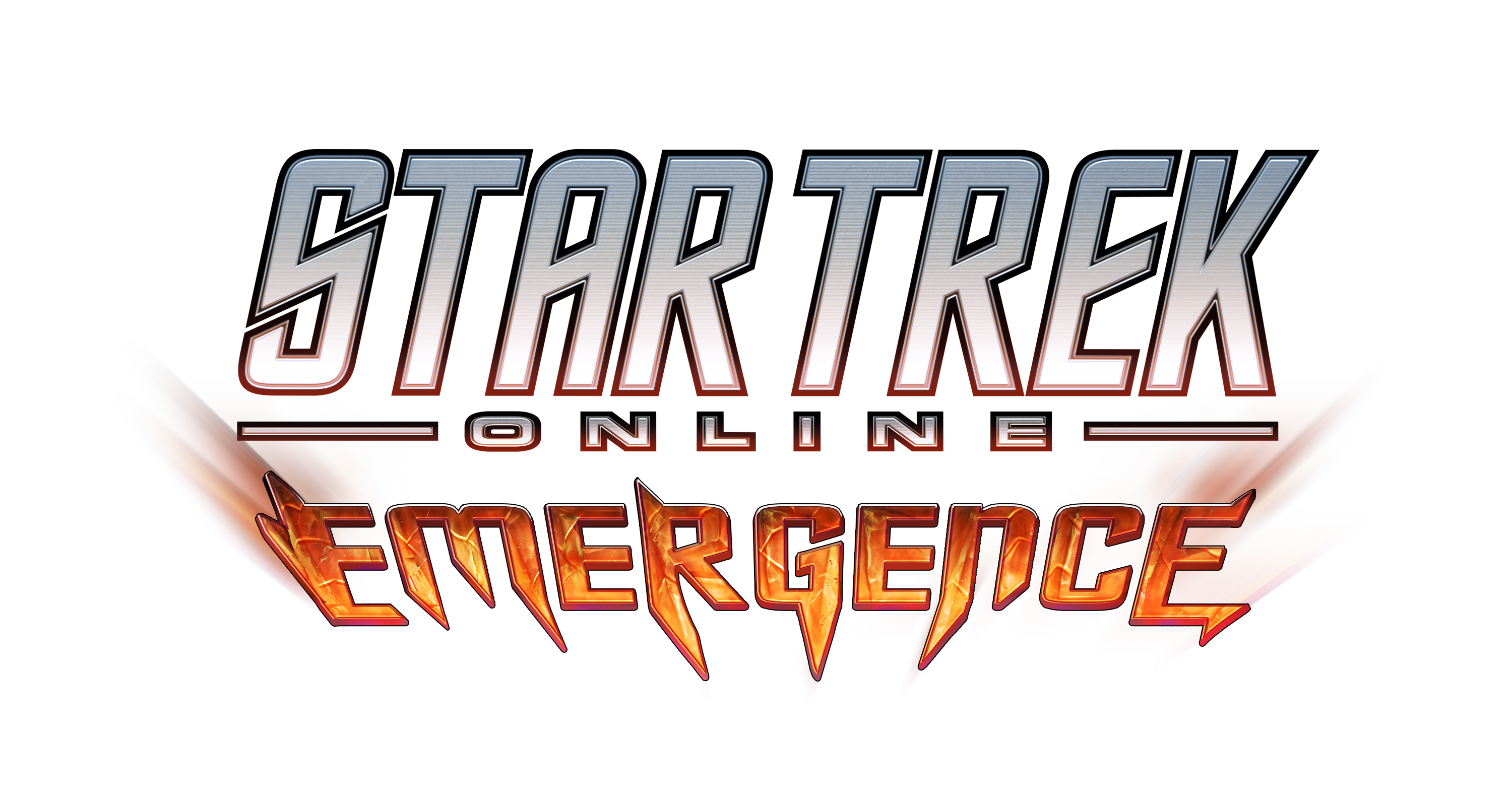 We’re incredibly happy to announce that Season 14 – Emergence will be coming to Star Trek Online on PC October 3 and will follow soon on Xbox One and PlayStation®4! In Emergence, players will reunite with Captain Geordi La Forge, voiced by LeVar Burton from Star Trek: The Next Generation, for a brand-new featured episode, “Melting Pot.” You’ll accompany La Forge and Captain Kuumaarke (voiced by Kipleigh Brown) to a new colony world on Dranuur, established by the Lukari and their long-lost sister species, the recently rediscovered Kentari. How will these two long-separated species learn to interact and coexist? You’ll find out, in “Melting Pot.”

In addition, the update brings a brand-new, five-tier Fleet Holding held on the colony itself. Players and their fleets will help the two races build a new world together and unlock great rewards for their fleets. There will also be a brand-new Tzenkethi Red Alert, two new Fleet Holding defense queues and a new Primary Specialization called the “Miracle Worker,” bringing your captain the engineering wonders of our favorite Chief Engineers of the past, like Montgomery Scott, Geordi La Forge and B’elanna Torres. 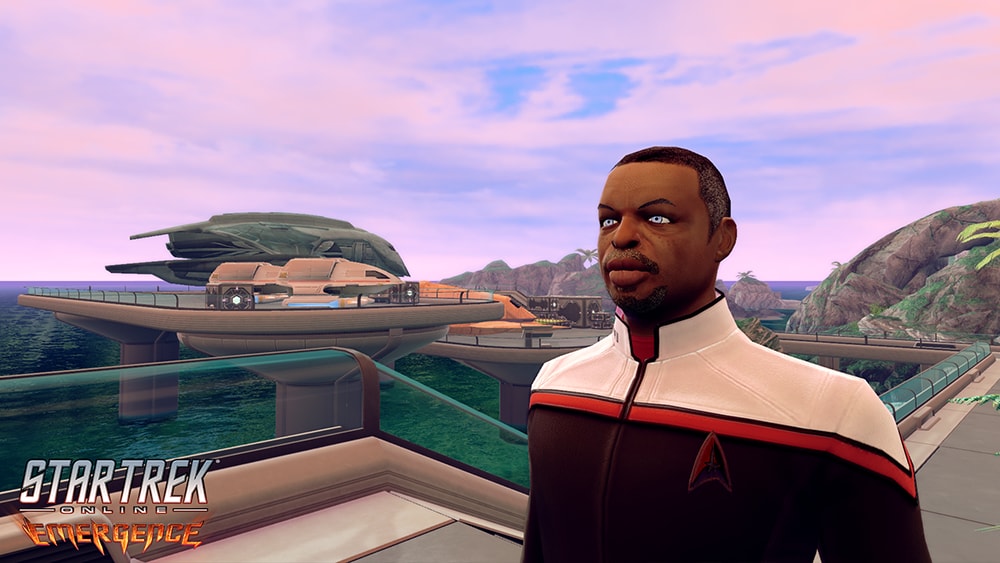 We can’t wait for you to explore all of the new content that lies ahead, captains. And don’t forget! The new Star Trek: The Next Generation- themed episode “Beyond the Nexus,” is now available on PC. Log into the game now to meet legendary Starfleet Captain Geordi La Forge!