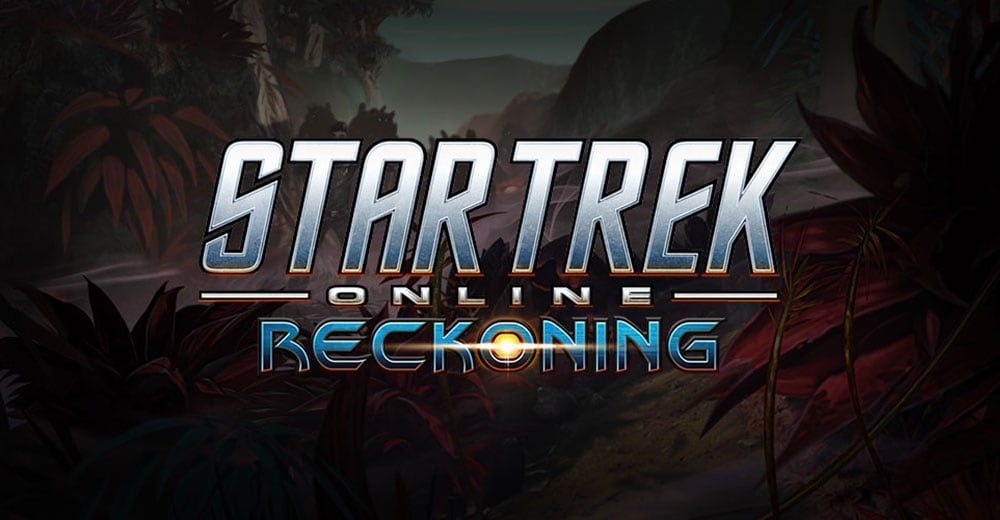 I know that before the launch of STO, way back in the winter of 2010, the whole development team hoped the game would have a long life, provide incredible adventures, and bring the Star Trek community together around new story lines in their favorite galaxy.  And now we’ve welcomed Captains from Playstation 4 and Xbox One into our Star Trek Online family, reaching more players than ever before.

We’ve been through quite a journey so far, as we celebrated the 50th Anniversary of The Original Series.  Captains had to deal with the fallout from using time travel to end the Iconian War, discovered a new mystery with the Na’kuhl threat to our collective past, and had nearly a year of storytelling culminate in the release of Agents of Yesterday, where that mystery was solved and our shadowy foe thwarted.   All of this while interacting with classic voice actors from Star Trek such as Walter Koenig, Chase Masterson, Matt Winston, Kipleigh Brown, and Chris Doohan.

Last year wrapped up with the release of the Xbox One and PlayStation 4 ports of Star Trek Online.  This port was a herculean task for the team, and I couldn’t be more proud of the job everyone did.  Coming up with a new control scheme, revamping the entire UI from scratch, and overhauling the entire lighting system were major accomplishments, and the success we’re seeing on consoles will mean great things for all platforms.

Season 12 on Console will kick off with the Featured Episode “Of Signs and Portents,” which will take Captains deeper into the coming story and give everyone a chance to experience great new gameplay queues, missions and zones, and to interact with Tony Todd as Klingon General Kurn. There are even more fantastic releases planned for 2017, and a continuation of the current story line that will grow and weave as it takes us well into 2018.

With the release of Season 12, you’ll notice that content is coming out sooner and sooner on Xbox One and Playstation 4. Soon, you won’t have to wait long at all to enjoy all of the great new content that comes out every month for Star Trek Online. It’s been fantastic to see Star Trek Online grow and change while on Xbox and Playstation consoles, and bringing the console version to content parity with the PC version has been a goal from the start.  I’m incredibly excited to see that we’ve achieved that goal, and will continue to bring fresh content and updates into the console space for free.

In addition to all of the amazing stories and features we have planned for the game, we also have a brand new series in Star Trek: Discovery starting later this year.   There are some fantastic times ahead for Trek fans everywhere, and it’s a great time to jump into Star Trek Online and get in on the adventure. Come see what’s out there!

I can’t wait to see you in game!