The Uthgardt tribes of Vellosk have once again challenged the heroes of the Sword Coast to survive the trial of the Totem Pit! At stake? Your life! CTA: Pit Fight returns; this time, with a vengeance.

The games shall end: Monday, May 30 at 10AM PT (The Last Chance Vendor will be available afterwards for a short time.)

The thrill of battle has it rewards, but what about something for those who crave material recognition as well? In addition to the normal drops you get from killing enemies in the skirmish, players can receive Medallions of Battle and the following items:

Shadow Wolf Mount - Summoned by Netherese wizards from the Plane of Shadow, this wolf will strike fear into the hearts of all who oppose its rider. Along with the green-quality mount players can receive from the event, players will be able to purchase a purple-quality Shadow Wolf Mount from the Zen Market. Unlike the mount received from the event, this mount will be unlocked for all of your characters. 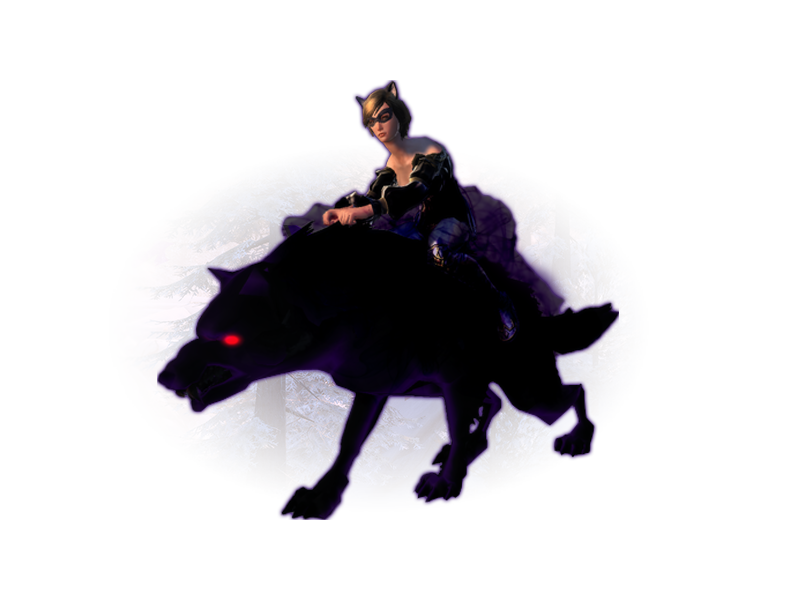 Class-based Weapon Transmutation Items - Give your weapons a look fit for combat with Barbarian Weapon Transmute items. You won't be able to Rage, but you'll feel like you can! 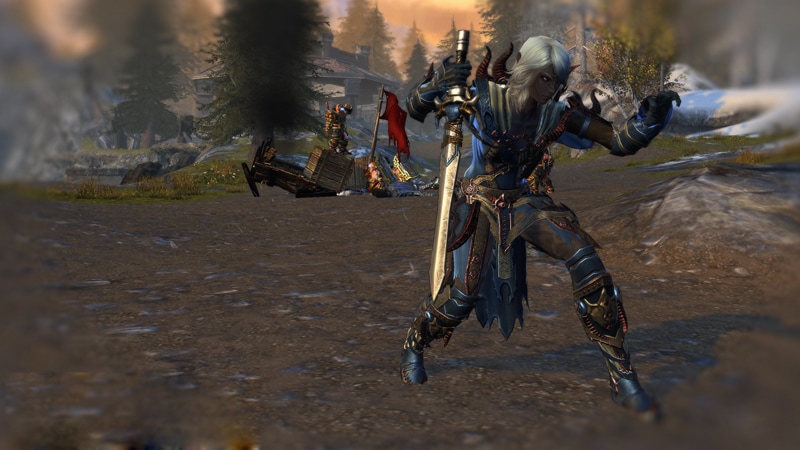 Gray Wolf Tribe Dye Packs - This set of brown, silver and blue dyes conjures the image of a wolf running through a forest at night. Often worn by the Gray Wolf Tribe, these colors are sure to unleash your inner beast. 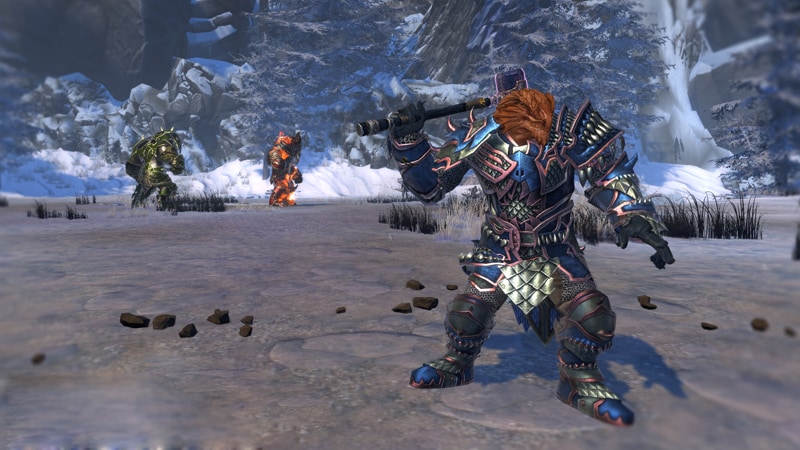 Medallions of Battle - Medallions will drop from the chest at the end of the skirmish and from monsters in the Call to Arms map. They can be used to purchase the event's Weapon Transmutation items and other prizes worthy of a warrior.