As the New Life Lockbox is brought to Xbox One, another item is also warming up for our adventurers. The Mysterious Chicken Egg event will hatch this weekend to bring even more life to Neverwinter.

Mysterious Chicken Egg - Abandoned in a chicken coop in Rothe Valley farm, this mysterious egg was found surrounded by snakes and emanating a faint magical aura. Wylander Ilmarin discovered the power within the Mysterious Egg and is now giving adventurers a chance to purchase it from the Wondrous Bazaar.

For a limited time only, adventurers can purchase the Mysterious Chicken Egg from the Bazaar and will receive a limited edition Cockatrice or Chicken companion.

Item will be available starting: Thursday, March 24 at 10AM PT (Pacific)

Item will no longer be available on: Monday, March 28 at 10AM PT (Pacific) 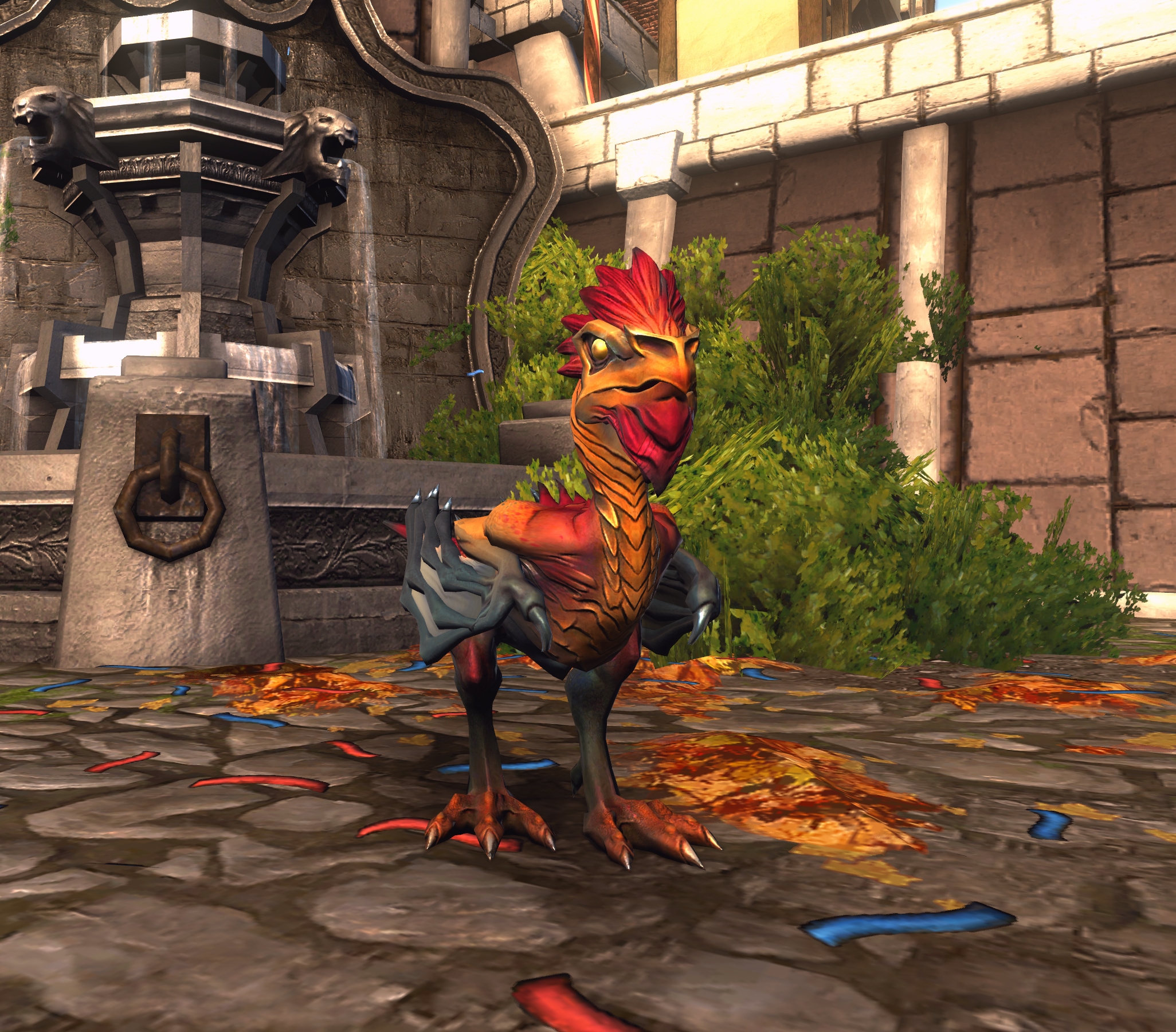 Cockatrice Companion - Cockatrice are rooster-like featherless avians with the ability to turn enemies to stone. Raised from an egg by fearless exotic beast-tamer, this cockatrice is ill-tempered but controllable.

As a purple quality companion, the Cockatrice has a Max Rank of 35, providing you with four skins from which to pick. This companion has initial power points in Power, Critical Strike and Armor Penetration along with two offensive and one defensive slot for Runestones.

The Cockatrice has three powers and one active bonus:

On Damage Taken: 10% chance to root the source of the damage for 3 seconds.

Bite target foe with a razor sharp beak and slow their movement for 10 seconds. The slow only has effect on targets not already slowed by Petrifying Bite.

Simultaneously attack the target foe with both claws to deal damage.

When biting a target already slowed by Petrifying Bite, the target’s feet turn to stone and it becomes immobilized. The next Talon Assault shatters the stone, removing the immobilization and sending damaging shrapnel in all directions. 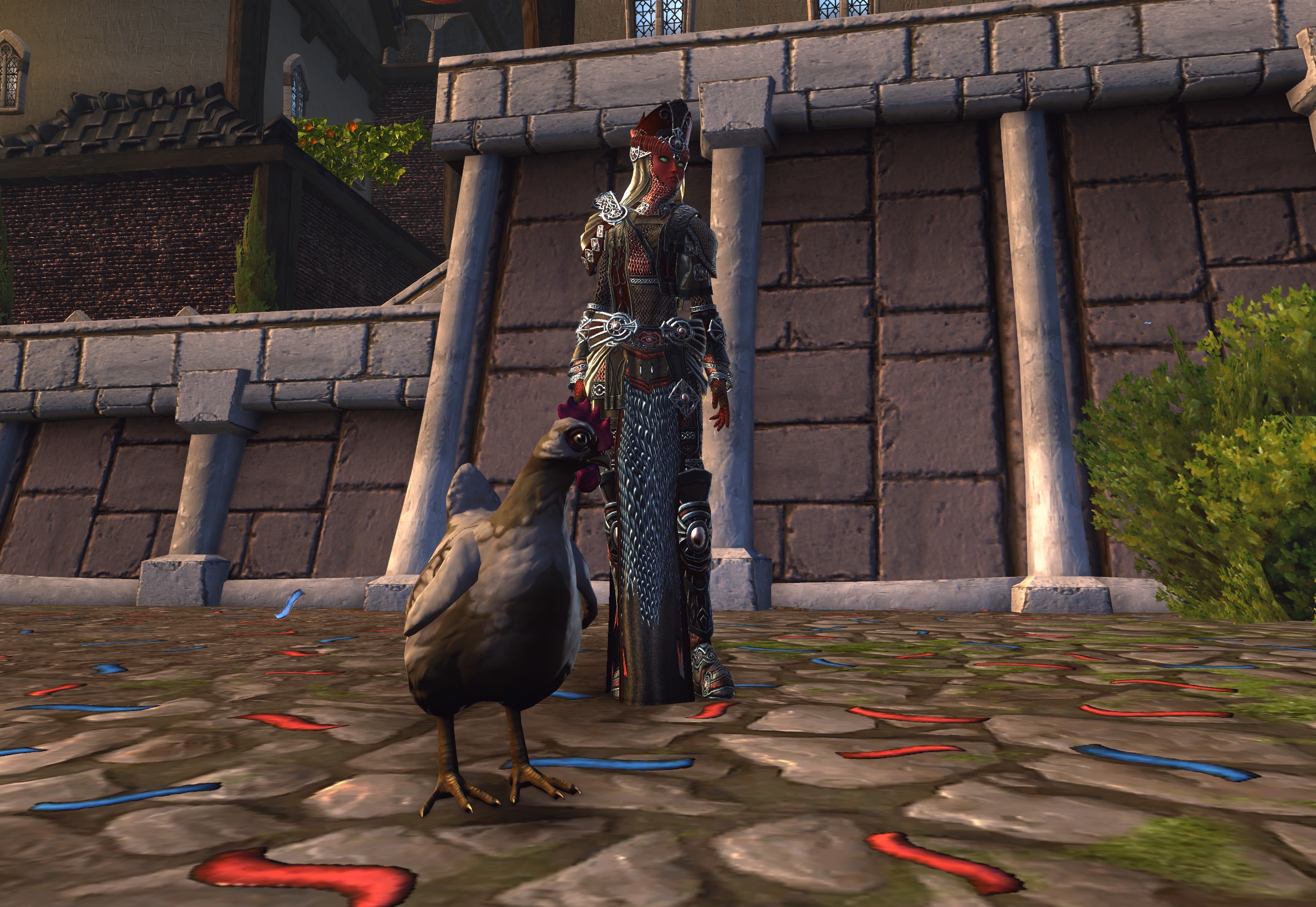 Chicken Companion - One of Mhandyvver’s famous chickens, this bird has decided to follow you for its own mysterious reasons. Much like the Ioun Stone of Allure, the chicken companion will increase your power while summoned.

As a purple quality companion, the Chicken has max rank of 35, providing you with four different skins from which to pick. It has one Active Bonus: +40% Movement Speed and -10% damage debuff on your attacker if you take damage greater than +25% Maximum Hit Points in a single blow.

Log in now to pick up a Mysterious Chicken Egg and collect one of these exclusive companions. Act now before time runs out! Which companion would you want to fight alongside you? Let us know on the official Neverwinter Forums.