Neverwinter Xbox One: Celebrate With the Protector's Jubilee!

Though Neverwinter has only been on Xbox One for a few months, we thought it fitting to celebrate on both platforms. Lord Neverember agrees and has decided to also bring the Protector’s Jubilee to Xbox One. Hearing of the celebration, Elminster Aumar has traveled to Protector’s Enclave to partake in the events and will be your official guide to the festivities. During this time of celebration, adventurers will be able to tackle daily quests, battle through an exciting new skirmish event in Protector’s Enclave and earn plenty of rewards to help you celebrate the anniversary in style!

What are the festivities?

As part of the celebrations, Protector's Enclave will be decorated with celebratory banners while performers juggle and breathe fire on the city streets.  The doors to the richly decorated Protector's Garden will open to all visitors during the event, but after the festivities, only those who have redeemed a Garden Key may enter. 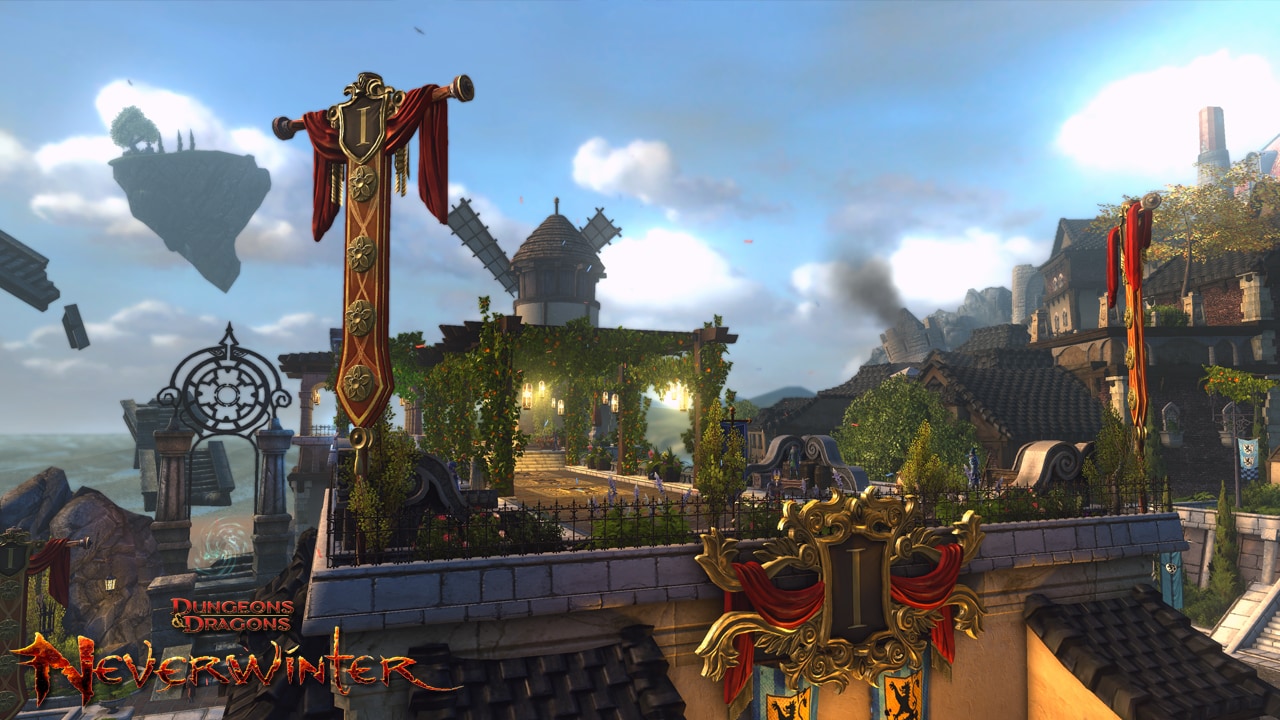 Elminster’s Messages – As part of Elminster Aumar’s visit to Protector’s Enclave, he is seeking the help of adventurers to deliver grim tidings to the Harper agents scattered across the Sword Coast. Players will travel to various zones to accomplish missions, speaking to Harpers in the field. Players of at least level 6 will have a chance to receive two random quests based on their level. Completing the quest will grant you Commemorative Figurines that can be used to redeem Jubilee items in the event store. 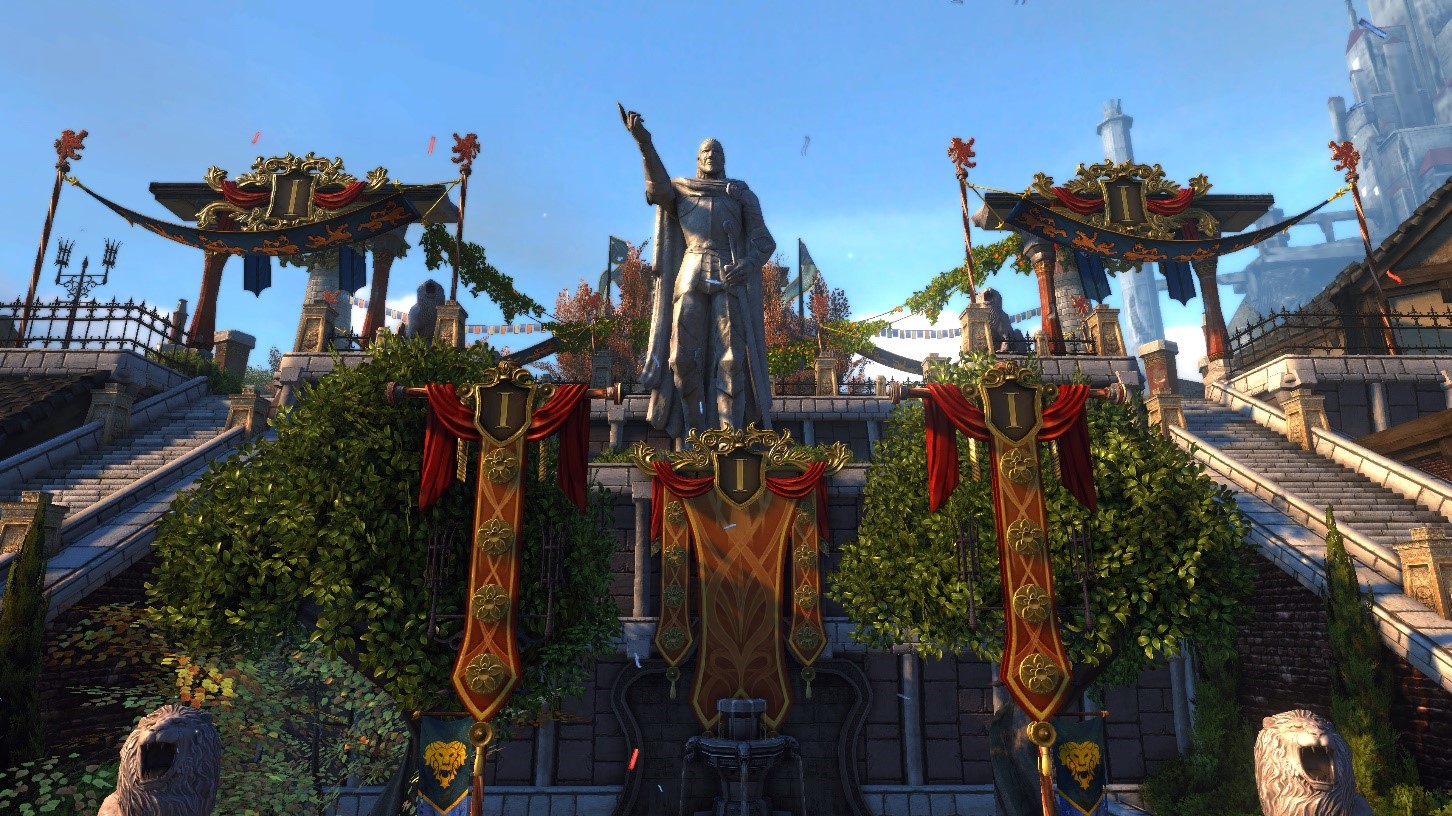 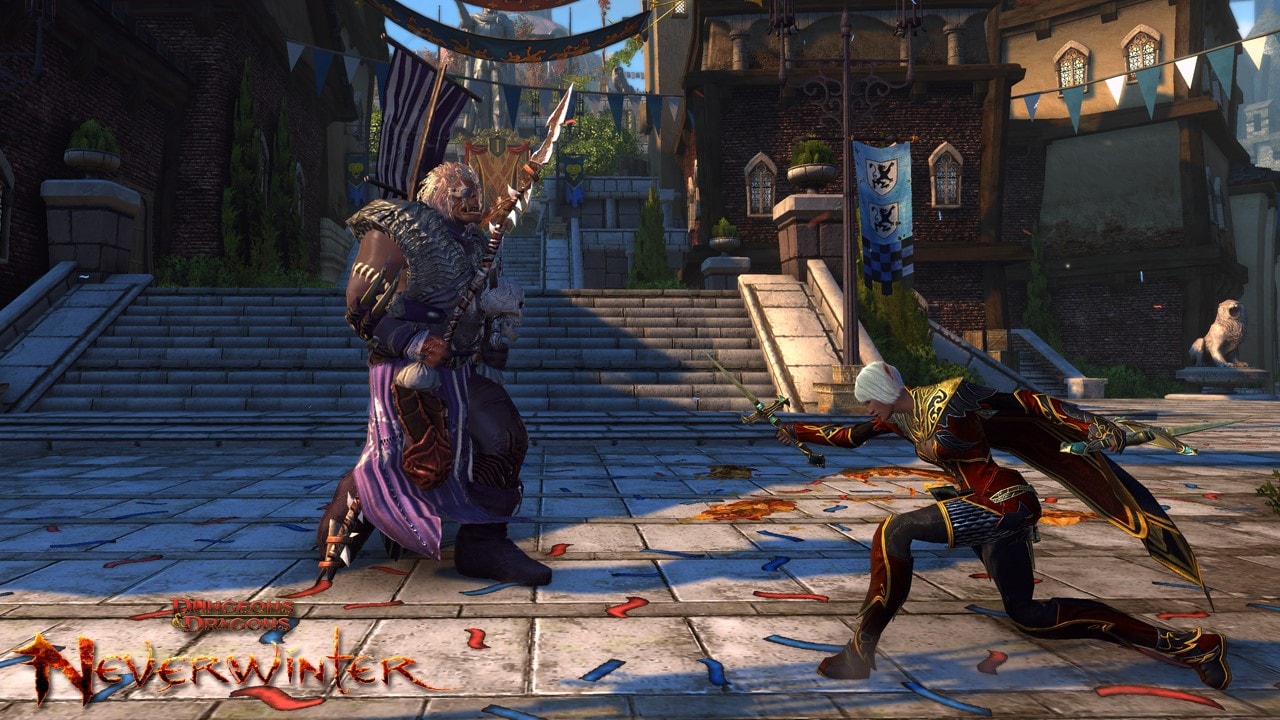 Commemorative Figurines and Renown can be used to purchase these rewards:

New Companion – Every now and then you need a bit of entertainment along your travels through the Forgotten Realms.  The Traveling Entertainer is the perfect companion to lift your spirits and will also aid you in your battles with several fiery tricks. 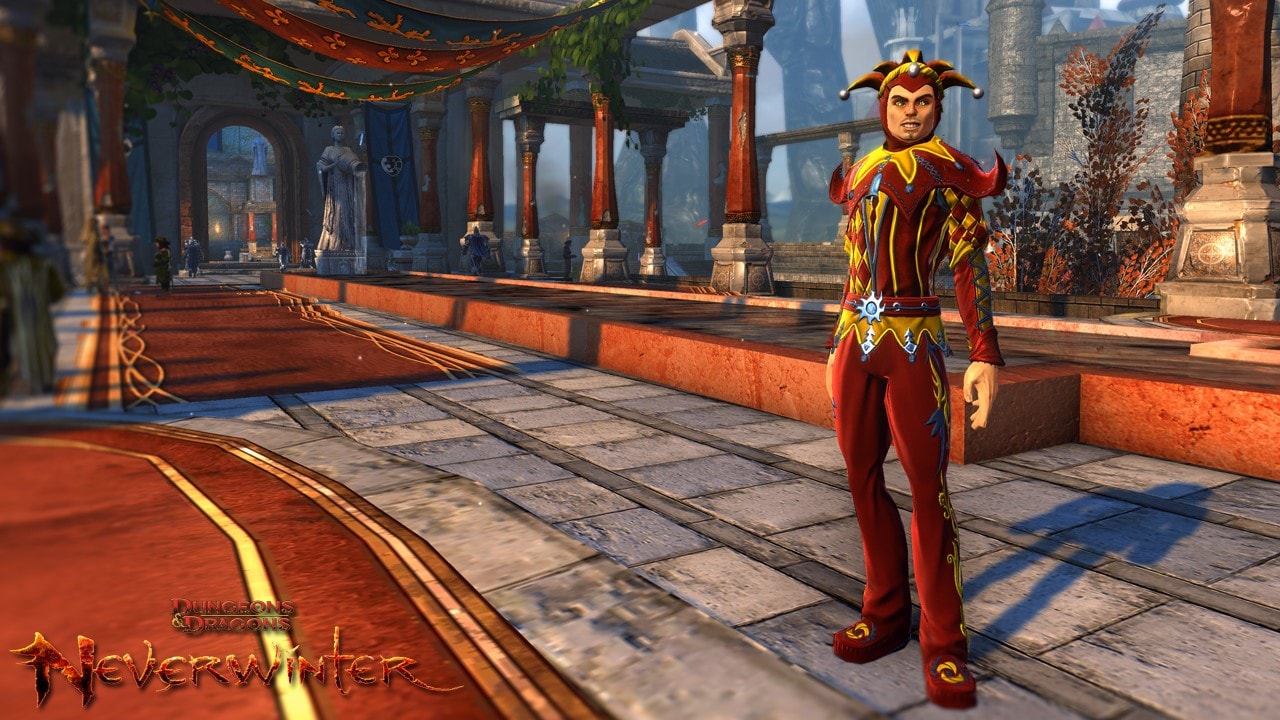 Ceremonial Armor and Cloak- This four-piece transmutable armor set was fashioned after the anniversary banners that are hung all around Protector’s Enclave. The transmute armor and cloak items are available for each class. 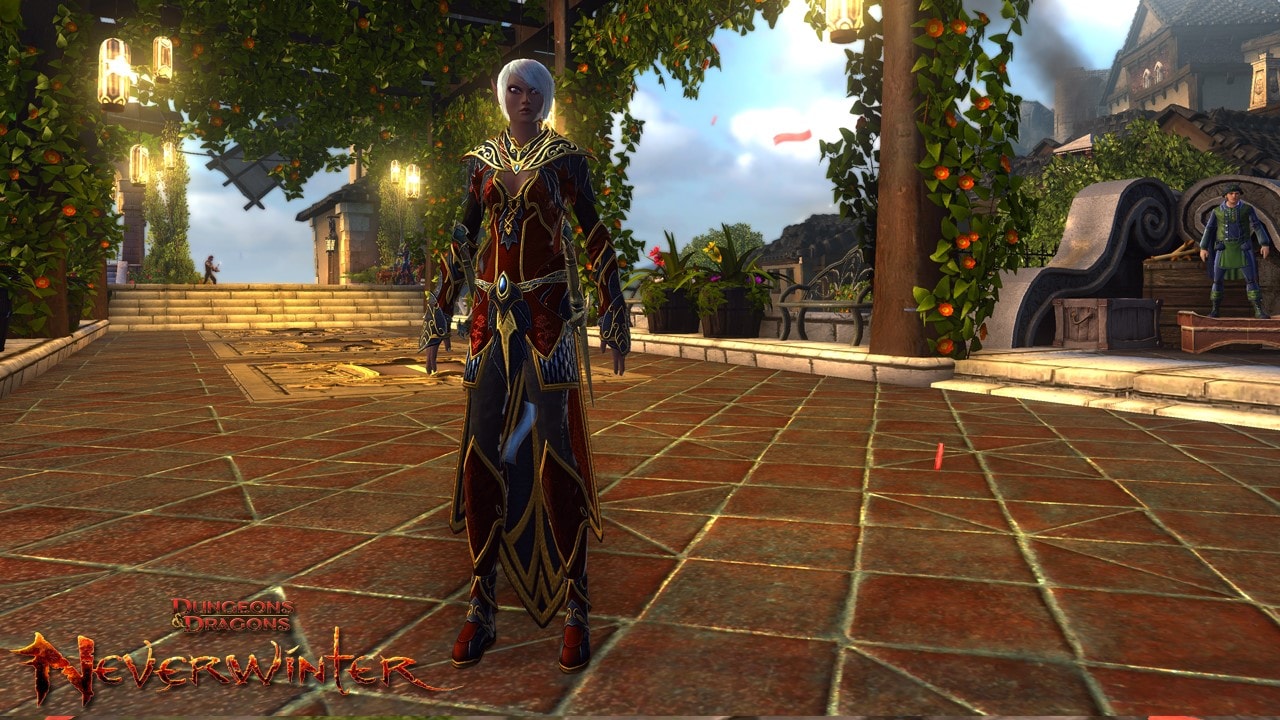 Throne of the Lion - You may never be on a throne overseeing Protector’s Enclave, but you can always pretend to with this fancy item. Sit on your throne and ponder what you’ll be doing next in Neverwinter; taking out Lostmauth or maybe a bit of PvP? 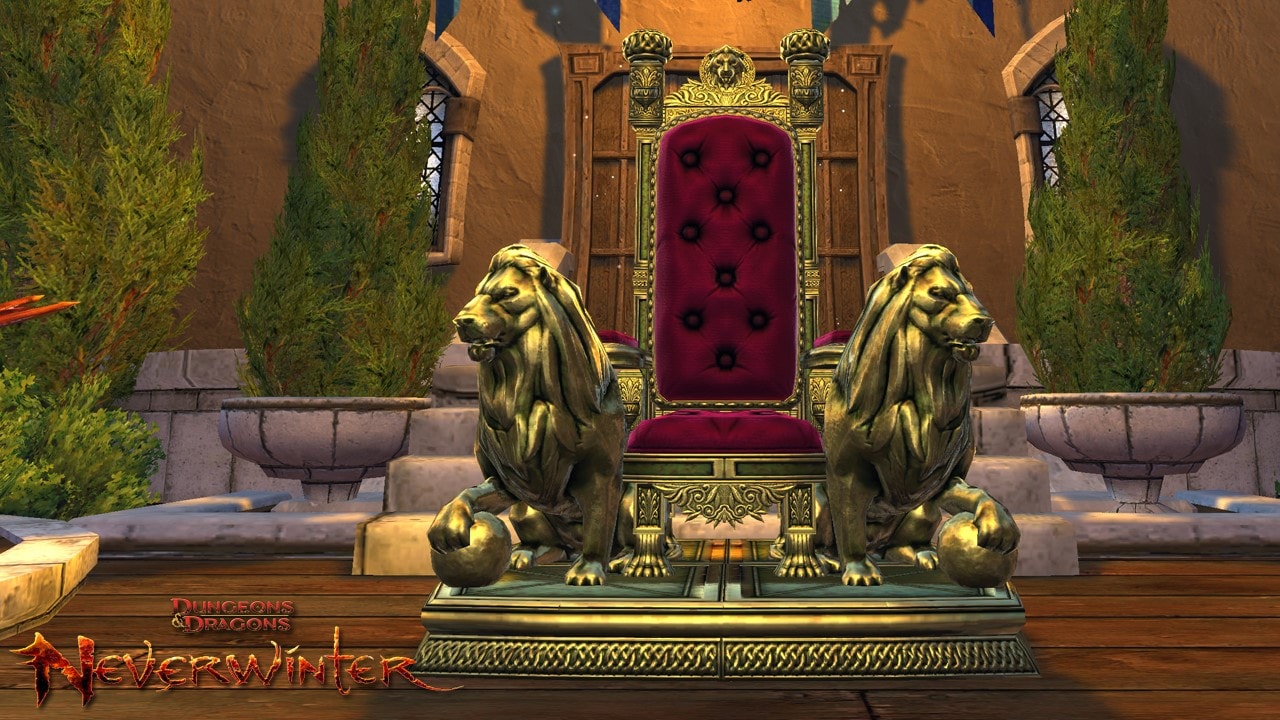 New Fashion – Look your finest during Protector’s Jubilee with the Waterdhavian inspired fashion set that is famous for its dazzling and luxurious designs. This classy set is sought after by fashion enthusiasts along the Sword Coast to flaunt their rank amongst the other commoners that walk in the city. 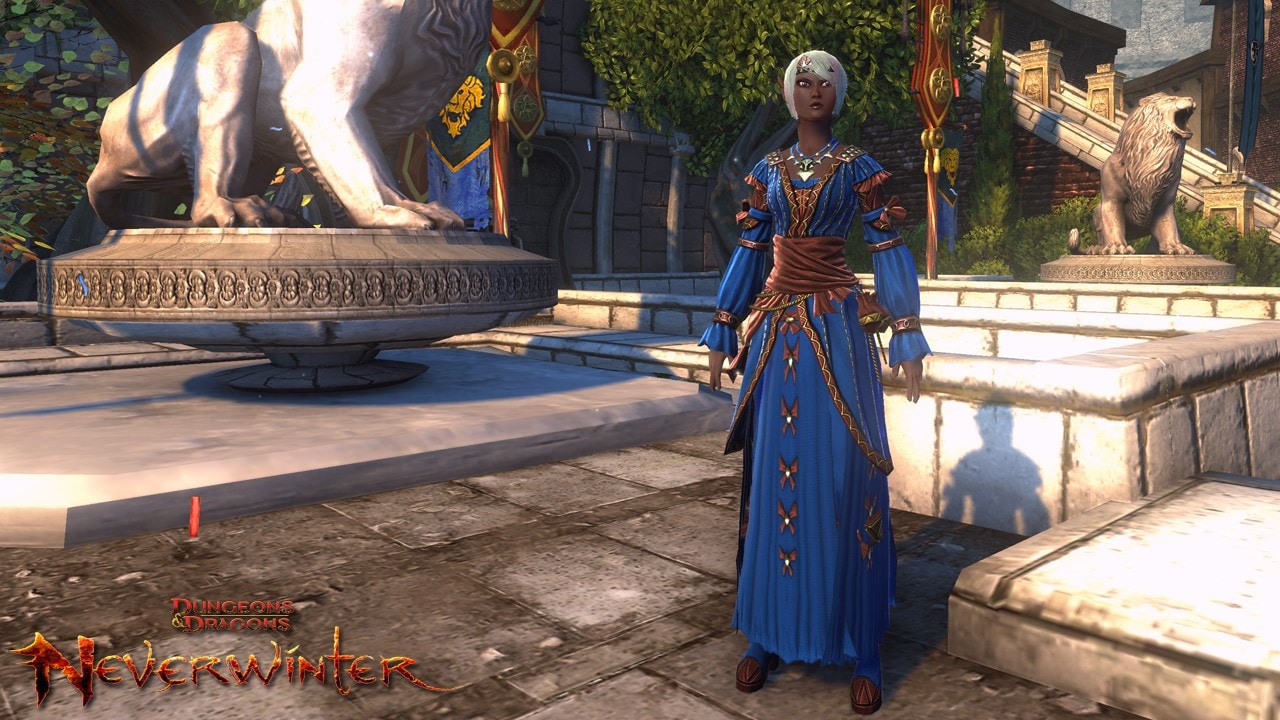 You can also receive:

We’re extremely excited to offer this week-long event in celebration of Neverwinter’s two-year anniversary. Simply reading about the Protector’s Jubilee does the event no justice. Login now and start celebrating with the rest of the Forgotten Realms! Here’s to another year of Neverwinter!