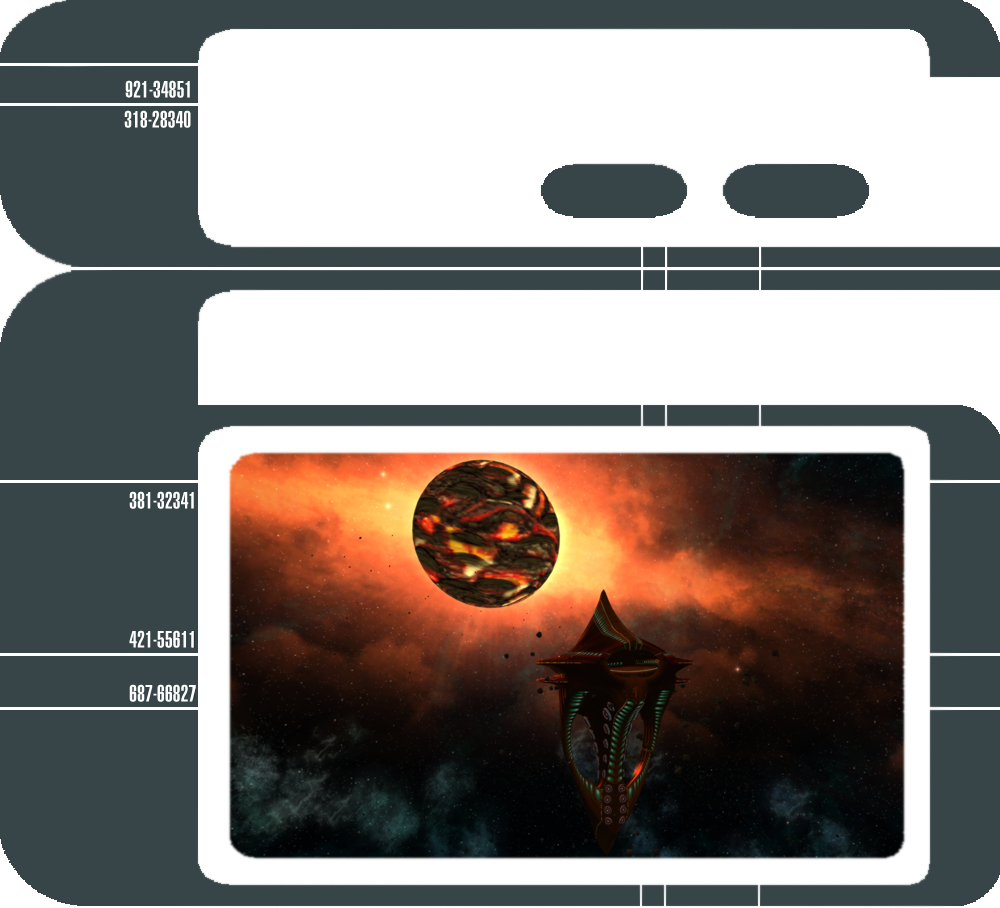 Temporal Agents have managed to acquire Na’kuhl Operative armor, which is highly focused on mobility and resistance to toxic weapons. Na’kuhl Temporal Operatives favor the use of volatile biotoxins, so their armor offers additional protection to toxic damage as a precaution. Captains who acquire this armor should have an easier time defending themselves against Na’kuhl combatants.

This 3 piece bonus grants the player the ability to place a single Na’kuhl Crawler Mine. Crawler Mines will activate after a few seconds and then seek out a nearby target. When they explode they release a large toxic cloud that can cause enemies within to begin coughing uncontrollably.