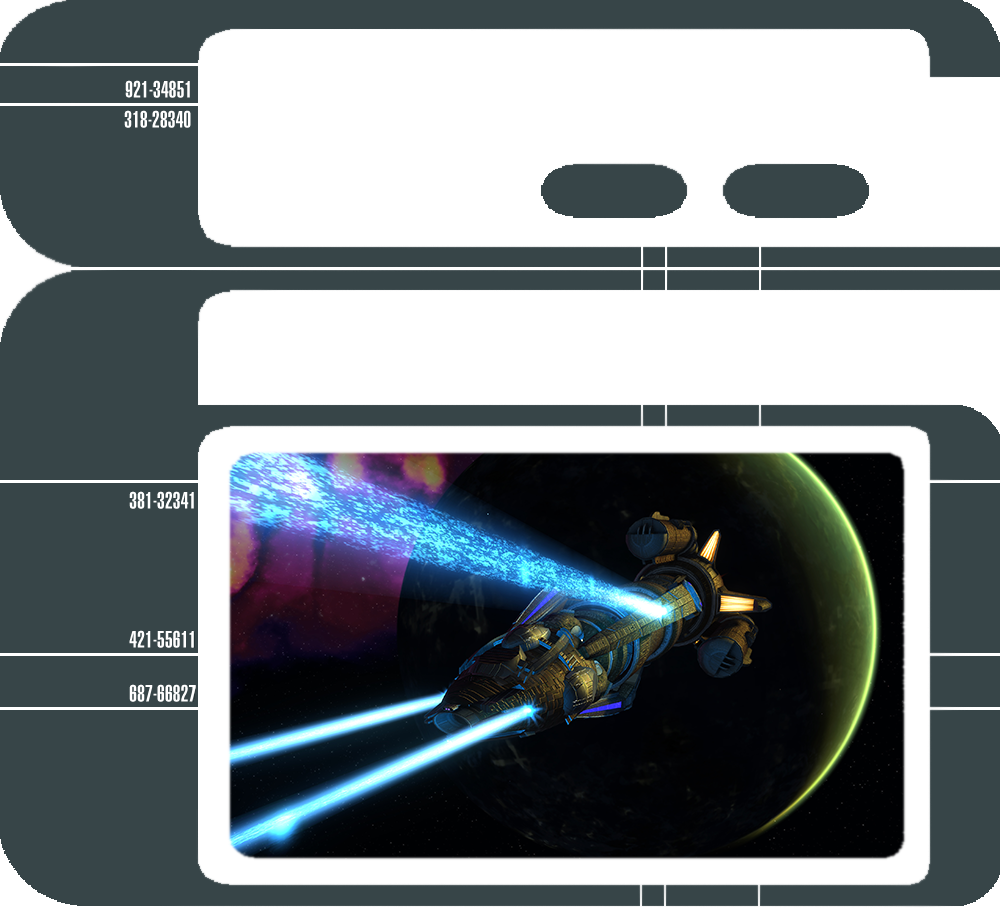 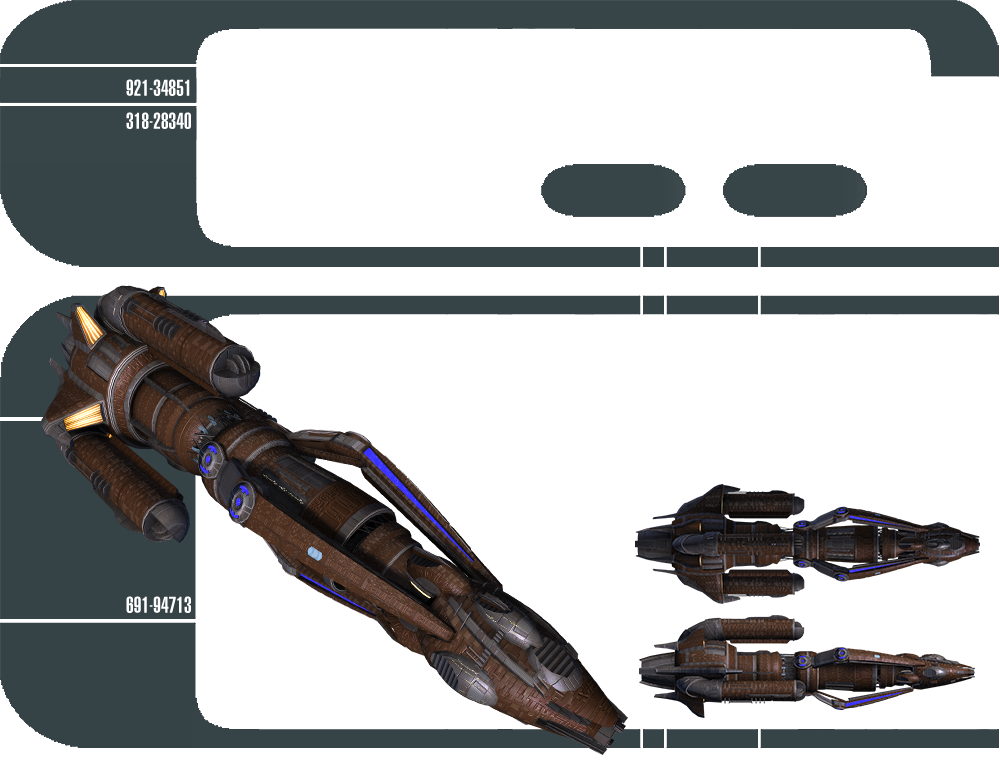 The Krenim Science Vessel bridges the gap between the Krenim Imperium Warship and the Krenim Annorax Science Dreadnought. It is quite large and slow to maneuver, unlike most science vessels. It does, however, boast a sturdier hull and incredibly powerful shield emitters.

After achieving level 5 in the Krenim Science Vessel starship mastery, you will unlock the Improved Feedback Pulse Starship Trait. While this trait is slotted, Feedback Pulse will deal additional damage and each time you are hit while Feedback Pulse is active you will gain a buff that boosts your Critical Hit Chance and Critical Severity. This buff stacks up to 10 times.

This starship also comes with the Krenim Bridge.

PC Patch Notes for 1/21/21
Check out all the exciting changes coming to Star Trek Online in our latest patch notes!
Read more
Make it So
Coming soon on PC, the Picard Zhat Vash Lock Box contains items from the first season of Star Trek: Picard!
Read more
Become a Klingon Warrior of 2255!
Starting in our upcoming Anniversary Event, you can finally play as a Discovery Era Klingon!
Read more