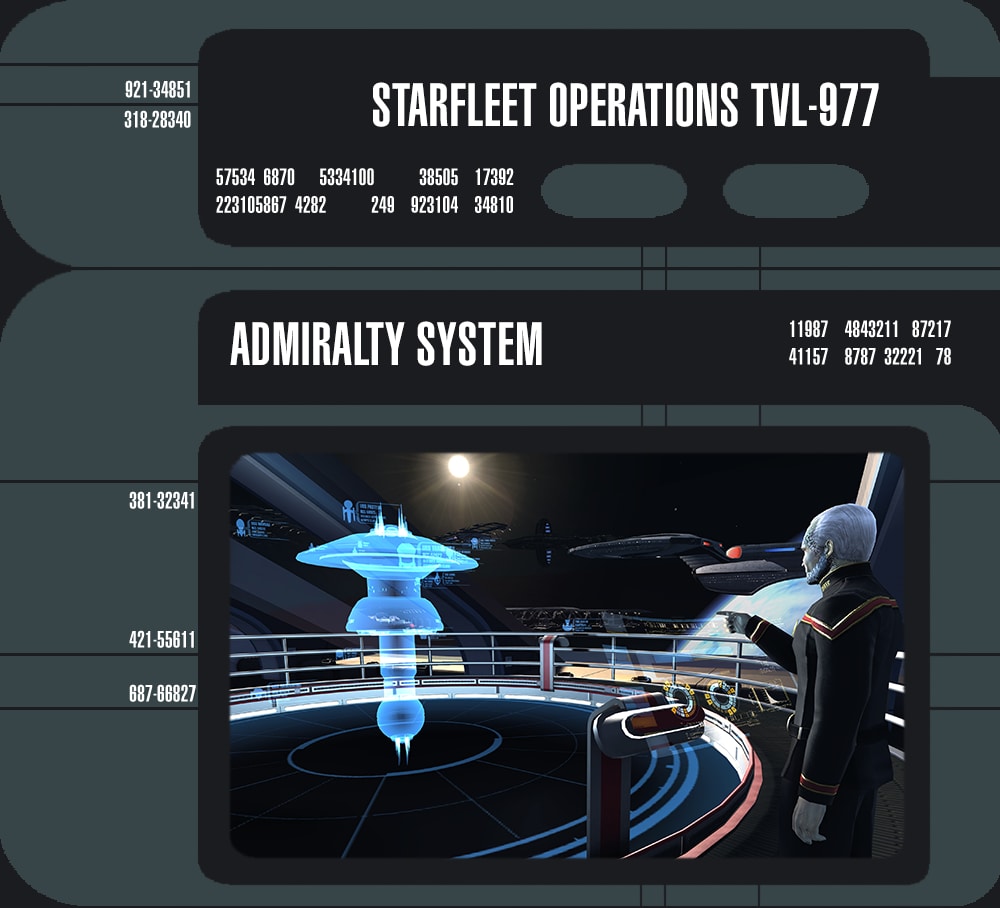 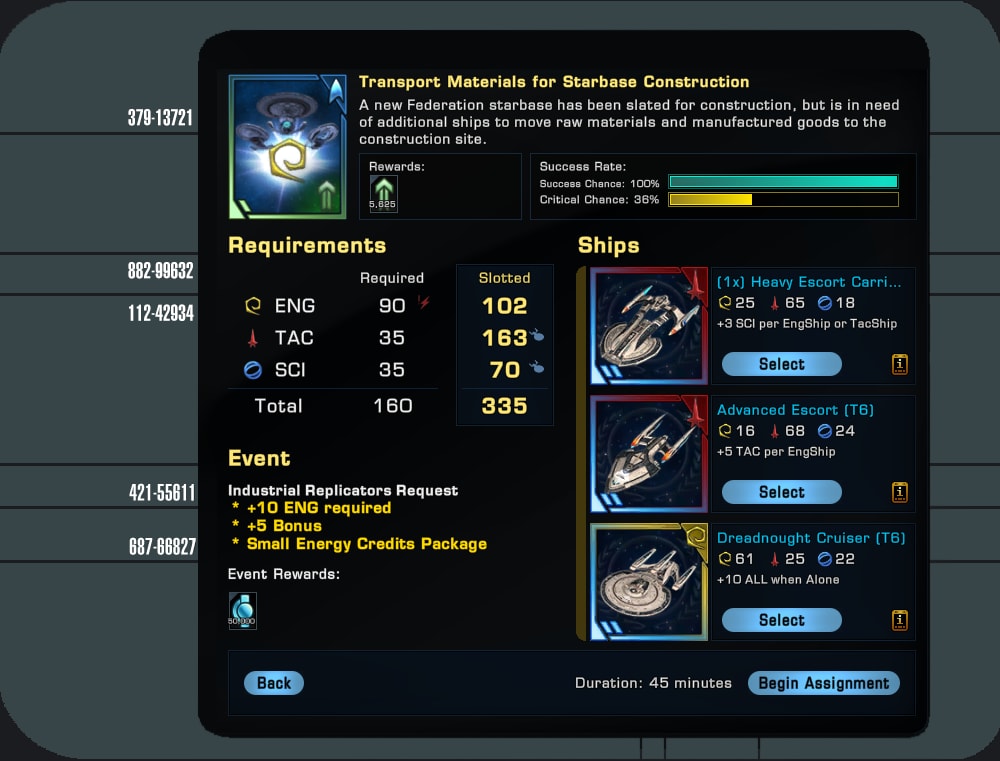 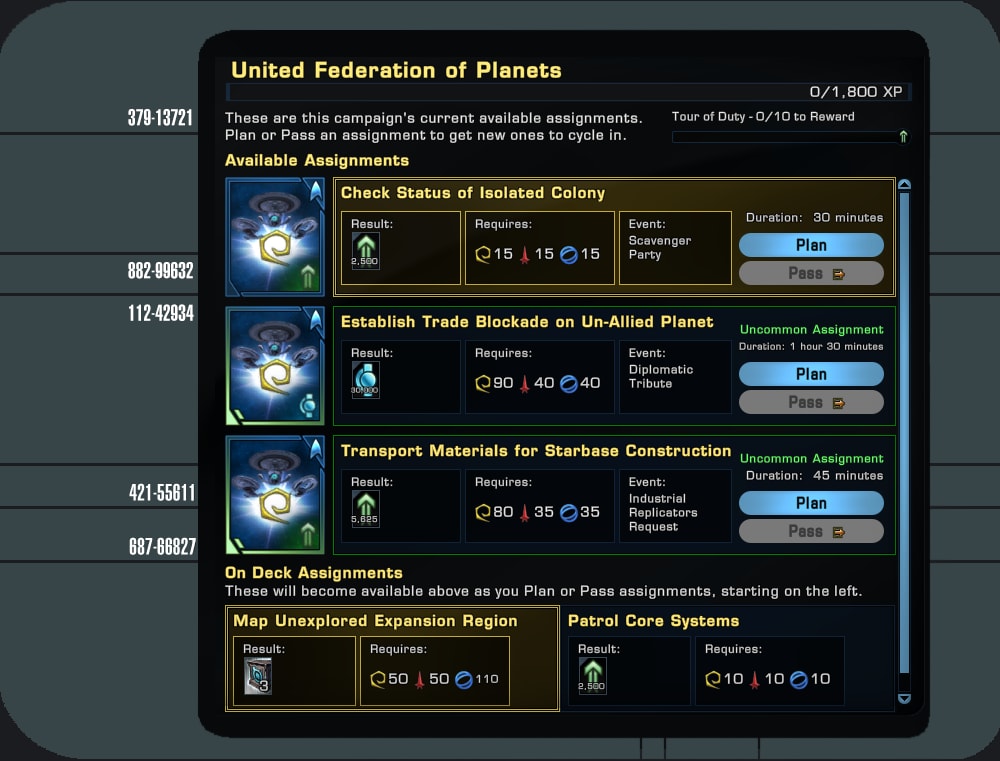 The Khitomer Alliance Launches New Joint Service
In the latest update from Jayce's Interstellar, the Khitomer Alliance announces a new, more formal, era of cooperation between its members.
Read more
Infinity Duty Officer Promotion!
Duty Officer Packs are on sale for 20% off this weekend on PC, and during this sale, they can open into a T6 ship, including the new Discovery Era Constitution and D7!
Read more
To Hell With Honor
To Hell with Honor, our first ever TFO pitting space forces against ground forces, is coming with our Anniversary Update!
Read more