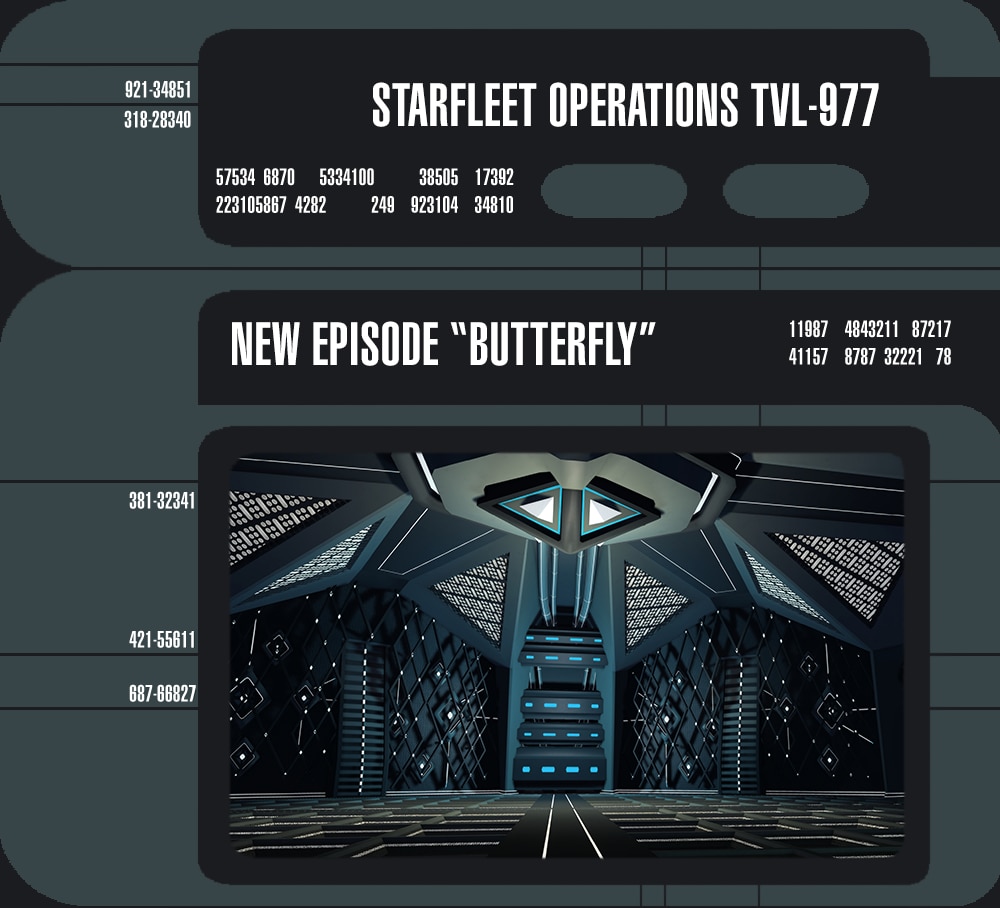 I haven’t felt like this since before the end of the Dominion war. I- I need to start from the beginning.

We found the Krenim in the Delta Quadrant. They had temporal technology unlike anything  I’d ever dreamed of.  I was standing in front of the entire Iconian council and they never knew, never even suspected, we could overhear them. It gave me hope! Technology which could stand against them! Finally!

Then I learned their weapon doesn’t just alter the timeline, it erases things from ever having existed! The Krenim don’t seem to care, but… it’s terrifying to a lot of people, with good reason.

We were losing. Badly. Even knowing what it could do, the Alliance agreed to build the Krenim warship as a weapon of last resort. I agreed. I don’t regret that I helped. If I was there then I could be a voice of reason before we started to rip apart time itself. I told myself we’d never actually have to use it. We tried one last conventional attack, and I can’t help but wonder if that’s what “sealed our fate” as Jake would say.

The strike against the Iconians was more successful than we’d ever expected. Their leader, M’tara, is dead. She had personally killed the Klingon High Council. Her fleet has taken dozens of worlds, thousands of starships, billions of lives. It was supposed to be something good. Something to save more lives, to force them to negotiate.

All we did was kill their leader. Their sister. Now there is no hope for negotiation. No holding back.

The weapon is complete. We’ve begun running simulations. I only hope we can make the right choices.

For a limited time, “Butterfly” will be available to all captains level 10 and higher, and will have new rewards each week for the first three weeks. These rewards will include the choice of a tech upgrade or a specialization point. After these first three weeks, the mission will be available to level 60 players only and the upgrade and specialization point will go away.

Will the Alliance survive? At what cost?