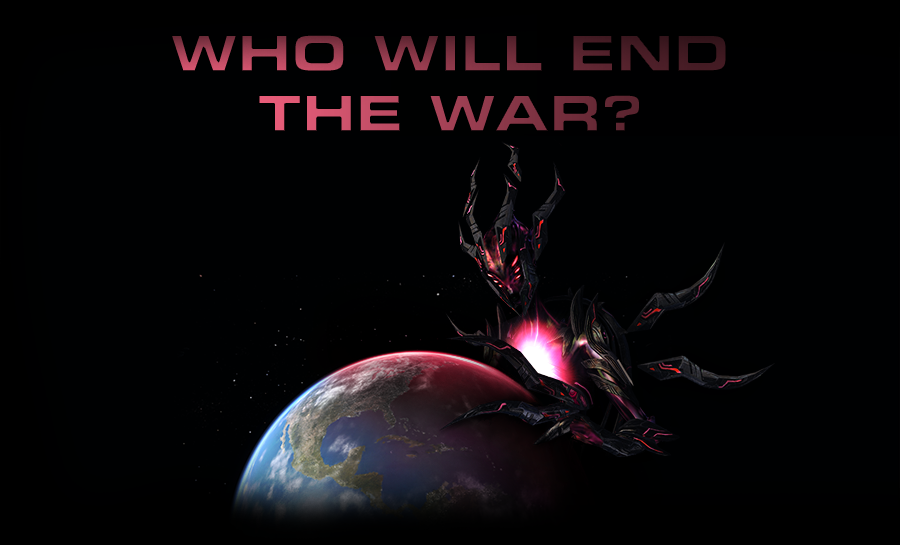 "And you currently have the artifact in your possession?"

"Yes, of course," Qwen said, his bulbous head and large ears looming on Kagran's viewscreen. "I am an honest businessman, Captain. I would never attempt to sell something which was not mine."

"I understand," Kagran said eager to end the conversation. Dealing with this odious little merchant made him want to kill something. Next time, he would let Tullek deal with the Ferengi.

"And you can confirm that the artifact is Krenim in origin?"

"Absolutely!" Qwen said with a toothy grin. "Collected it myself, as I do with all of my fine merchandise. Artifacts from the Delta Quadrant … difficult to acquire, but so unique and valuable …"

"Save me your sales pitch, Ferengi," Kagran growled. "I will send someone to Drozana to collect the artifact. My aide will work out the details."

"And my latinum?" Qwen asked.

"It will be transmitted to your account, as requested. But if this device is not what you say …"

"It is! It is!" Qwen interrupted. "I've never had an unsatisfied customer."

"See that you don't," Kagran said, stabbing a button on his chair to end the subspace transmission.

Qwen stared at the empty screen. How dare that Klingon treat him like a servant? It wasn't like Klingons were known for their skill in social situations, but Qwen was a successful businessman and deserved to be treated with respect.

And maybe he had lied to Kagran. He didn't find the artifact himself. He didn't find any of his merchandise himself – why do all that dangerous and messy salvage work when there were Talaxians and Hazari more than willing to do it for him?

And, now that Qwen was thinking about it, Kagran should be grateful Qwen was even willing to sell him such a valuable treasure. This was Krenim! Artifacts from dead civilizations were always the most precious, and the Vaadwaur had made sure that the Krenim were long gone. Qwen didn't know why, and he didn't want to know. But the market for Krenim artifacts had skyrocketed in the past few months. Why there were collectors who would be willing to pay far more than Kagran would ever…

Qwen stopped. And then he hit a button on his desktop console.

"Renna, get Oglo on subspace. Tell him I've got the perfect piece for his collection, but that he needs to get here and finish the deal as soon as he can."

Now this was how you made a profit. The Alliance would send their latinum like fools, but Qwen could sell the device for twice as much to Oglo. There would be some unpleasantness when the Alliance tried to collect the artifact, but it wouldn't be anything he couldn't handle. After all, once they checked their contract carefully, they'd see that there were no guarantees and no refunds.

War was very good for business.

Liked this new Tales of the War poster? You can find a wallpaper of it and many more here!