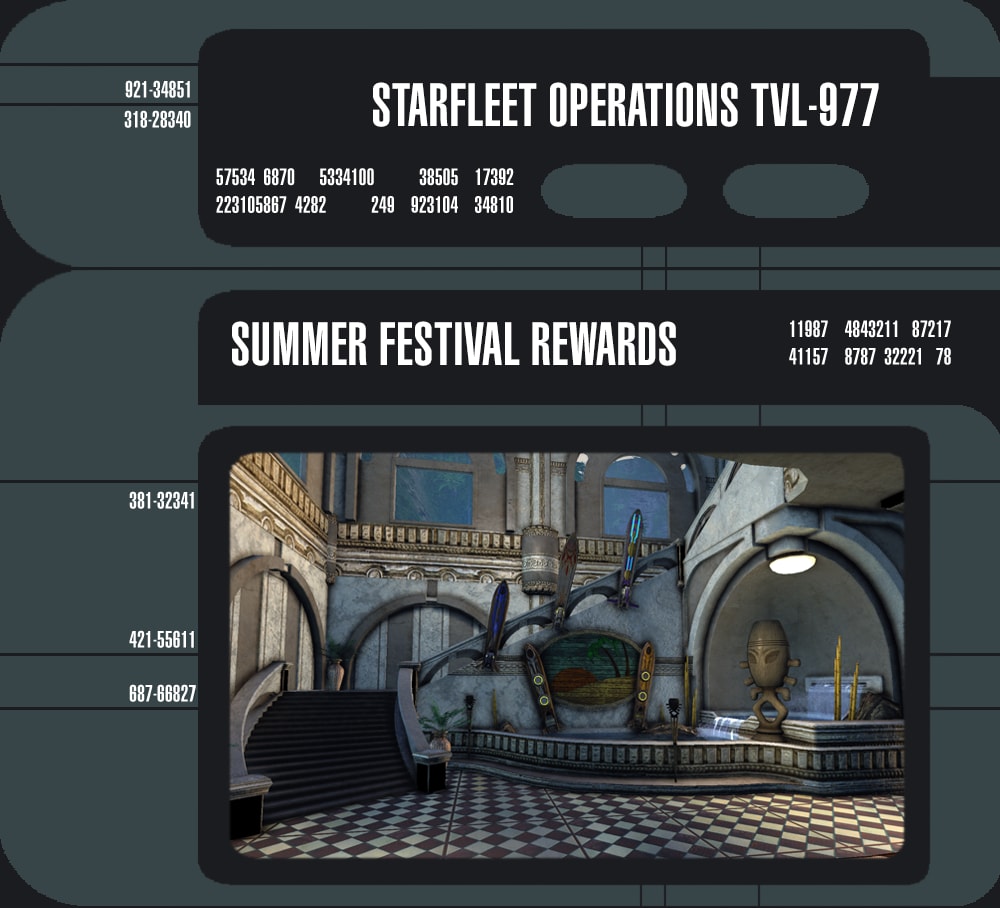 With the annual Lohlunat Festival fast approaching, Risian natives have been hard at work preparing new prizes for captains who come to Risa to seek a little R&R. Risa has even reached an agreement with the Lobi Crystal Consortium (a wholly-owned subsidiary of Quark Enterprises) where captains who participate in the Lohlunat Festival’s activities can exchange their Lohlunat Prize Vouchers (2015) for a Ferengi Nandi Warship [T6]. A Dev Blog containing full stats and descriptions will be published separately, so keep your eyes open for it.

Many new devices, costumes, and other prizes are being added to the Summer Event Store. The new store offerings can be purchased in exchange for Lohlunat Favors, earned by participating in various events around the island.

Players may access the Event Store by completing the “Unlock the Summer Event Prize Vendor” Event Reputation project to earn:

Available for both males and females, these Board Shorts come in red, red with palms, and red plaid patterns.

These shorts are absolutely perfect for catching the Risian waves with the brand new... New Enhanced and Superior Powerboards designs are available, including the Gray and Yellow, Scarlet Racer, and Green Dream.

Once you’ve dried off from a day in the waves, throw on your new…

With men’s and women’s cuts, the new Aloha Shirts can be purchased in Red & Flowers, Red Hula, and Waves & Hula patterns. These shirts have varying degrees of customizability, giving you an option to lounge around Risa the way you want to.

You could even go check out the sights with new… The Cyan, Gray, and Purple Floater colors have been added this year. These new floaters give captains who want to really see the sights new options in how they’ll look while doing it.

While sightseeing, there’s a chance you might come across a…

The Risian Lunarian Caracal is a small animal native to the planet Risa. Highly sought after as pets, Lunarian Caracals have an even temperament and require little maintenance – perfect for life aboard a starship! Different colors of Caracals are available from the Summer Event Store and the Lobi Store. 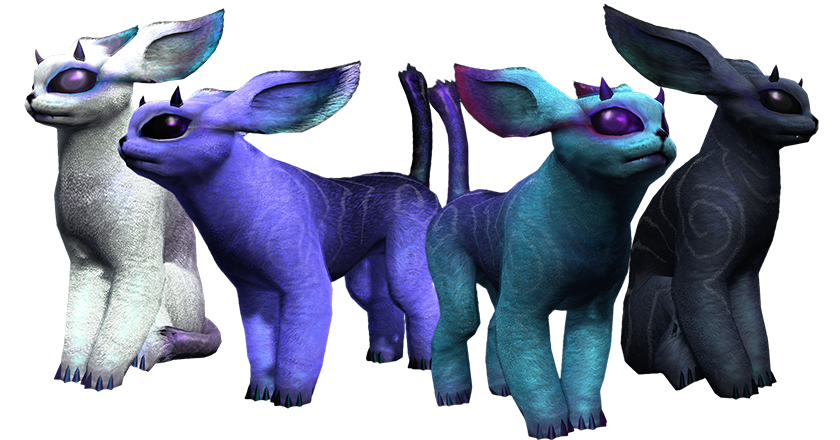 Since Lunarian Caracals can’t help you when you’re under assault by the Iconians, Risa now offers…

All of the above prizes can be purchased alongside all the entries from previous years, giving captains a wide variety of rewards to earn by participating in this year’s Lohlunat Festival. Remember, “All that is ours is yours!”