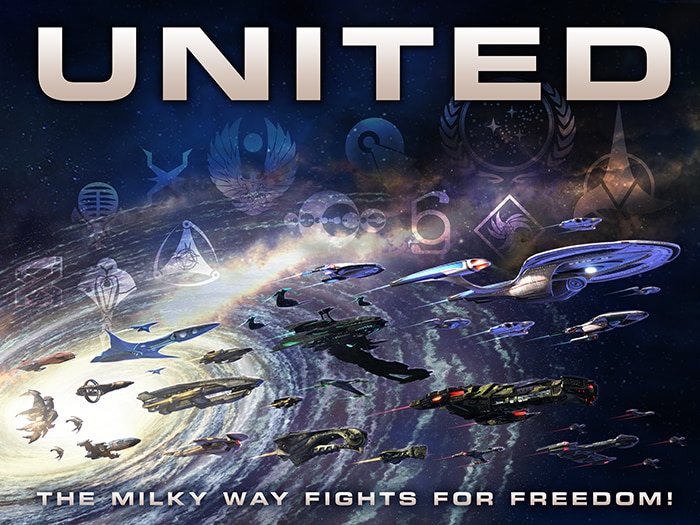 Delta Recruits are making their way through the various missions and part of that progress includes joining a fleet. Once a Delta Recruit joins a fleet – and gains the great head-start package from the associated project reward – it’s time to make contributions and reap the benefits of fleet gear and bonuses.

For the fourth week of the Delta Recruit event, the contributing event is earning fleet credits. Making fleet contributions that reward fleet credits will give bonuses to the Delta Recruit meter. As the meter hits certain benchmarks, this will unlock progressively better rewards for the following week. Unlocking the initial reward will cause the following week to grant 25% more energy credits and gold-pressed latinum earned to everyone, not just Delta Recruits. Hitting the second benchmark improves this to 50% more EC and GPL, and hitting the third and final benchmark increases this to 75% more EC and GPL for everyone for the entire week!

The only way to unlock these rewards is to make new Delta Recruit characters, complete the tutorial, and get to work! Of course, Delta Recruits unlock bonus account-wide rewards, too, so playing a Delta Recruit is advantageous if you already have another character.