Brotherhood Of The Sword 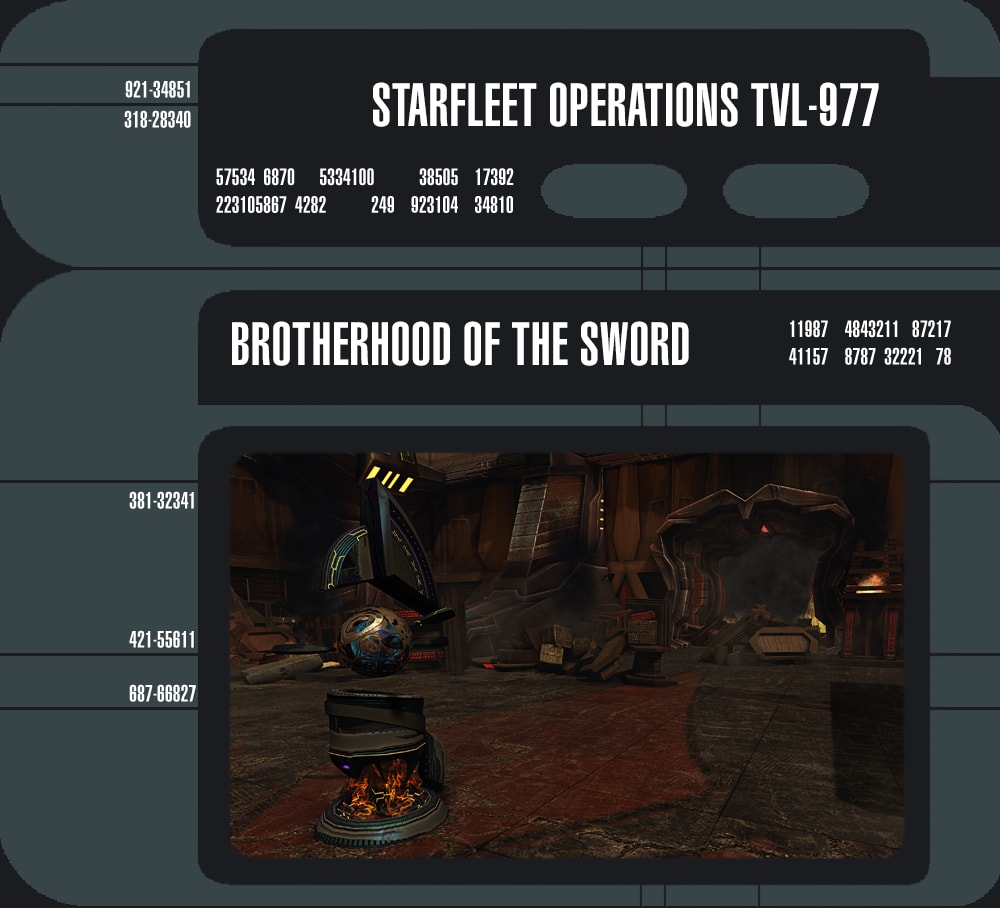 Qo’noS is being invaded!

Our enemies have moved decisively, and now they are here. The First City is in flames and all Klingon warriors hear the song of battle.

The invaders have brought a network of their own technology, in an attempt to establish a redoubt on the Klingon homeworld. But they will discover that mere technology will not allow them to force the Klingon Empire to its knees!

All Imperial warriors, and our allies in the mighty powers of the Alpha and Beta quadrants, are called to join the troops landing on Qo’noS to repel these enemies and secure our homeworld… and our future.

Brotherhood of the Sword is a new, five-player crossfaction queue. This queue is designed for level 60 players, with normal, advanced, and elite versions.

The fate of the Empire now rests in your hands! Fight gloriously!