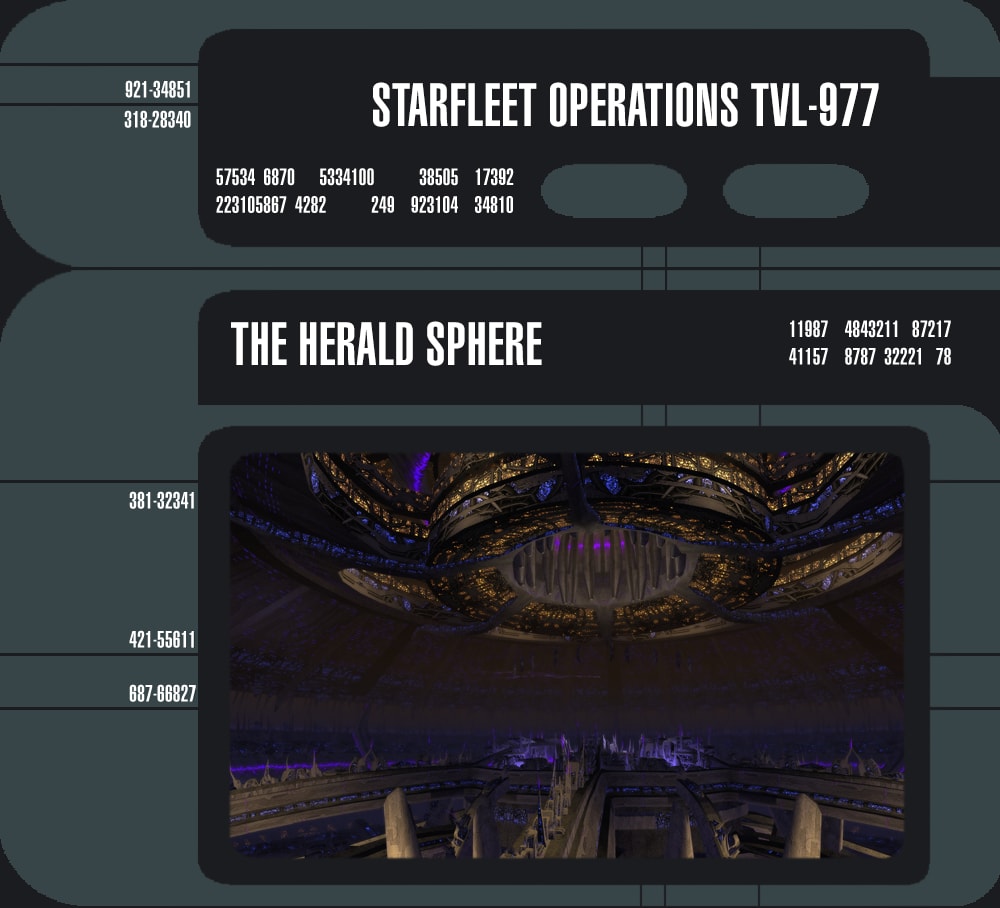 The time has come to take the fight to the Iconians. Their servants, the Heralds, have constructed a temple to their Iconian masters. A temple that can use Iconian technology to move ships across the galaxy at will or open a gateway to the center of a sun and channel that destructive energy wherever they like.

We can ill afford to allow them to have such an advantage over us. Therefore, Alliance Command has developed a daring plan that requires your skill and resourcefulness.

We have developed special ships capable of holding open an Iconian gateway. We have seeded them throughout the galaxy. We need only wait for an Iconian attack. We then use their own gateways to penetrate the interior of the sphere.

Once inside, we hope you will be able to disrupt whatever battle plans the Iconians have in mind. And, with luck, destroy or disable the sphere.

See you in game for the launch of Season 10.