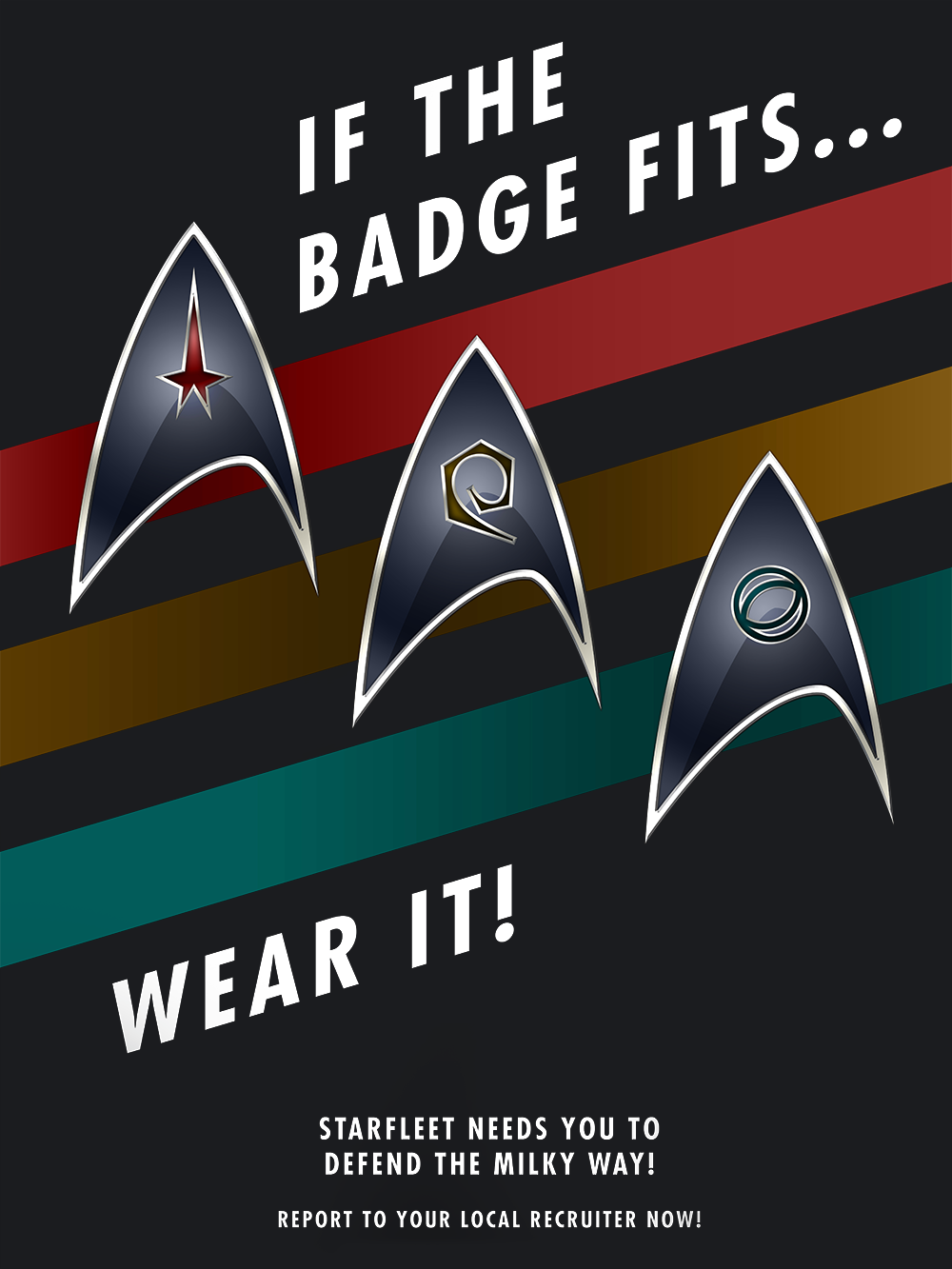 War is coming, and recruits are needed for the fight. It's time to sign up to protect the galaxy from the Iconians.

Starfleet, the Klingon Defense Force, and the Romulan Republic have all kicked up their recruiting efforts. New captains in any of these factions will be known as Delta Recruits, and they bring with them the knowledge and capability needed to see to the future of the galaxy.

There will never been a better time to start playing Star Trek Online than during the Delta Recruitment event, which runs from April 2nd to May 21st. Characters made during this time will be Delta Recruits, and they will earn a host of new benefits and rewards to aid them in their leveling experience.

Delta Recruits are specifically designed to rapidly close the gap that exists between new characters and characters that have been in Star Trek Online for years. It’s the most new-player friendly the game has been in almost two years, and the perfect time to join the community of Star Trek Online.

Delta Recruits have a secondary responsibility, and that is to prepare themselves, their crews, and their entire factions for the coming Iconian War. A mysterious benefactor, an experienced captain traveling back in time, will contact all Delta Recruits during their faction’s tutorial and inform them of the opportunities not to be missed during their career. Each faction’s own temporal agency can confirm that what this person said is true, and will guide them using the Delta Recruit window, a new UI element that appears near the Mission Tracker.

Additional rewards are gained by leveling up, playing through story content up through the Breen story arc, and finding special Delta Recruit objectives on certain mission maps. Many of the same things that players do while levelling their characters will earn Delta Recruits improved rewards!

Finally, during the first six weeks of the seven-week Delta Recruit event, there will be server wide goals that only Delta Recruits can contribute to, but by accomplishing these goals, they unlock bonuses for the entire server for the whole of the next week of the event! For example, in the first week of the event, every Episode First Run that Delta Recruits complete will count towards the goal. How many First Runs they complete will determine the bonus of the week-long event running in Week 2. You will have either a 1.5x XP bonus, a 2x XP bonus, or possibly even a 2.5x XP bonus for the entire week!

There’s far too many bonuses and rewards available to list them all here, so get ready to make your Delta Recruit (all accounts are getting one extra free character slot), and keep watching between now and April 2nd for more information.

The Fall of the Old Ones!
The Halloween Event returns next week on all platforms! Enjoy two Patrols to go along with the returning Halloween TFO!
Read more
The Start Your Adventure Sale!
PC Captains can save 25% on Services, Uniforms, Personnel, and Starter Packs this weekend!
Read more
PC Patch Notes for 10/6/22
Check out all the exciting changes coming to Star Trek Online in our latest patch notes!
Read more