The Timeline Needs You! 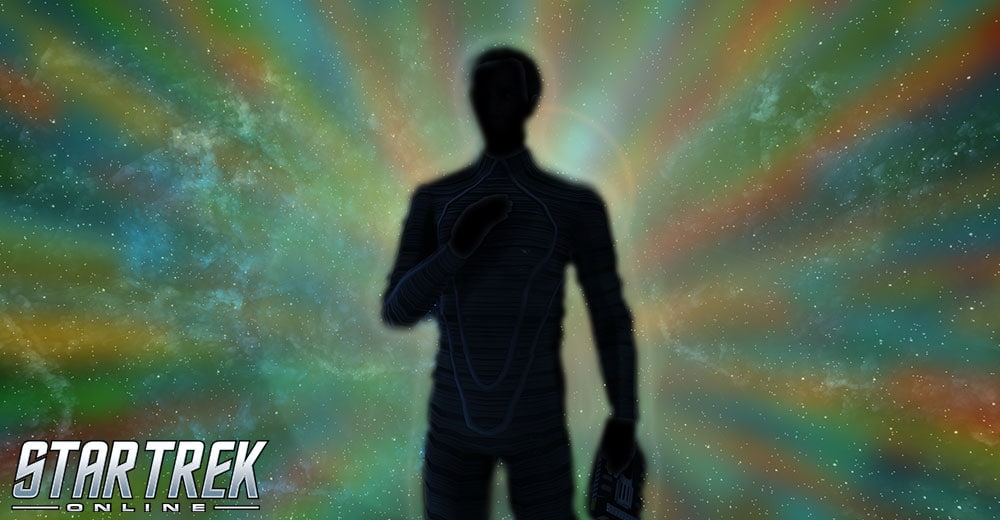 Temporal Agents are on the front lines of the Temporal Cold War, and as they complete missions they’ll unlock bonus rewards, including special account-wide rewards. Make your way through the ranks, advance your Starfleet career, and you’ll gain bonuses that will improve your equipment and give you special traits.

We’ve updated the Temporal Agent goals to include some new ones, and removed goals from missions that are no longer in the game, so you don’t have to worry about finding Temporal Probes in places that you can no longer reach. You’ll be able to earn bonuses for reaching level 60, marks for all of the reputations that have been added to the game, and rewards for engaging in R&D and specializations.

Existing Temporal Agents will be able to complete these new goals as well, and if you’ve already finished them, you can claim the rewards immediately.