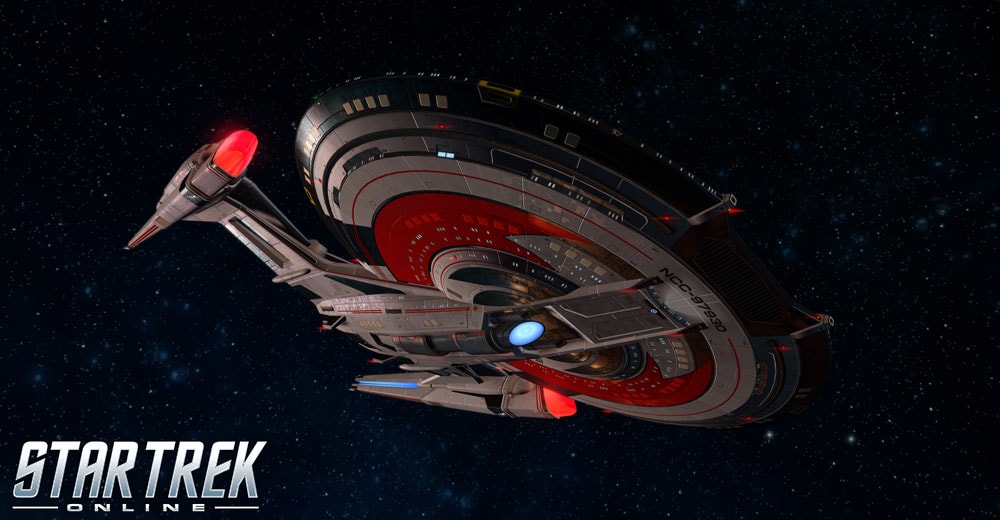 As part of our upcoming content release, from September 14th to October 14th, PC Captains playing Star Trek Online will have access to a special event: Equal and Opposite. This new event will provide participating Captains with an impressive reward, the Mirror Universe Gagarin Warship (T6), along with Terran Empire Agony Phaser Weapon Packs and space weapon-specific Ultimate Tech Upgrades for the first character on your account to claim the prize. Read on to find out more about the event and its rewards.