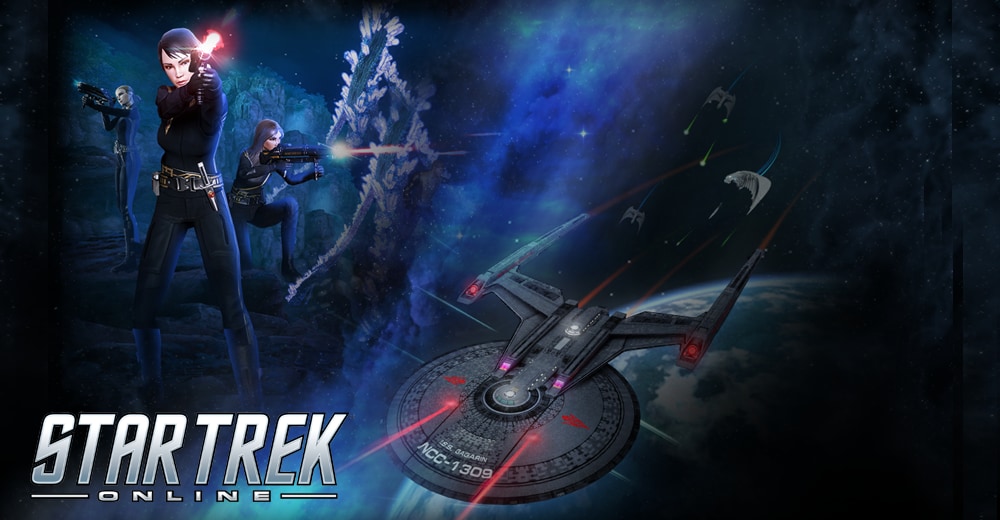 The Defense of Pahvo Event will begin on PC on July 27th, 2021 and run for 3 weeks before concluding. Meanwhile, it is expected to appear on Xbox One and PlayStation 4 starting in September 2021.