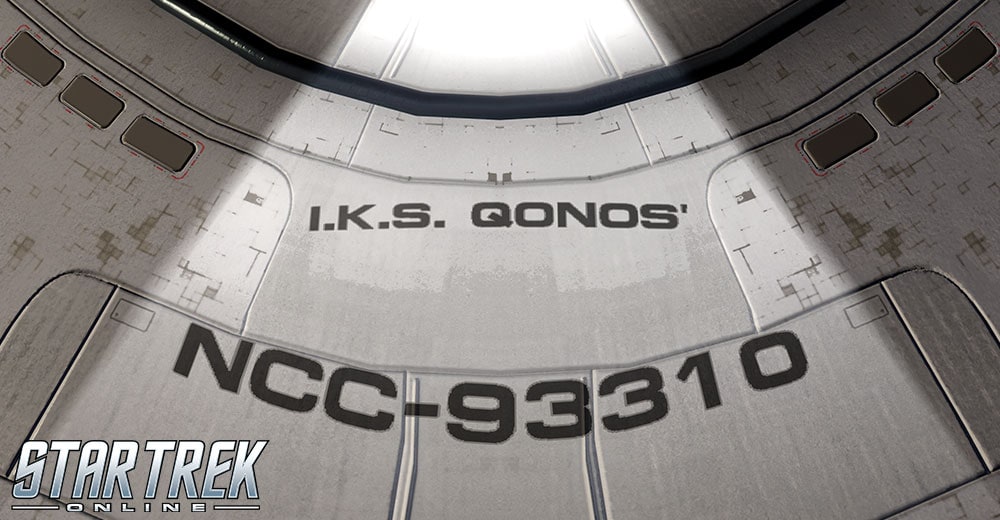 It’s like Shaka all over again – walls falling all over the place!

With the release of Star Trek Online’s 11th Anniversary update, we are releasing a feature that will allow players of all factions to fly the starship of their choice, regardless of the default allegiance associated with that ship.

Does this mean a KDF Dahar Master can finally command a Section 31 Command Heavy Battlecruiser? It certainly does!

Does this mean a dedicated Federation Admiral can now sit at the helm of a D4x Kelvin Pilot Bird-of-Prey? That’s true, as well!

Read on to learn what you can do to unlock this new account-wide feature!

True to the Empire

Access to this game-changing feature will be automatically granted to any and all accounts that have a character that reaches Level 65 as a member of the Klingon Defense Force. Species is unimportant, so long as that captain began his or her career aboard a Klingon vessel, even if they are Gorn, Orion, Nausicaan, or any of the other citizens of the modern Klingon Empire that don’t call Qo’noS their homeworld.

This means that members of the Romulan Republic or The Dominion that are allied with the KDF do not qualify to meet this requirement. The character must be fully dedicated to the Empire, and not just an ally.

This includes accounts that already have a Level 65 KDF character! Simply log into the game on that character to have their status verified, and access to Cross-Faction Starships will be automatically unlocked.

For players looking to skip the level-up process and jump straight into the unrestricted fun of flying any ship they like, there will be the option to purchase this unlock from the Zen Store for the cost of 2,000 Zen.

Special Introductory Pricing!
On PC, from January 26th, 2021 until the end of the Anniversary Event on February 25th, 2021, this special unlock will be discounted 50% OFF, leaving the price at only 1,000 Zen.

We have done our best to ensure that the freedom that coincides with this feature will meet player expectations, and thus have arranged for all of the following to be updated for player use, regardless of Allegiance, for players that have unlocked this feature:

Obtaining the Cross-Faction Starship unlock will also un-restrict existing purchases from the Zen Store, allowing Klingons to claim Federation ships and bundles, and vice versa, if you already own them. The Zen Store and Starship Vendors have been updated to contain additional cross-faction reclaim options for any account with the feature unlocked.

Since players will now have a way to access Starships they previously could not, we have chosen to remove many “Cross-Faction Packs” that were previously available in places like the Lobi Store, and some Lock Box or Promo Packs. The packs we’re referring to are those that contained only the Console, Starship Trait, and similar items, and were offered to members of the opposite faction when a certain premium Starship could not be flown by their chosen faction.

Existing versions of these packs will remain unchanged, but new ones will no longer be accessible. To unlock the features they previously contained, you may now obtain the Starship with which they are associated.