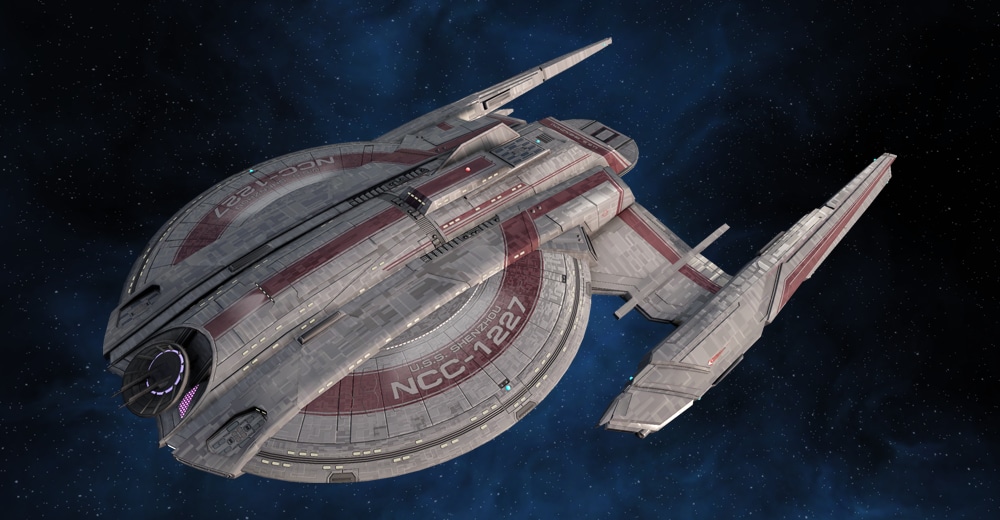 With the advent of the Shattering of the Klingon Empire, the Federation's engineers found their projects with the Khitomer Alliance on hold or cancelled. However, Starfleet is unlikely to let talented engineers go to waste, and sent them to work on the Yard 39 project, resurrecting the ships of the 2250s with modern technological capabilities. The first ship to result from that hard work is the Walker Light Battlecruiser. The Walker class is a fairly famous ship in Starfleet history, and previous attempts at ressurecting her have been made, including the Georgiou class. However, this is the first ship to marry her classic form and functionality with 2411's latest, bleeding edge tech. The Captains lucky enough to command her will explore the frontiers of the galaxy like never before.

Upon reaching level 6 in this starship's mastery, you will unlock the Time of Need Starship Trait for all characters on your account! While this trait is slotted, you'll have increased incoming healing based on the amount of health you've lost, and any Bridge Officer abilities that heal you also grant damage resistance.

The Walker's destinctive lines have been updated for a new look by modern Starfleet Engineers, and bares the namesake of Phillipa Georgiou's famous ship. 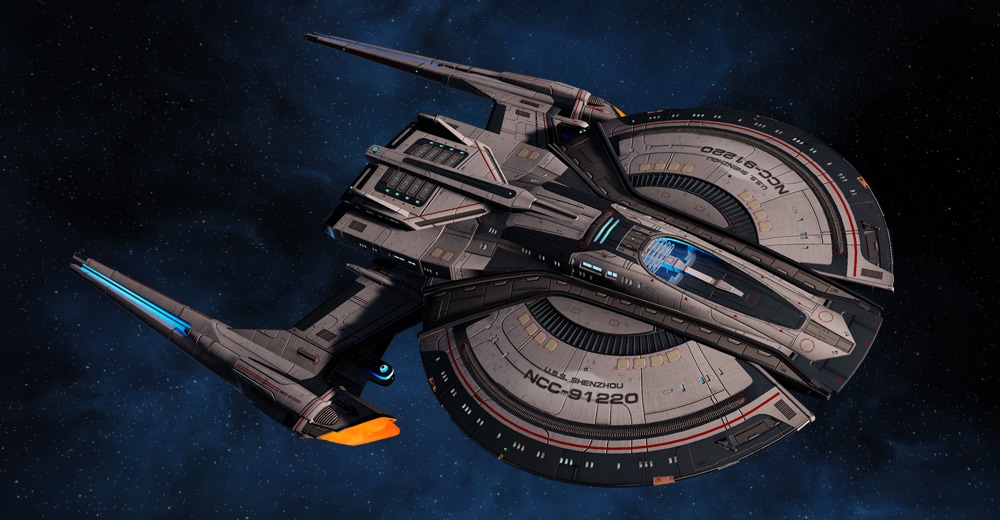 In addition to the brand-new parts, the Legendary Walker Light Battlecruiser includes all of the following starship visual variants: 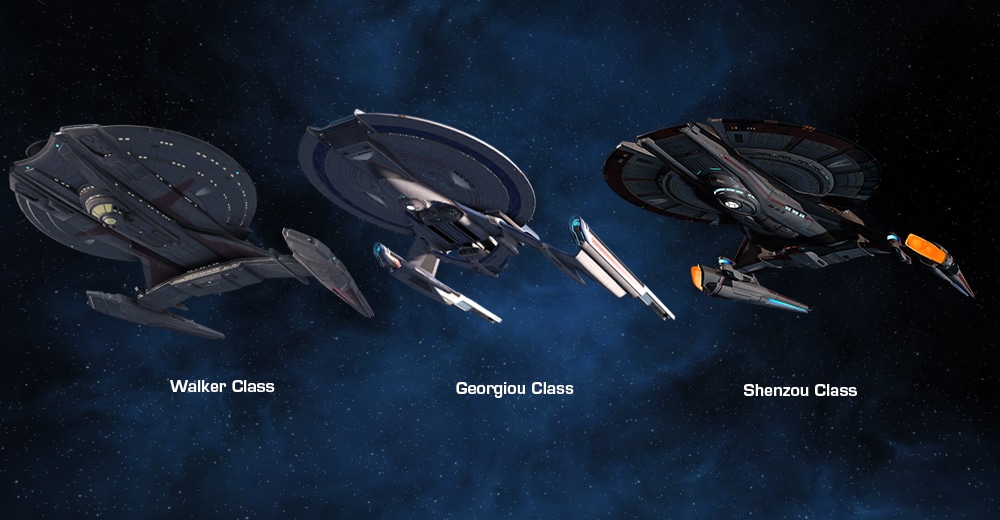 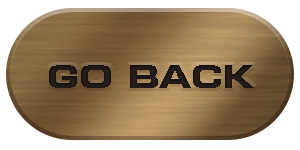