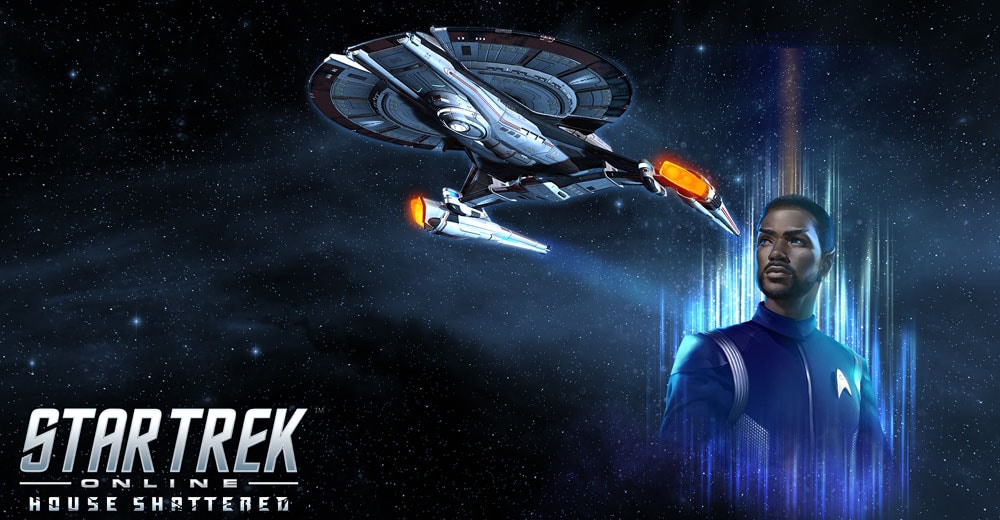 As Star Trek: Discovery celebrates its third season with the continuation of new adventures in a new timeline, it is time for Star Trek Online to celebrate the ongoing vitality of the franchise as well. If you haven’t already experienced the handcrafted experience of starting your career as a Federation captain amid the turmoil of the late-23rd century, now is your chance to do so with a bit of extra flair!

We are happy to announce the upcoming availability of the Legendary Discovery Captain Bundle. By attaining this bundle, you can now instantly raise the level of any single Discovery-Era Federation character on your account to Level 65!

This immense bundle will be available for the price of 12,000 Zen, with a special introductory offer of 50% OFF from November 12th to November 20th! This offer will release on the following dates:

Provided these restrictions are met, the process is as simple as claiming the Special Item unlocked by your purchase of the Bundle, and applying it to the character of your choosing. This will immediately elevate that captain to the rank of Fleet Admiral, and place an Equipment Bundle into their inventory.

Have an old Discovery alt you rarely play, languishing at Level 30-ish? Give them a new lease on life, with an immediate boost to max level, and all the resources needed to hit the ground running!

Never tried the Discovery experience before? This boost opens the door to playing the entirety of their 23rd century story arc, without the worry of leveling up and re-gearing between episodes.

This boost may be used as soon as your Discovery-Era Captain has completed the Tutorial, which is at a point in their career when they are still in the 23rd century. However, applying this boost will allow the character to immediately be free to access parts of the game that are beyond their timeline.

Do so with care! Though such content is yours to freely explore, doing so may result in leaving the 23rd century behind for good, and there are no options to return to it. This will not prevent you from completing the missions found in your Journal, but it may result in timeline inconsistencies. The Department of Temporal Investigations is standing by to smooth out any rough patches your passing may create in its wake.

Click below for more information on the Level 65 boost, and the Legendary Walker Light Cruiser. 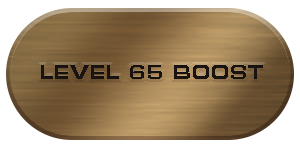 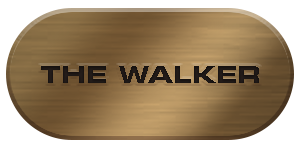