Ships of the Line: Nebula Bundle! 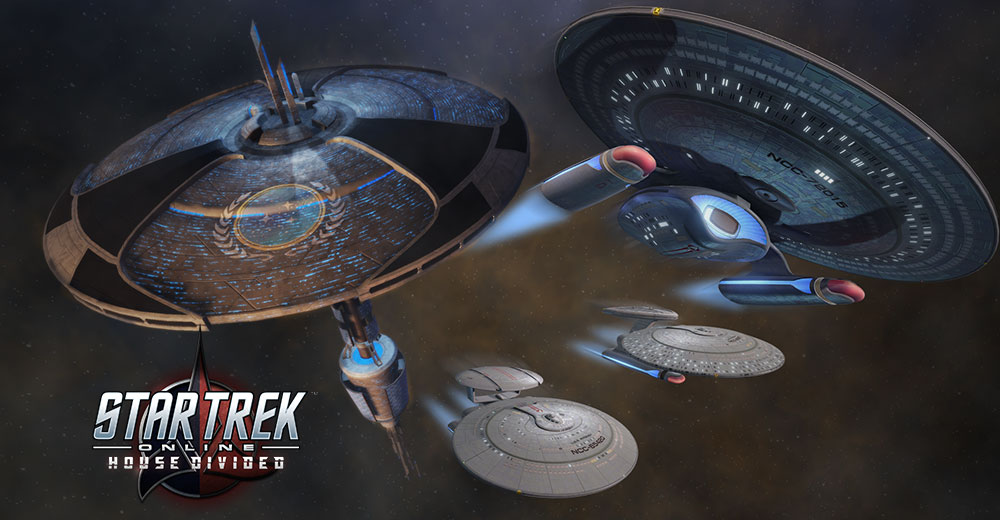 It’s time for another Ships of the Line Bundle! There are a lot of ships in the galaxy that have multiple tiers available, and we want to make it easier to get your hands on every version of your favorite starships. This time, it’s the Nebula Class! A heroic ship that made many appearances in Star Trek, including battles against the Borg and engagements in the Dominion War, the Nebula is a fan favorite that deserves a time to shine. The Ships of the Line: Nebula Bundle will cost 6000 Zen, and will be 20% off from September 24th at 8am PT (17:00 CEST) to September 28th at 10am PT (19:00 CEST). It contains the following:

In addition to the release of the Ships of the Line: Nebula Class Bundle, we have also remastered the Nebula class starship visuals! The Nebula class model has been completely remodeled to an even higher fidelity and accuracy. The updates include a high-detail model that utilizes the galaxy-class material. We have also given all Nebula variants access to following ship materials:

But that’s not all! Eagle-eyed ship afficionados will have noticed that there are two versions of the Nebula with subtle differences between them: the physically-built studio model as seen in Star Trek: The Next Generation, and the CGI model built for Star Trek: Deep Space Nine and Voyager. The CGI model had more windows on the saucer and a galaxy-class style engineering hull, and now Nebula captains can fit new parts inspired by the CGI model to their ship in addition to the existing parts based on the physical model variant!