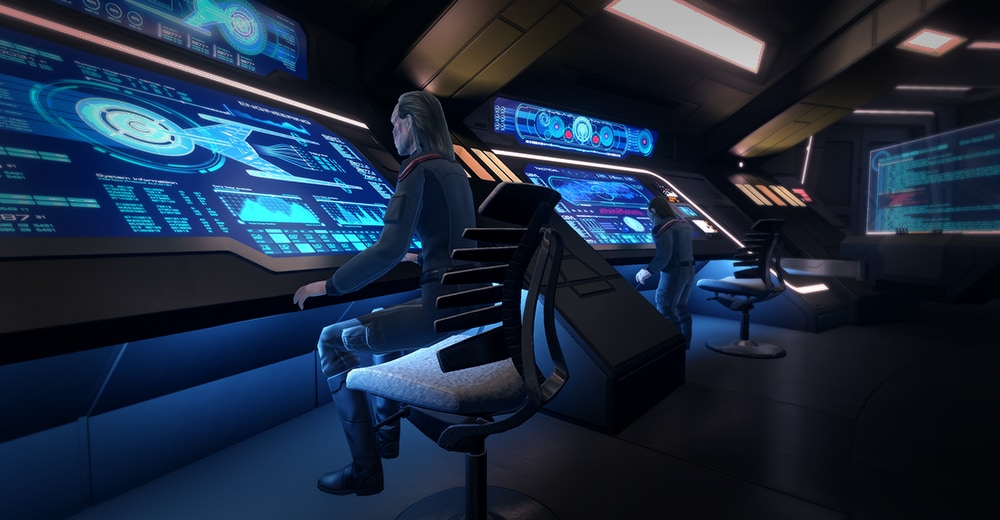 For more information, please visit the “Become the Red Angel” blog at: https://www.arcgames.com/en/games/star-trek-online/news/detail/11464293-become-the-red-angel

For more information, please visit the “The Year of Klingon” blog at: https://www.arcgames.com/en/games/star-trek-online/news/detail/11423783-the-year-of-klingon

For more information, please visit the “Do you Believe in a No Win Scenario?” blog at: https://www.arcgames.com/en/games/xbox/star-trek-online/news/detail/11467973-do-you-believe-in-a-no-win-scenario%3F