Ships of the Line: Akira Class 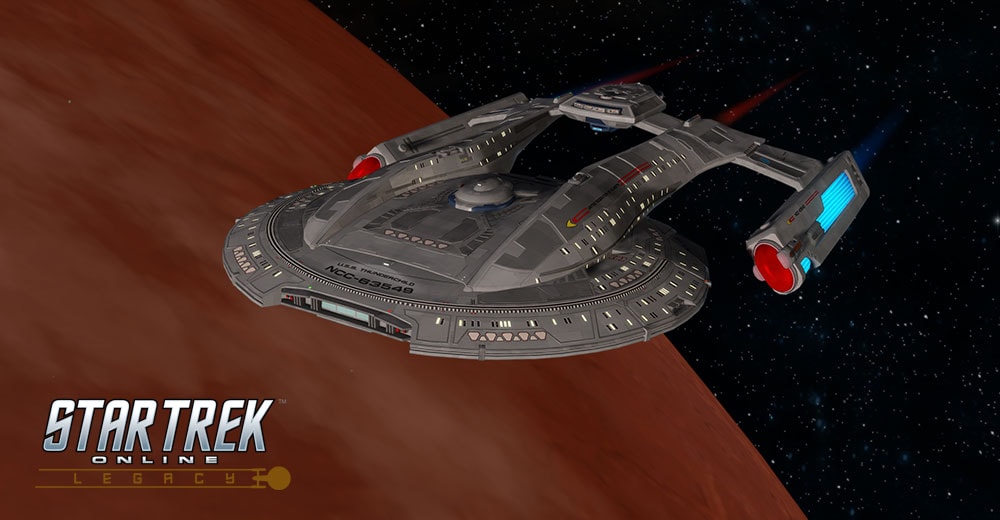 We’re launching a brand new type of bundle this week to celebrate some of our favorite ships, called Ships of the Line! There are a lot of ships in the galaxy that have multiple tiers available, and we want to make it easier to get your hands on every version of your favorite starships. First up: The Akira Class! This classic ship appeared in First Contact, which we happen to be celebrating right now, so it seemed like the perfect time to feature it. The Ships of the Line: Akira Bundle will cost 6000 Zen, and will be 35% off from April 23rd at 8am PT to April 30th at 10am PT. It contains the following:

Along with the launch of this bundle we have revamped the model for the Akira-class Heavy Escort! The new model is much more detailed, screen accurate, and includes as new material that matches how the ship looked as it appeared in Star Trek: First Contact. 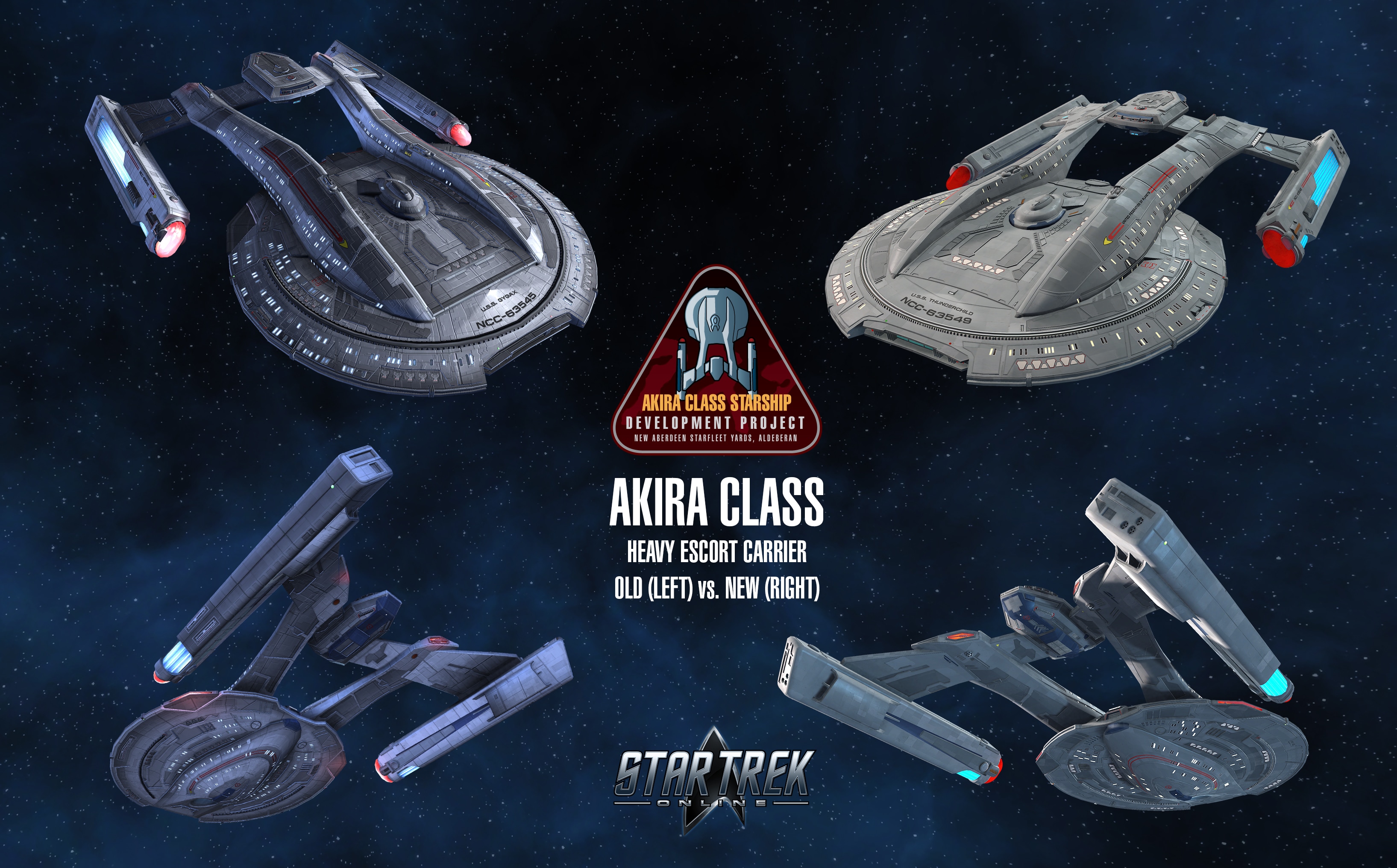 All Heavy Escort variants can now also use the following materials: Akira, Defiant, Galaxy, Intrepid, NX, NX Refit, Sovereign, Type  0, Type 8, Type 8b, as well as Sovereign Type 2, if you own the legendary bundle.

We hope you enjoy this new bundle, Captains, and we’ll see you in the Final Frontier!