Quark Gets His Own Ship in the Infinity Lock Box! 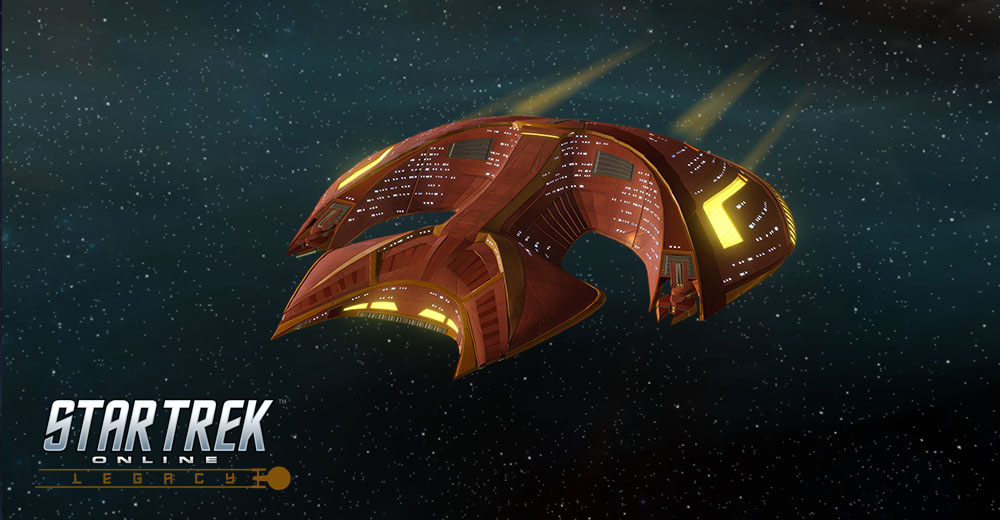 The Infinity Lock Box, containing prizes from nearly all previously-retired Lock Boxes, will be available again for an appearance on PC. During this time, enemies defeated on both Ground and Space maps will have a small chance of dropping one of these prize-filled packages.

This run of the Infinity Lock Box will feature the addition of the Ferengi Quark Marauder [T6] and the Kelvin Divergence Lockbox contents! Continue reading further on for the full details on these new offerings.

Along with the Ferengi Quark Marauder and all of the prizes offered in previous appearances of the Infinity Lock Box, additional prizes originally seen in the Kelvin Divergence Lock Box have been added to the rewards! They now include all of the following:

The Lobi Crystal Consortium (a wholly-owned subsidiary of Quark Enterprises) is proud to announce the arrival of the pinnacle of luxury and performance – the Quark-class Marauder. Built with the generosity and care a Ferengi would want to receive, this starship provides the utmost in comfort and security to all who travel within it. Trek through the stars with comfort and ease that would make even the Grand Nagus envious!

Along with the latest technology, the Quark Marauder is also fully stocked with a Dabo Table and onboard access to the Bank and Exchange. The ship even comes with your own freelance Ferengi Trade contact who can offer you Trade assignments for your Duty Officers.

This starship features a Commander Engineering/Miracle Worker and a Lieutenant Commander Science/Miracle Worker specialist seat. The Quark Marauder also benefits from a large passive boost to the Hull Plating and Armor Reinforcement skills. This bonus is disabled if Battle Mode is activated.

This Console Mod can be equipped in any console slot on any Ferengi Marauder or the Ferengi Nandi. You may only equip one of these mods on any single ship.

The Quark Marauder is a well armored ship. By default, it offers a defensive damage resistance bonus in the form of bonus Starship Hull Plating and Starship Armor Reinforcement skill. The Quark also has access to an aft facing EMP Burst ability.

EMP Burst is capable of drastically reducing the power levels of most starships as well as reducing their energy recharge and transfer rates. It will also disable their batteries.

This ability fires in a rear-facing arc and will affect any ships behind you up to 5km away. It is not available when in Battle Mode.

Swarm missiles launch a furious hail of small missiles at a single target. This massive weapon has a very long cooldown time, and is not affected by Bridge Officer powers like Torpedo High Yield or Torpedo Spread.

You must be in Battle Mode to activate Swarm Missiles.

Achieving level 5 in the Ferengi Quark Marauder [T6] Starship Mastery will unlock the Energy Monopoly starship trait. While Energy Monopoly is slotted, using Aceton Beam or Overwhelm Regulators causes you to drain power from your target into your own sub-systems for a short time.