Return to the Battle at the Binary Stars! 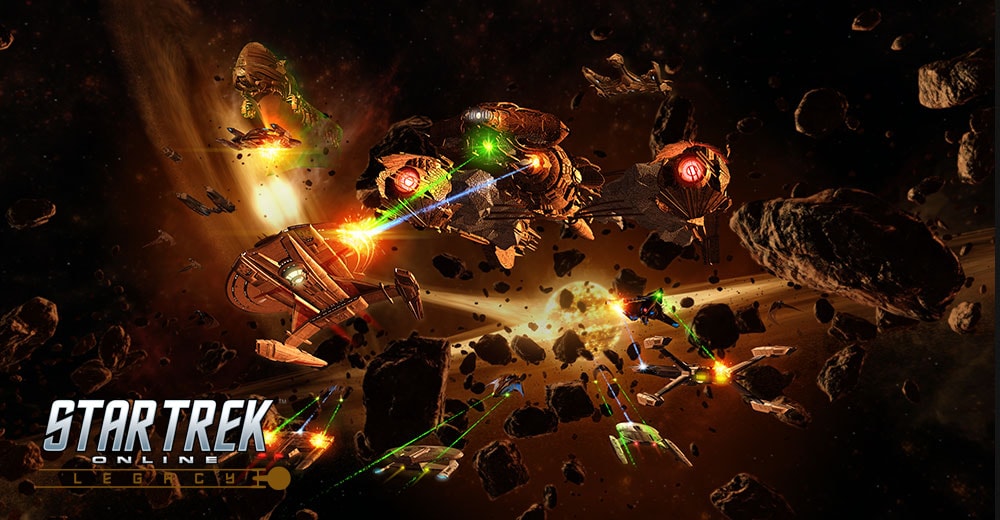 Beginning on March 5th, 2020, captains from all factions will be invited to participate in a Featured Event version of this re-enactment of a pivotal military conflict in the histories of both the Federation and the Klingon Empires. While the Event version of the Battle at the Binary Stars TFO is available, Captains may participate daily to earn progress towards brand new Featured Event rewards, as well as earning progress in our next Event Campaign.

Console players will see minor adjustments to this when Event Campaign II launches on those platforms. We intend to announce those changes when they are closer to going live. One thing that we can announce now for Console Captains: due to some technical issues, To Hell with Honor will no longer be launching with Legacy on Xbox One and Playstation 4. Battle at the Binary Stars will be in its place, as part of the anniversary event, and it will grant progress towards the anniversary ship. The first Event Campaign on Xbox One and Playstation 4 will be a three week run of To Hell with Honor. More details on that coming soon.

The Event version of the Battle at the Binary Stars TFO will see a few small changes, to account for its placement as a Featured Event.

Players must have completed their faction’s Tutorial, and chosen a primary Allegiance (if applicable) before being able to participate in the Event version of this content. Advanced and Elite versions also have level requirements of 50 and 60, respectively. 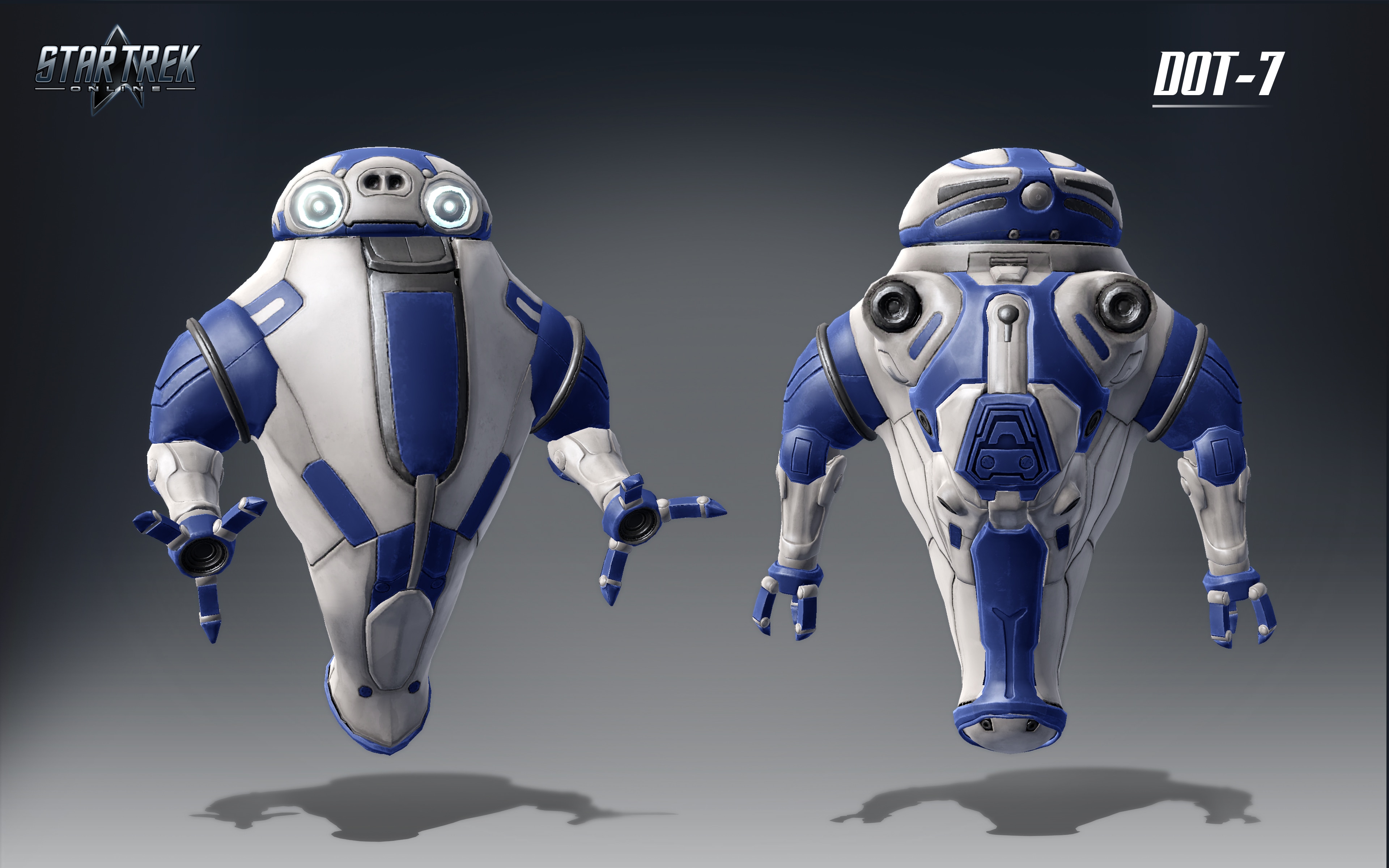 Players may notice that the amount of Dilithium Ore rewarded has been shifted to place a larger focus on Bonus Progress functionality, and we have increased the base rewards for Bonus Rewards.

Re-live this thrilling confrontation between Starfleet and a warring Klingon Empire alongside your allies once more, when the Battle at the Binary Stars returns to its Featured status once more. Face this challenge with a Vulcan Hello on PC from March 5th, 2020 until March 26th, 2020. Players on Xbox One and PlayStation 4 can look forward to the release of this Featured Event, and the introduction of Event Campaign II, later this year.