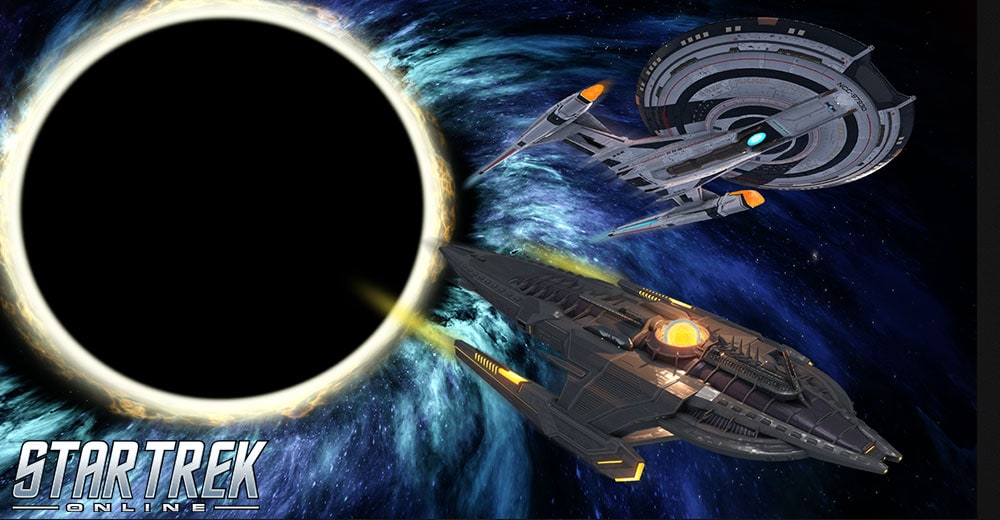 Starting this Thursday, we’re launching a brand new weekend event, the Admiralty Bonus! From February 27th at 8am PT to March 3rd at 10am PT, your Admiralty missions will give out bonus rewards! During this special event, you’ll find that all of your assignments give out double Campaign XP, allowing for faster progression, no matter who’s missions you’re completing. Get in good with the Ferengi, serve the Federation or the Klingon Empire, or help rebuild the Romulan Republic. In addition, all Tour of Duty missions will award bonus Dilithium Ore during this event!

As part of our ongoing efforts to balance the game’s economy, we’re also making some changes to how Admiralty rewards work. Specifically, we’re changing the rewards on two of the Tour of Duty campaigns. The Klingon Campaign will now offer 40,000 Fleet Voucher Dilithium as a reward, and the Ferengi Campaign will now offer 30,000 Dilithium Ore Bonus Pool. That means that, after you complete a Ferengi Tour of Duty, you’ll receive bonus Dilithium each time you are rewarded Dilithium in the game, until the bonus pool is depleted.

We hope you enjoy this special event, Captains. Command your fleet to take to the stars!