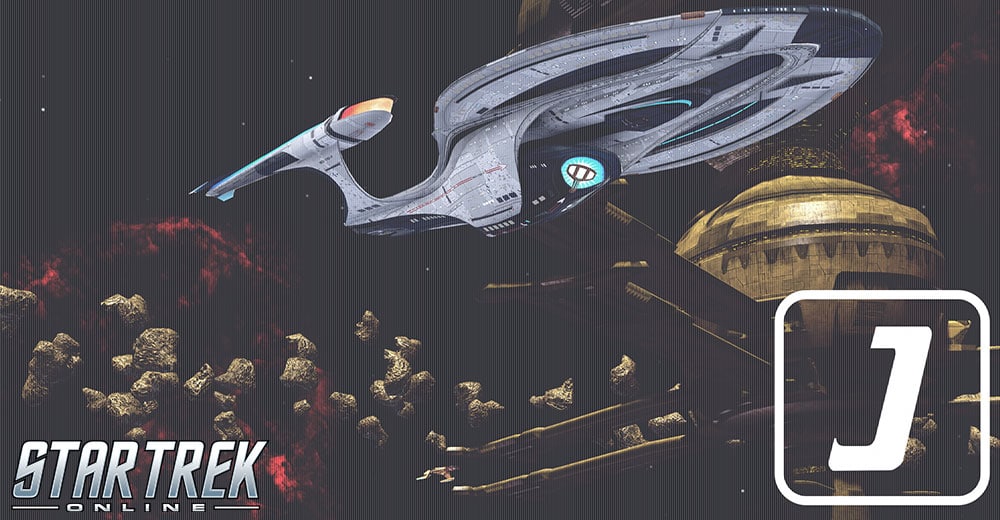 Today, the Secretary for the Federation Starfleet, the Grand Dahar Master of the Klingon Imperial Fleet, and the Admiral of the Romulan Republic Fleet jointly announced the formation of a new ‘Allied Fleet Service .’ This combined service formalizes the strides made in cross-naval cooperation since the end of the Iconian War. An impossible dream just years ago, the AFS hopes to harness the best personnel and technologies from all corners of the Khitomer Alliance to build an organization dedicated to the mutual defense of its member states.

Building a new navy from a combination of such diverse cultural traditions has been a complex challenge for the admiralties of each nation, but a variety of exchange programs, inter-fleet exercises, and external challenges has motivated a level of cooperation unprecedented in galactic history. Still, a variety of details remain in flux, such as a final uniform design, promotion structure, and even dietary and fitness standards.

The AFS has opened it's doors to members of Starfleet, the Klingon Defense force, and the Romulan Republic Navy. Officers and enlisted who volunteer for service in the AFS will retain their rank in their original service, and continue to accrue seniority in both the AFS and the navy of their parent nation.

Of particular interest to this new venture is the inclusion of Dominion soldiers and support staff within the AFS. In the wake of the recent Hur’q Incursion, the Alliance has welcomed the help of Jem’Hadar soldiers, support staff, and captains in their peacekeeping efforts in the Alpha and Beta Quadrants, as well as sending Alliance support staff and ships to the Gamma Quadrant to aid in the rebuilding efforts there. Thanks to this unprecedented cooperation, it was announced today that the AFS would be accepting officer applicants from the Dominion, and that the two parties will work closer together to share technologies and tactics.

A new Admiralty Board for the AFS is also being stood up with high-level representation from the Allied member services. Initially, the AFS will only have three flag officers - one from each presiding member - but that number is expected to grow as ships are added to the AFS order of battle.

While Starfleet, the Republic Navy and the Klingon Defense Force have earmarked several hulls to begin building the first AFS Squadron, the AFS intends to field bespoke technology and starships designed to accommodate its unique mission and mix of crew. The first of these ships is undergoing space trials now, and will be commissioned into the AFS early next year. The first project developed entirely by the Allied Cooperative Starship Development board, this new ship and her crew hopes to mark the beginning of a brand-new era of peace for a Galaxy weary of war.