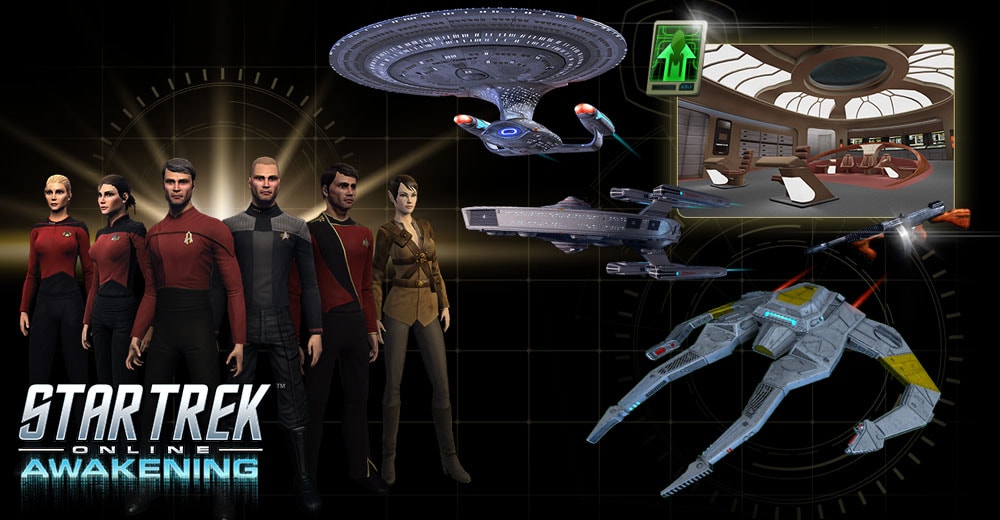 A Brand New Shi'Kahr!
The Shi'Kahr model will soon be receiving a visual update, bringing it in line with STO's current style and quality of art.
Read more
Become One with the Cnidarian Defender!
The Cnidarians have lent some of their craft to the defense of The Khitomer Alliance. You can earn one of these craft as part of this year's summer event!
Read more
Risa, Where All Your Dreams Come True!
It's almost time for all platforms to head back to Risa for the summer!
Read more