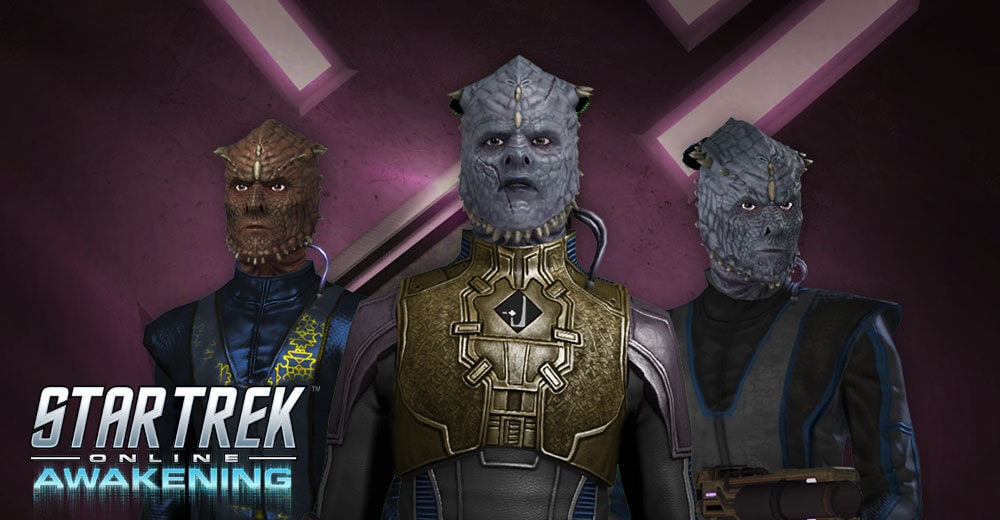 To coincide with the soon-to-be-announced Dominion-themed additions to our Lifetime Subscription and Veteran Rewards, we have decided to re-run the Gamma Recruitment Event, originally released for a limited time only along the Victory is Life expansion in 2019. Join us in re-visiting the Dominion’s first forays into the Alliance, and re-live their entry into the galactic neighborhood of Star Trek Online.

From October 24th at 9am PT – November 14th at 10am PT, new Dominion captains will be known as Gamma Recruits, and they will be bred with the knowledge and capability needed to defeat even the toughest of threats, save the Dominion, and ensure its future dominance over the Gamma Quadrant.