Putting the "Temporal" in "Temporal Starships" 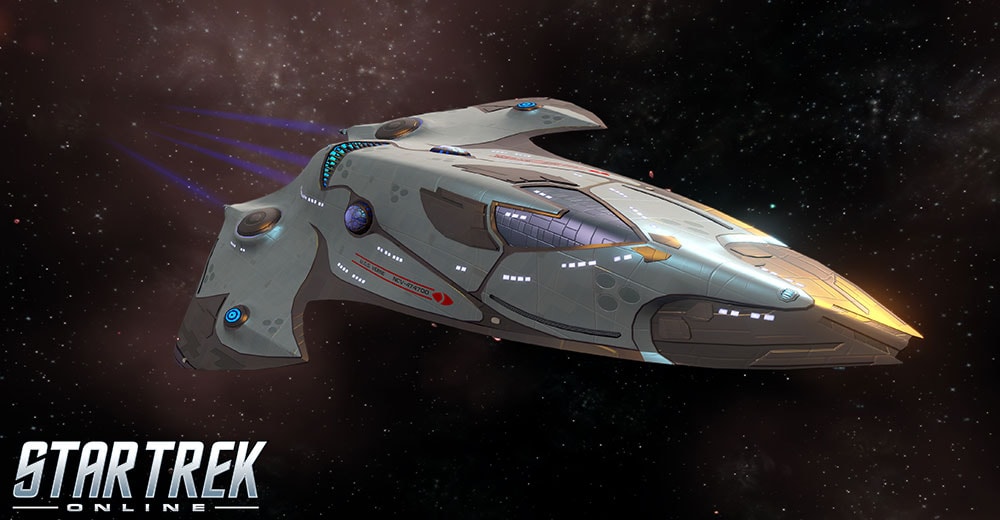 We’re excited to announce that we’re making upgrades and changes to some of our ships in an upcoming update, aimed at increasing clarity and player satisfaction with a few sets of starships. For details on these exciting changes, read on!

These changes are fully retroactive to your existing versions of these ships – no need to acquire new versions!

This applies to the following starships:

Dreadnought Cruisers, which are unchanged in this update, are the Cruiser subtype with a hangar bay – their mastery package is focused on their hull and weapons, they have the Weapons and Attract Fire cruiser commands, and only one hangar bay.

Flight-Deck Carriers are the Engineering version of Carriers. Like other carriers, they have two hangar bays and the faster hangar bay recharge mastery ability. As Engineering based starships, they have access to the Shield Frequency Modulation and Attract Fire cruiser commands, in addition to a sturdy hull and 8 total weapons.

To better communicate the identity of Escort Carriers as Escorts that happen to have a hangar bay, and not true carriers, they are being renamed to “Strike Wing Escorts”, and their Quick Deployment ship mastery is being changed to be Enhanced Weapon Systems.

Similar ships not being changed:

There are some other ships that do not entirely fit in existing ship classifications, such as the Obelisk Carrier, the Command Battlecruisers, the Hur’q Dreadnought Carrier, or the Temporal Heavy Dreadnoughts. As these starships are parts of much smaller groups, and have names that are generally more accurate to their function than some of the ones above, these ships will remain unchanged with this update. If any future changes do happen to these starships, you should expect them to be name clarifications or minor mechanical changes.

NOTE: The above details are subject to change.