The Tholians Spin a New Web 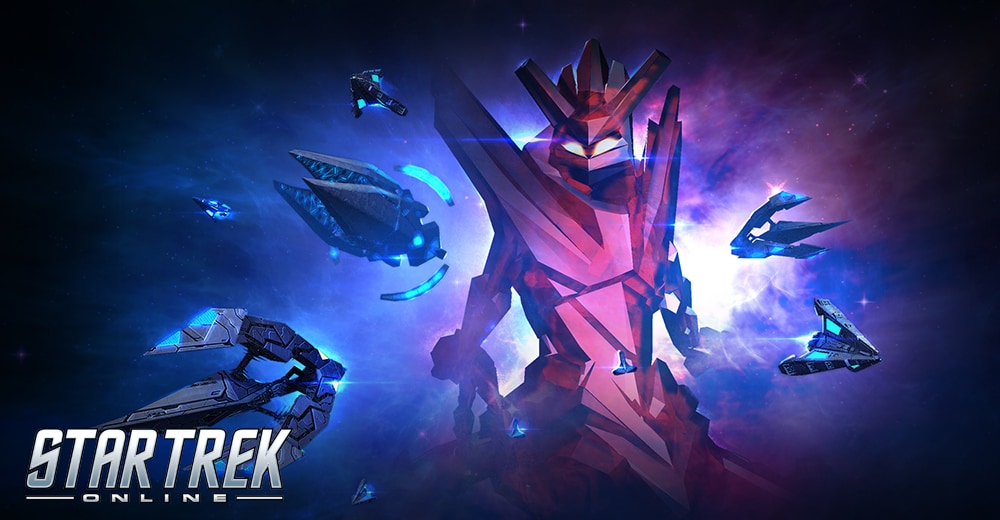 The Tholian Red Alert will be available for Captains level 50 and up from Thursday, July 11th at 8am PT to Monday, July 15th at 10am PT (Romulan players must have selected a faction). Players will be directed to an alert when a Tholian fleet appears in Sector space, or you can access the alert from the Task Force Operations page. The queue rewards 35 marks of your choice, with no cooldown!