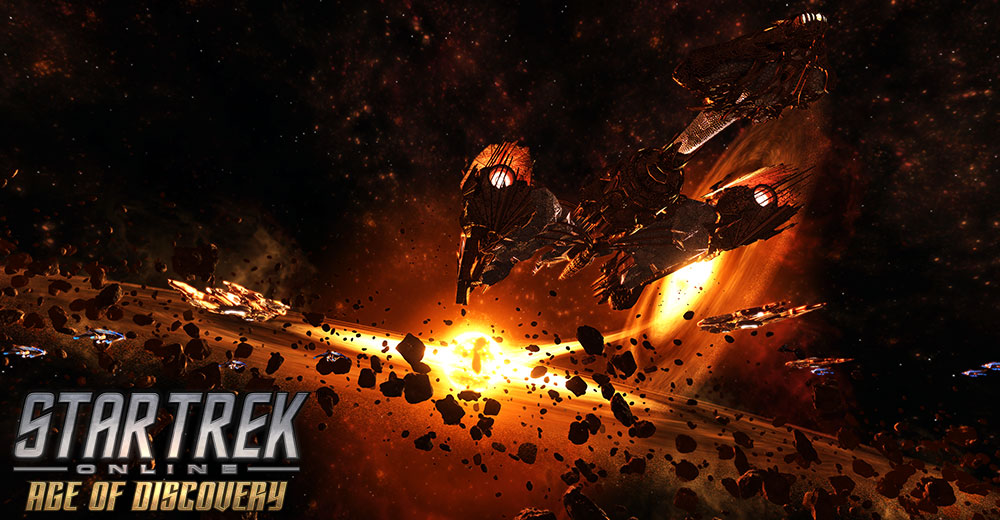 Help BGCA, and Enter to Win Amazing Ships!
Donate to BGCA, and get a chance to win two Hero Collector Ships and the 2021 Anniversary Legendary Bundle!
Read more
20% Lobi Store Sale!
Save 20% on everything in the Lobi Store this weekend on PC!
Read more
Patch Notes for 3/4/21
Check out all the exciting changes coming to Star Trek Online in our latest patch notes!
Read more