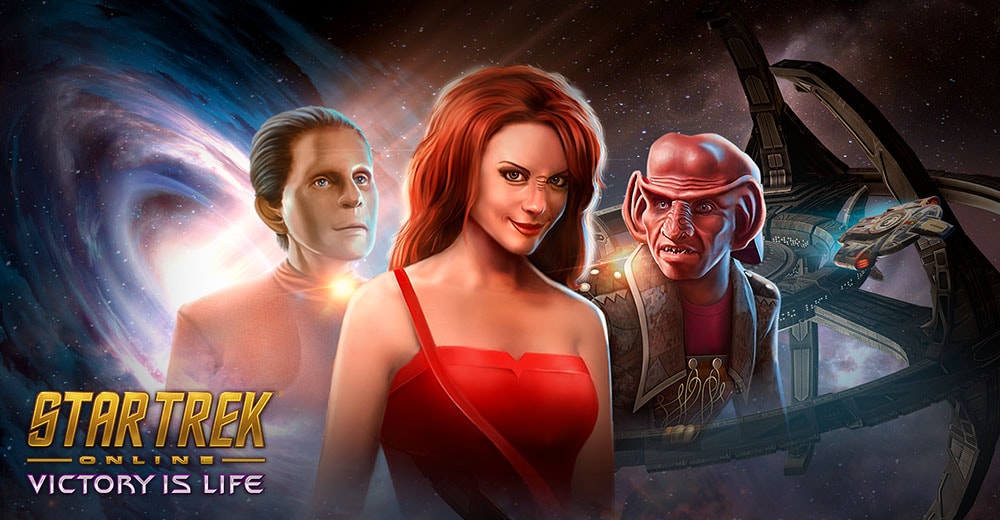 It’s time to round out the cast, and reveal the final Star Trek Actors who will be joining us for our newest expansion, Victory is Life! First, let’s run down the ones you already know:

Who else has joined the cast? Read on and find out.

We’re so excited to have so many talented actors join us for Victory is Life, and we know you’ll love the story we’re going to tell. Stay tuned, Captains.