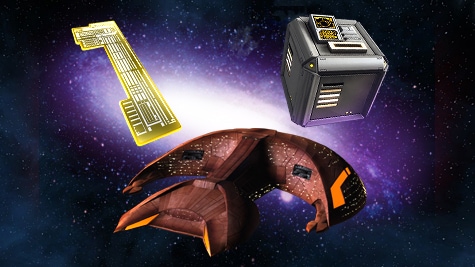 Are you a ship captain in need of something a little special? An explorer searching the stars for adventure, or maybe a warrior on a path to glory? Maybe just a fan of holonovels looking for something new?

If you're any of these things (or even if you're not) then have I got an exciting business opportunity for you!

Lobi Crystal Consortium (a wholly-owned subsidiary of Quark Enterprises) is proud to announce the release of the Ferengi Lock Box! Even before you open one, you'll be amazed at the quality of this fine item. LCC spared no expense in putting together a quality product – even the collectable packaging is trimmed with 0.0047 percent pure Latinum. You will be proud to give the Ferengi Lock Box to your friends and loved ones – in fact, we encourage it! 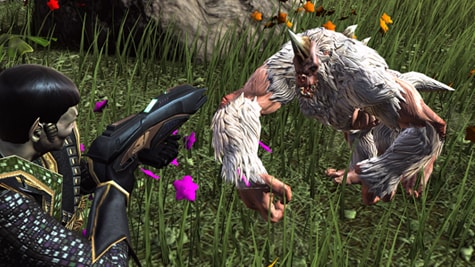 And when you open a Ferengi Lock Box, well, that's when the real excitement begins! Every box contains something extremely valuable. We've partnered with Sluga Military Technology to add top-quality hardware, imported gemstones from the Volnar Colony – even acquired the licenses for some very talented holograms, and some items never seen before outside of Ferenginar!

So start collecting Ferengi Lock Boxes today. And remember what we say at the Lobi Crystal Consortium: a deal's a deal, and all sales are final! 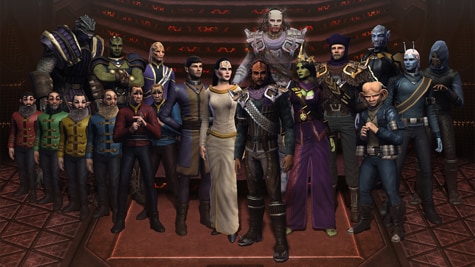 To increase the already amazing value of the Ferengi Lock Box, the Lobi Crystal Consortium (still a wholly-owned subsidiary of Quark Enterprises) will be opening an outpost on Drozana Station to accept Lobi Crystals in exchange for new, unique items not available anywhere else! This fully-stocked retail outlet will feature both functional and cosmetic items. Our first shipment of inventory includes items ranging from a Ferengi Shuttle Pod to non-combat pets, but we will be working with our suppliers to get regular updates of merchandise you won't want to miss! 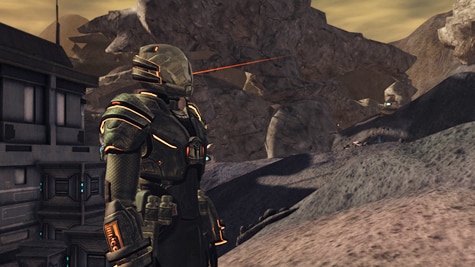 To open one of the Lock Boxes, a character will need an item called a Master Key. Master Keys can be purchased in the C-Store for 125 ZEN, or in a 10-pack for 1125 ZEN. If you attempt to open a Lock Box without a Master Key, you will get a message explaining that you need one. If you have more than one Master Key, only one key will be consumed each time you open a Lock Box.

While playing, be on the lookout for special Gold Ferengi Lock Boxes! These boxes have significantly higher odds of rewarding the more desirable items, though they cannot be traded.

Make sure to take a look at our Ferengi Lock Box FAQ here.

*Lobi Crystals themselves cannot be traded or sold on the Exchange.