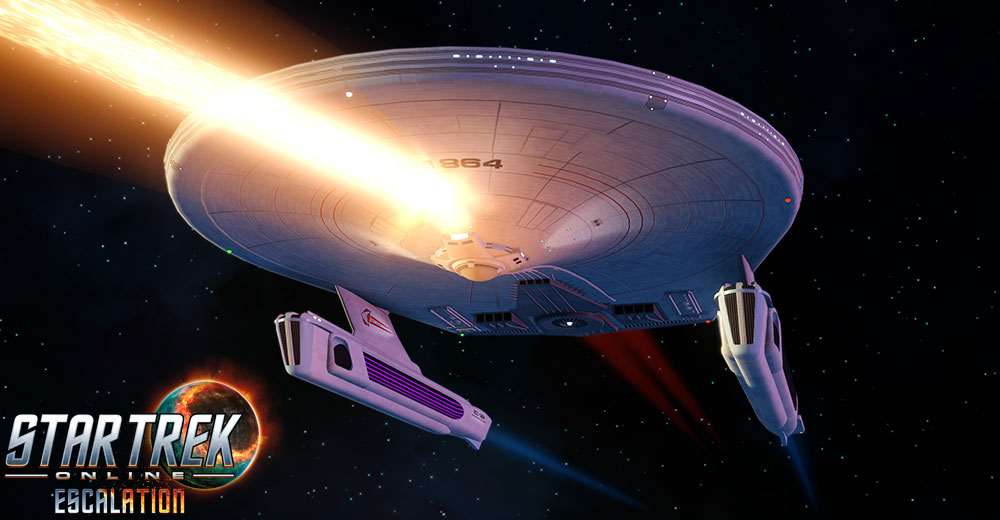 As the great Khan Noonien Singh once said, “we are one big, happy fleet…” and that fleet is about to get a little bit bigger with the launch of the new T6 Light Cruisers very soon!

To celebrate, we’re also releasing an updated version of the venerable Miranda-class starship. A workhorse for Starfleet for almost a century, the Miranda represents reliability and versatility. It also holds a special place in the heart of many Starfleet captains who began their first tour commanding one. 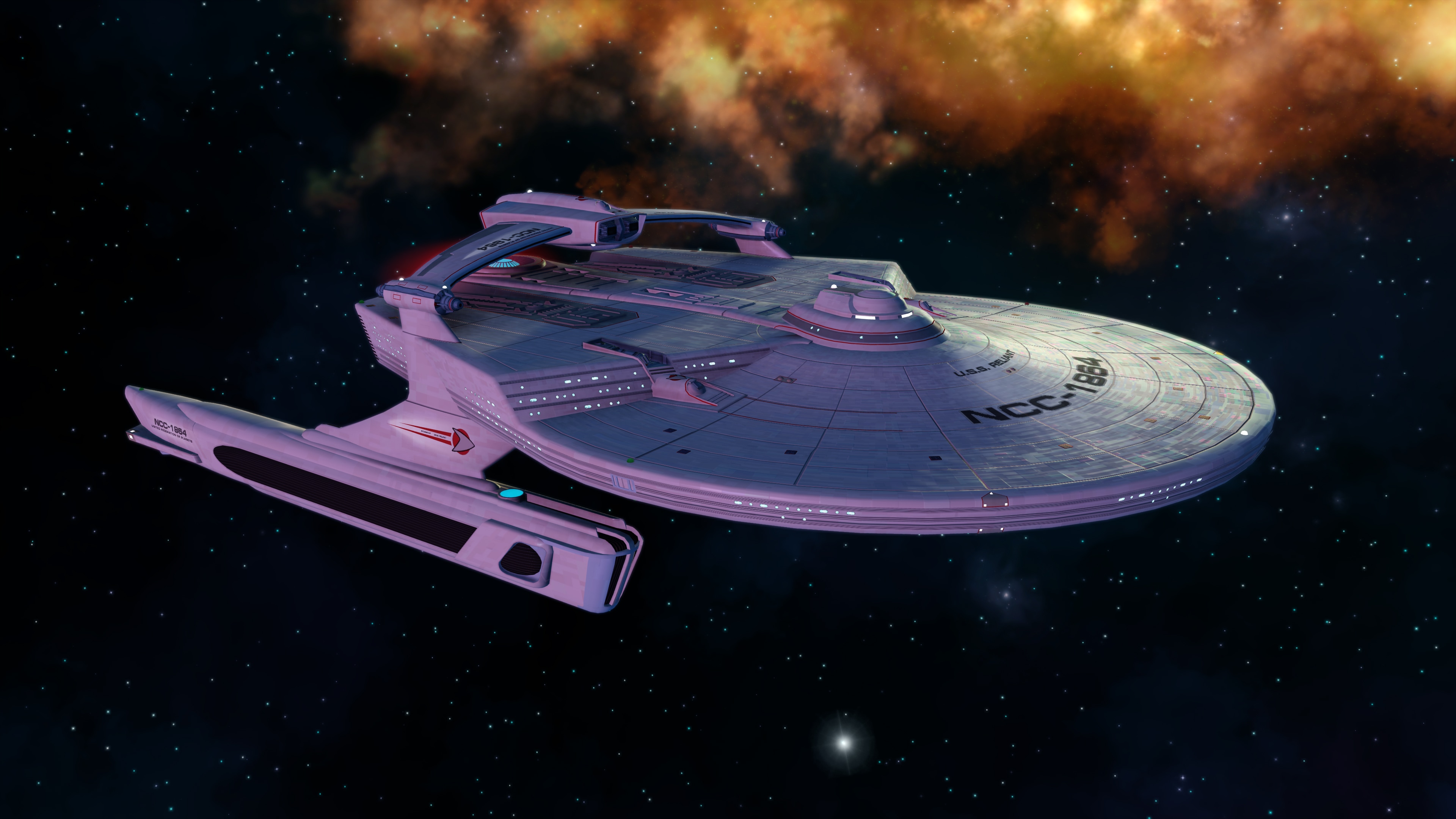 This new model has been rebuilt from scratch and will be a free update to all existing Miranda-class ships, as well as a customization option when you purchase the Reliant-class Light Cruiser (T6). This new model also includes new “Type 8” hull material and “Type 6” windows option that faithfully recreate the look of Starfleet ships of the 2280s. 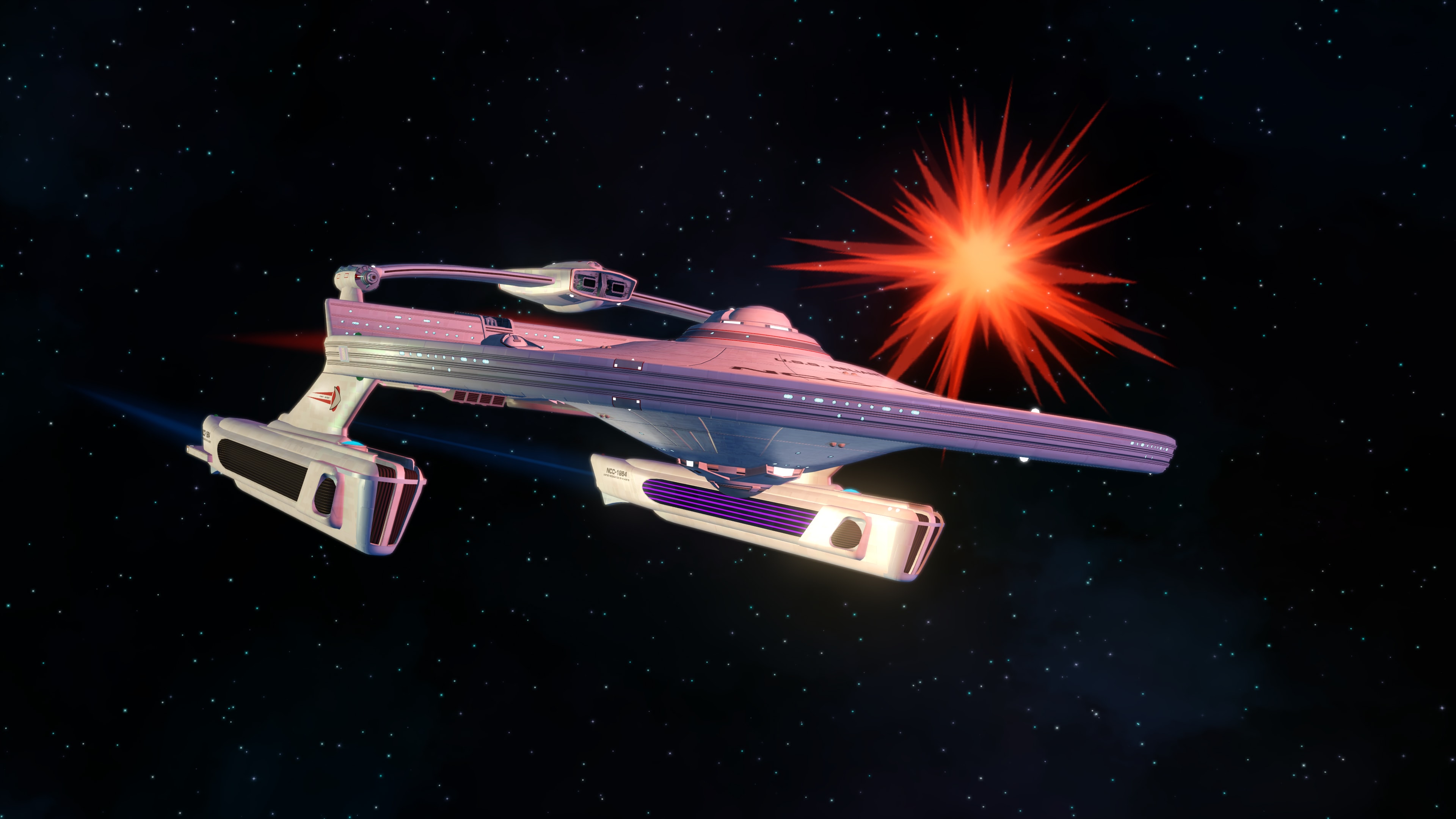 Additionally, we’ve also added new “Saratoga” variant parts based on the ill-fated starship Benjamin Sisko served on during the Battle of Wolf 359. 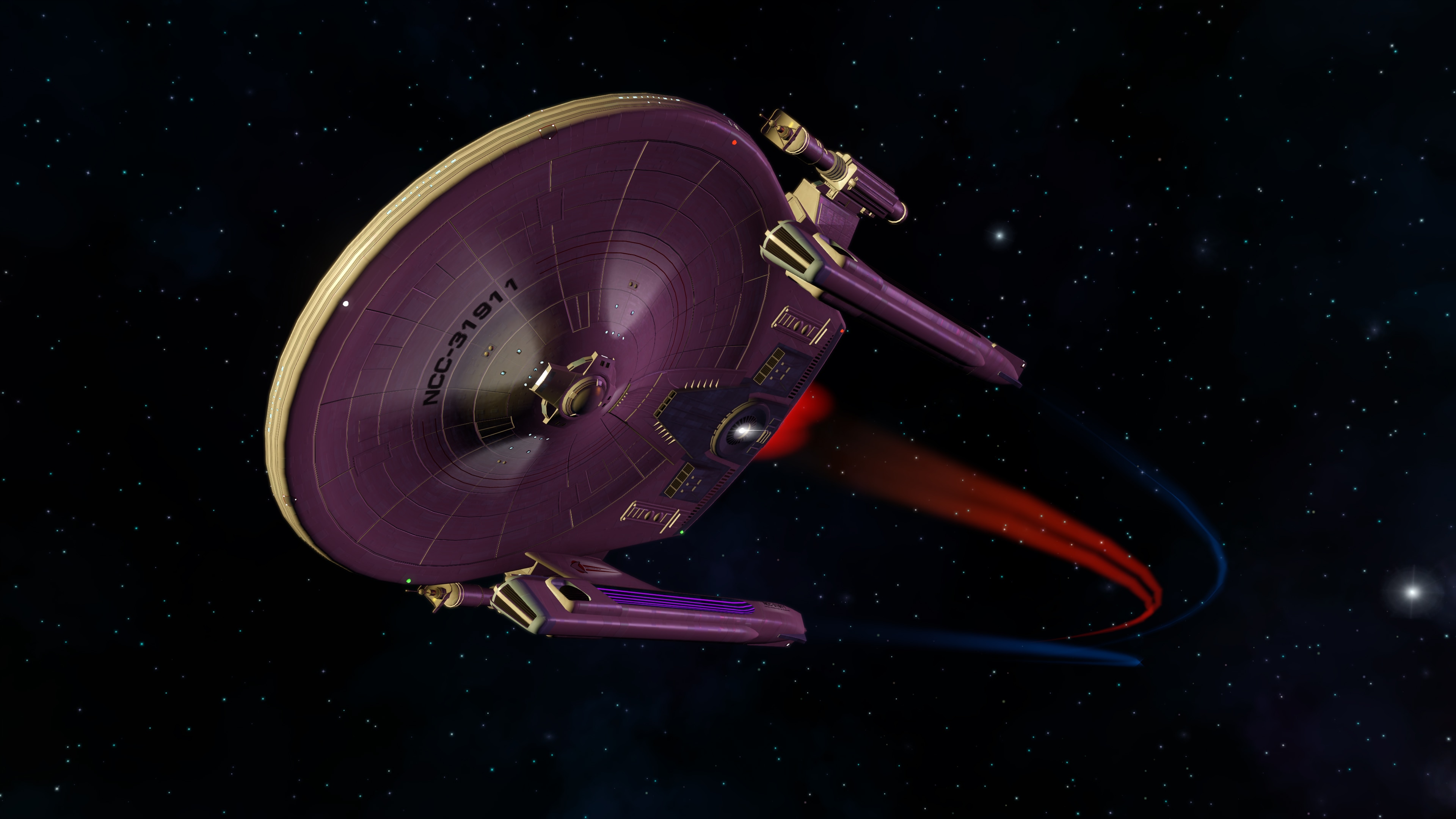 To see all the details of the new model on an existing Light Cruiser, ready your Light Cruiser and visit the Starship Customizer interface. Select the Miranda template in the lower left to force the model to update with all of the new details. 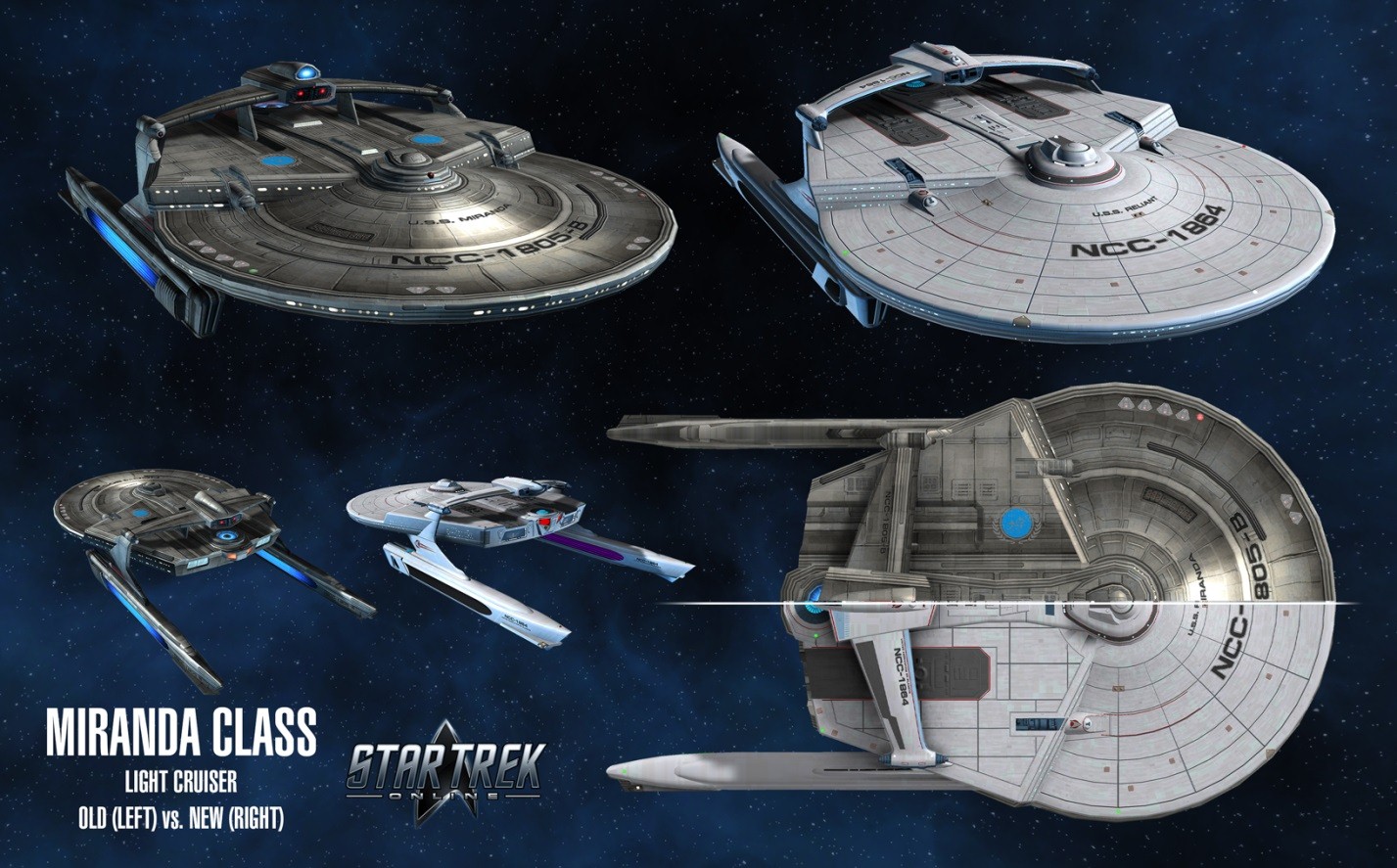 We are excited to breathe new life into this classic Star Trek ship and hope captains will enjoy flying their own piece of Starfleet history very soon!