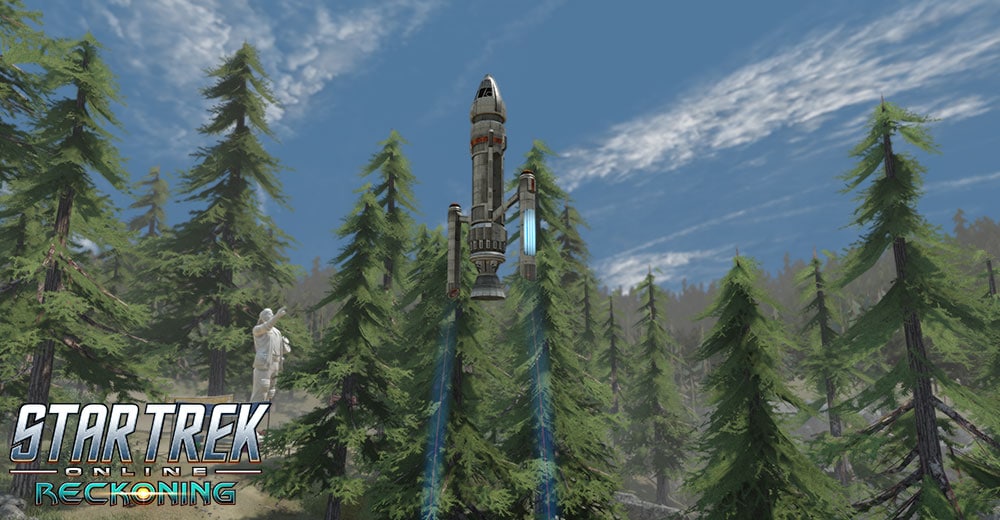 To celebrate the anniversary of First Contact Day, the Zefram Cochrane Memorial and Historical Museum is holding a special re-enactment event from Thursday, March 30th at 9AM PST til Thursday, April 6th at 10AM PST. Participants are invited to visit to Bozeman, Montana—the site of Cochrane’s launch of the first Human warp-capable ship, the Phoenix—and engage in the construction of their own replica Phoenix!

We hope to see you there, reaching… toward the future!