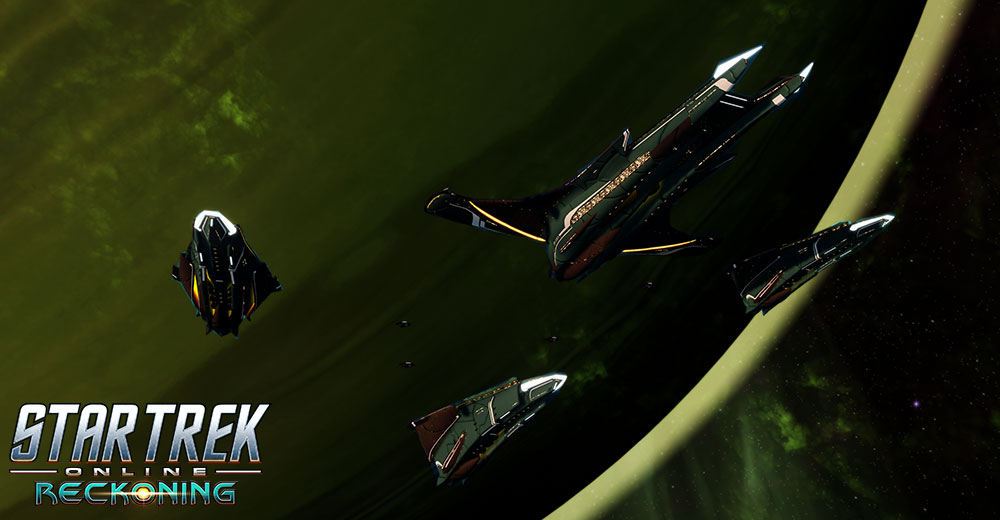 Erafi sensed the essences of his fellow officers as they coalesced into view within his dwelling zone. Nour, her particle cloud scintillating with all the colors of the spectrum, flowed past Hegrek, his cloud the slate grey preferred by the guardian force.  Erafi willed a cloud to form around his glowing essence core, choosing to emit a combination of green and blue light to his guests - though he secretly felt his inner mood would be far better represented by shades of red.

“You are acknowledged, companions,” Erafi transmitted the formal greeting telepathically, augmented by a diplomatic series of light pulses from within his cloud.  “Share what you have learned, that we may better preserve the Uuli.”

Hegrek levitated in a circular fashion within Erafi’s dwelling.  Always on the move, that one.  Erafi privately regarded his old friend with respect.  Always ready to prove his mettle.

“Stellar Gestalts 4 through 18 are keeping the invaders at bay for now,” Hegrek thought to the others briskly.   “The enemy is studying us, however.  They are making adaptations to their weaponry that can hurt us more effectively.”

“And what of the fact-finding operation,” replied Erafi.  “What has your Covert Gestalt discovered, Nour?”

“They are called Tzenkethi,” she replied, her thoughts clear and confident.  “Class 4 bioforms of a carbon base, incompatible with Uulian environments.”

“And the mission?  Was it successful?”

“They committed a suicidal act and triggered the destruction of their vessel.  Fortunately, our people were able to evacuate before the detonation occurred.”

“Barbaric,” Hegrek responded forcefully, his disgust briefly shifting his cloud tone from grey to brilliant red and back again.  “They’d sooner kill themselves than concede a battle lost.”

“Nevertheless, we have acquired a great deal of information about them,” Nour thought in even tones most likely intended to calm the seething Hegrek.  “A great deal.  We have data on their biology, their vessel, their weapons and defenses.  I have tasked a full century of Science Gestalts to analyze this information and present a combat plan to the assembled Uuli within the cycle.”

A gossamer thought-beam streaked into Hegrek’s cloud, causing his essence core to pulse brightly for a moment.  “We may not have a full cycle.  The Tzenkethi have broken the outer defense line.  The remaining Stellar Gestalts there have withdrawn to the mid-range line.”

“Casualties,” asked Erafi reluctantly, knowing full well that any response other than ‘zero’ would be too many.  “How many Gestalts were lost, Hegrek?”

“Eighteen in total.  Four damaged units were able to merge into new Gestalts and withdraw before the enemy could eliminate them.”

A thousand souls in each Gestalt, working as one.  Eighteen thousand Uuli, now lost forever.  Erafi’s mood became somber, and he joined his comrades in color-shifting his cloud to the dark shade of memorial for a moment.

“Nour,” he thought after collecting himself.  “Have your people learned why the Tzenkethi are attacking us without provocation?  What could possibly drive such blind savagery?”

“We’re still assembling a profile,” Nour replied calmly.  “Preliminary analysis indicates a strong interest in this substance, found both on the homeworld and five of the thirteen moons.”  Nour projected images of a crystal formation, along with various facts about its composition.

“As I stated, Hegrek, this is a preliminary analysis.  We haven’t gleaned why these crystals are of such import to them, but we have learned that they intend to eliminate them… and how they intend to do so.”

New imagery emitted from within Nour, filling the chamber. “This recording was taken from their computer systems earlier.  It is one of many.”

The assembled Uuli watched the image of a blue-green orb, seen from space.  A sudden bright burst of light on its surface gave way to a field of brilliant energy radiating outward from the blast site in all directions.

In the energy’s wake, lifelessness.

“Uuli preserve us,” thought Erafi, his essence shaken to its core.  “They mean to kill us all.”

“Not going to happen,” Hegrek broadcasted, his tone cold and hard.  “I’ll call the Grand Gestalt and turn each and every one of their ships into starborne tombs first.”

“Companions,” thought Nour once more, her tones ever calm and even.  “I believe I have a solution to this dilemma, one that should not require any further loss of life… for either side.”

“Let’s have it,” Erafi thought determinedly.  “Tell us, while we still have time to pursue this sensibly.”

“Was the transmission successful,” Erafi asked as Nour and Hegrek floated into his chamber.  “Did we reach them?”

“Yes,” Nour thought in response.  “The message was received. We transmitted in a format their universal translator systems would understand.”

“So they heard us… did they reply?”

“They did,” thought Nour solemnly.  “They said, and I quote -  ‘Your compliance is acknowledged.’”

“I suppose hoping for apologies or diplomacy was too optimistic,” Erafi thought.  “Hegrek, have they withdrawn as we requested?”

“They have not,” Hegrek thought grimly.  “Their shielding systems are still active, and their weapons are still charged.  Our Stellar Gestalts remain at full readiness, as ordered… in case they decide we need to die again.”

“So it’s not over,” Erafi thought, dejected.  “The threat remains.”

“Why would they attack us now,” Nour thought, incredulous.  “We eliminated all of the crystals, as we promised!  We took away their reason for violence here!”

“They’re primitives, Nour,” rumbled Hegrek.  “They’ll always have a reason for violence, wherever they may be.”

“We’ll need to prepare for the worst,” Erafi replied solemnly.  “Study the files we acquired.  Perhaps we can find a means to defeat them, before it is too late.”

He hovered to a point where he could see the Uulian horizon.  “After untold eons of peace, the Uuli are now at war.”