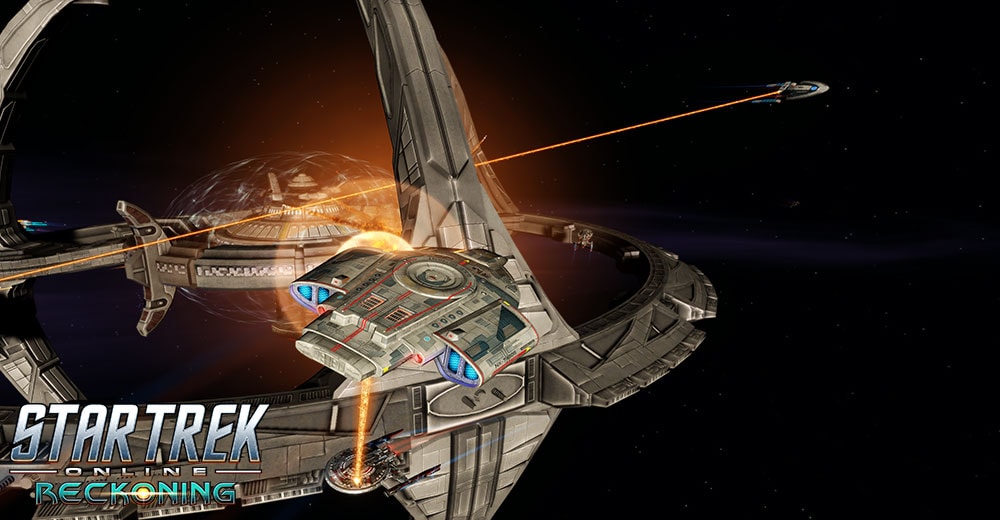 Star Trek Online has been live for just over seven years at this point, during which time we have been adding and updating new content to play, new systems to interact with, and new mechanics to utilize. Recently, we announced balance changes coming to Star Trek Online. Now, we’re excited to tell you about some of the bigger changes coming to space combat in the game, and some of the reasoning behind them.

Carrier Pets are getting some significant changes that should make them feel much more useful in space combat. All Carrier Pets:

Weapons are undergoing a lot of changes targeted at making the various types and firing modes more relevant. Beam Overload no longer always critically hits, but has had its damage increased, and additionally gives your basic attacks with beam weapons a significant amount of bonus damage and critical severity for a short duration after being activated.

Fire at Will now has a slight penalty to the weapon’s damage instead of an increase at ranks II and III, and has an accuracy debuff as well.

The Target Subsystem powers have been re-designed; they now enable all of your energy weapons to place a stacking power drain debuff on the target, and have a chance to take the target’s relevant subsystem offline.

Kinetic weaponry has received some changes as well. Targetable torpedoes now fly faster, and both targetable torpedoes and mines are no longer affected by “Hazard” abilities such as Gravity Well or Tyken’s Rift. This should make them feel less sluggish and eliminate situations where they would detonate instantly on launch, while still allowing time for them to be actually shot down.

The different careers have received several changes, mostly focused on increasing the effectiveness of Engineering and Science captains. Here are a few highlights:

There are a few other very significant changes coming with this patch:

The list of changes goes beyond what can be called out in this blog, and includes a large amount of changes to other abilities and items not mentioned here. The full list of initial changes will be in a Tribble patch in the near future, which we will be keeping a close eye on for feedback and issues.

Clearly, there are a lot of significant mechanics changes that have happened in this patch. To aid in answering questions about these and centralizing some of the answers, I will be holding a “Mechanics AMA” on the forums and on the Stobuilds Reddit in the near future to answer questions about how things now work.

NOTE: The above changes are all subject to change.