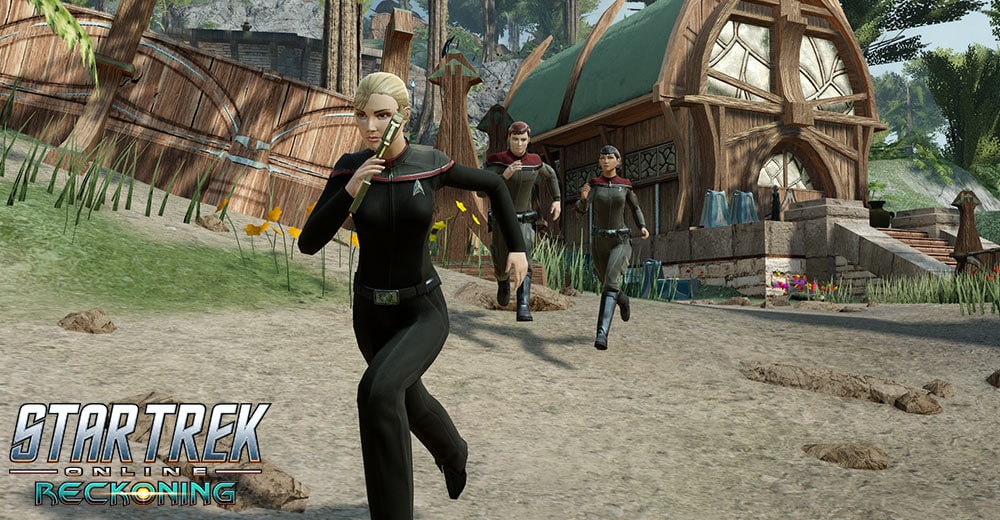 Star Trek Online has been live for just over seven years at this point, during which time we have been adding and updating new content to play, new systems to interact with, and new mechanics to utilize. Now, we are excited to announce that one major project going on is a re-balancing of a great number of the abilities and items that players use in combat.

This is just a short list of some of the changes being made to ground – a Tribble patch shortly will have the full list and details. Keep your eyes peeled for that patch, and a blog talking about some of the bigger changes to space balance that will be coming soon!